“What do we do with our coats, where do we get ourselves ready, where do we leave our paraphernalia, where is there a mirror? Not important? Sure it is. It turns Berlin into a pullover-festival, and the industry just isn’t interested.” – Helma Sanders-Brahms, film director and member of the jury in the 1982 closing report 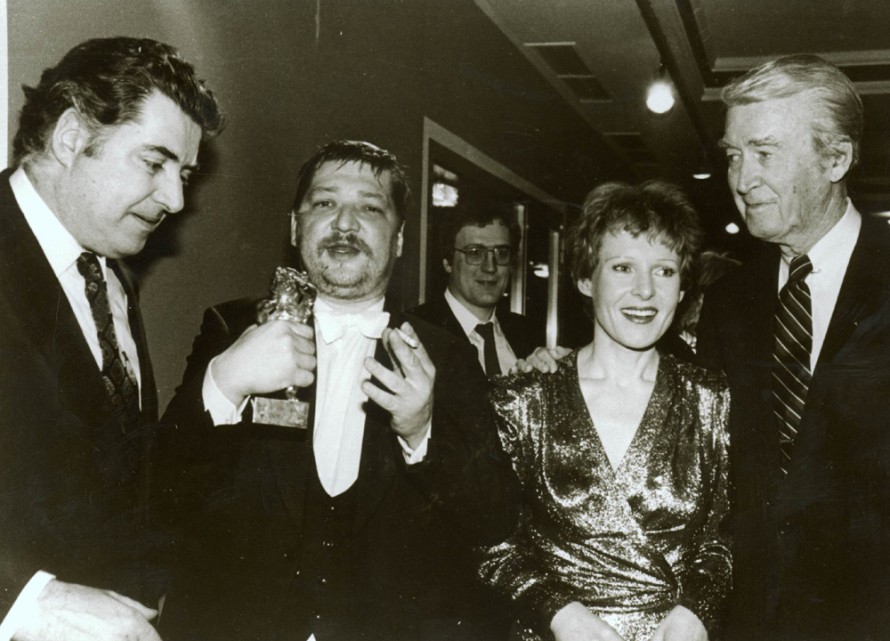 A dialogue between the festival and the West German filmmakers, who the year before were still threatening with a boycott, was starting to get off the ground. Moritz de Hadeln had given greater authority and a separate budget to Heinz Badewitz, director of the New German Films series now affiliated with the film market. In total there were almost ninety West German productions in this year’s festival, five in the Competition alone. The Golden Bear for Rainer Werner Fassbinder’s Die Sehnsucht der Veronika Voss made amends on two fronts: to German film and to Fassbinder himself, who twice before – with Fontane Effi Briest and Die Ehe der Maria Braun | The Marriage of Maria Braun – had been sent away empty-handed.

But there had again been polemical skirmishes in the run-up to the Berlinale. De Hadeln’s rejection of the Disney production Night Crossing enflamed polemics between East and West Germany, just as it had in 1980 when de Hadeln turned down East German dissident Reiner Kunze’s film Die wunderbaren Jahre | The Wonderful Years on artistic grounds. Night Crossing tells the true story of a hot air balloon escape from East Germany that took place in 1979. De Hadeln used both artistic and political reservations about the film to justify his rejection, thereby infuriating the chairman of Fox, Hellmuth P. Gattinger, and the conservative press.

In a smear campaign stirred up and thoroughly exploited by Gattinger, de Hadeln was, in so many words, accused of “cowardice before the enemy”, while the film itself was glorified along with the courageous refugees. Since the local balance of power had recently shifted in favour of the CDU, the campaign met with a certain degree of sympathy in the Berlin senate. De Hadeln’s suitability was again questioned, the Minister of the Interior felt called upon to defend him, and even West German president Richard von Weizsäcker took sides publicly in the debate – very diplomatically, for de Hadeln and his artistic freedom.

De Hadeln had asserted himself. From the outside he once again appeared as the hapless festival director; but from within he had won the trust of his colleagues as well as the respect of his critics, at least the serious ones. The special screening of Night Crossing sponsored by the Axel-Springer publishing house, which took place at the same time as the Berlinale opening ceremony, came across as tasteless propaganda to many contemporary observers. The Retrospective on “Children’s films from East Germany”, which was integrated into the Kinderfilmfest, seemed more constructive, and led to a thorough examination in the specialist literature of Defa children’s productions. 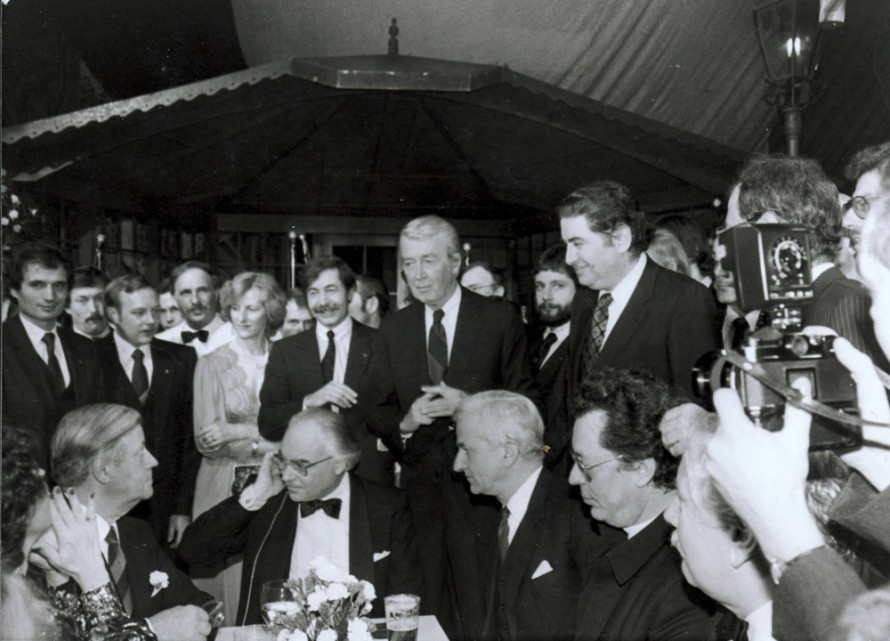 The Berlinale could boast an impressive slew of star guests this year: Lino Ventura, Jeanne Moreau, Claudia Cardinale, Franco Nero, Sally Field, Brigitte Fossey, Michel Piccoli and Ingrid Thulin brought the festival increased public awareness and some of the old glamour that been missing in Berlin for a while. The presence of James Stewart, who was honoured by a Homage, and especially that of by Joan Fontain, who was jury president, served as a reminder of the sparkle of days gone by: Joan Fontaine had already been the star of the festival in 1951 when Alred Hitchcock’s Rebecca opened the first Berlinale.

Under de Hadeln, the American film industry began to take a renewed interest in the Berlinale, increasing the commercial pressure on the festival. There had been some back and forth over certain films leading up to the festival, caused in no small part by the commercial interests of competing distribution companies. Many criticised the “Americanisation” of the Berlinale, while at times overlooking the diverse range of American films shown in Berlin. These included independents and underground films, especially in the Forum and increasingly in the Info-Schau, whose profile under Manfred Salzgeber had grown and which was now its own section.

Focus on Asian cinema in the Info-Schau

This year, Salzgeber’s selection was dominated by a strong Asian emphasis. He introduced the Berlinale public to a new generation of filmmakers from Korea, Hong Kong and China, including Korean director Im Kwon-Taek, whose Mandala was to be the first of many Berlinale entries. An Indonesian film series rounded out this focus and testified to the spirit of discovery and innovation of Salzgeber’s curatorial approach.