“One is tempted to say: typical German bullshit. Didn’t you have any time or place to discuss this in advance, to settle your differences, or at least articulate them? I’m just asking. Because in that case you could have actually talked about them. Now all we have is the political dilettantism of offended organisations blathering about their feelings without being capable of putting forward a plan worth discussing… I am ill at ease with all this.” – Wolfram Schütte in the "Frankfurter Rundschau" addressing the German filmmakers who accused Moritz de Hadeln of “dilettantism” and “an inability to communicate”, and threatened to boycott the Berlinale. 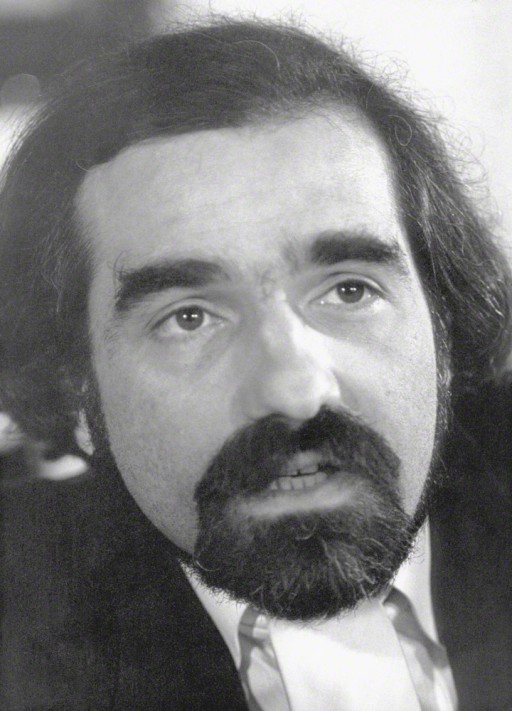 Whose crisis, the Berlinale's or German film's?

Moritz de Hadeln was met by strong opposition from his countrymen. As head of the Locarno festival he had had little contact with the German film scene and hardly knew any of the directors personally. The new festival director was still a stranger to many, and both sides seemed to be waiting for the other to take the first step. Resentment began building up, and when de Hadeln nominated only one German Competition film, Herbert Achternbusch’s Der Neger Erwin, the smouldering conflict broke out into the open. The Association of German Feature Film Producers and the Federal Association of TV and Film Directors accused him of “dilettantism” and “an inability to communicate”, demanded his resignation, and announced their boycott of the Berlinale.

The unusually harsh polemics astonished observers and gave rise to considerable annoyance. The accusations seemed premature after only one year under de Hadeln’s leadership; furthermore, the anti-de Hadeln front turned out, upon closer inspection, not to be as unified as the rhetoric had made it seem. None of the critics seemed capable of satisfying their own demand for a “representative festival” with a clearly defined programme. Position papers were announced and then never delivered. 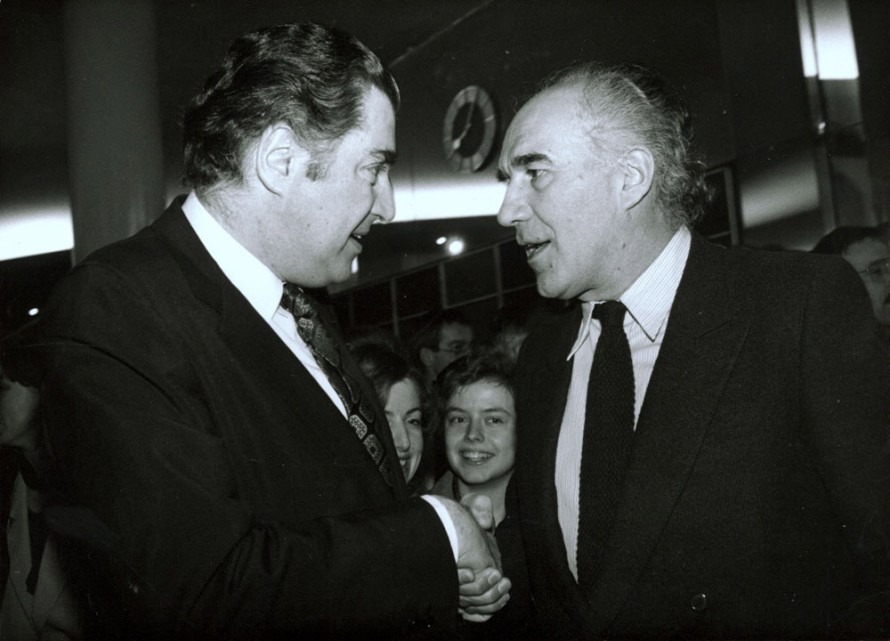 De Hadeln had justified his selections with the poor quality of the submitted films and spoke of a “crisis in German cinema”. At a press conference during the festival, Alexander Kluge, speaking for all of the critics, accused de Hadeln of being overly concerned with the interests of the American majors and of neglecting German film as a result. The film festival was the one in a deep crisis, not German cinema. Positions were being staked out that would harden again and again throughout de Hadeln’s over twenty-year term of office. The initial result of the controversy was a weakened festival director, a certain degree of helplessness in finding a solution to the crisis, and hope for a greater openness to dialogue from both sides. “Sometimes we wish for our country the kind of solidarity that is a given in other countries, a solidarity between institutions working for the same goals”, Moritz de Hadeln and Ulrich Gregor wrote in a joint statement.

De Hadeln makes some smart choices regarding his staff

After the festival was over, the Film Working Committee of Berlin also demanded de Hadeln’s resignation and the producers Renée Gundelach and Regina Ziegler withdrew from the advisory board. Only gradually did pragmatism come to win the upper hand. De Hadeln acted shrewdly when he increased the authority of Heinz Badewitz, director of the Hof Film Festival and already responsible for the New German Film series at the Berlinale, and made him the contact person for the West German film scene.

Another important personnel change was the appointment of Gaby Sikorski as director of the Kinderfilmfest. As a long-time colleague of Manfred Salzgeber’s, Sikorski had already created an independent children’s film programme at the Bali cinema. With her appointment, Moritz de Hadeln was responding to demands to upgrade the Kinderfilmfest into its own independent section. Separate press screenings and an opening press conference were also added. In a remarkably international Kinderfilmfest programme, one of the audience favourites was Wolfgang Tumler’s Der rote Strumpf | The Red Stocking with Inge Meysel. “Children and old people have a lot in common”, the lead actress said after the premiere. “They speak a similar language. And they still believe in miracles – or believe in them again.” 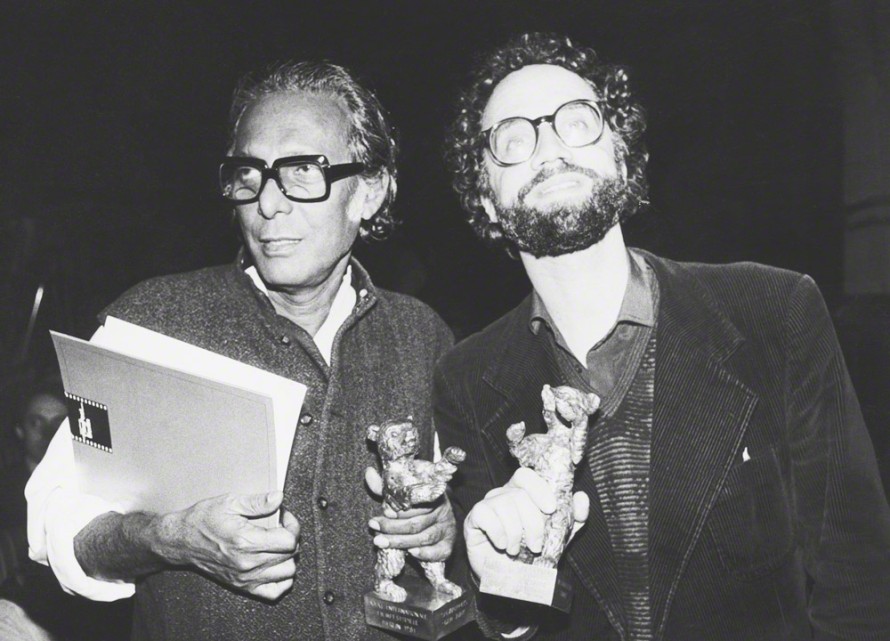 “The search for the buried history”

... was how Wolfram Schütte described the thematic orientation of many of the films. Agnieszka Holland’s Goraczka | Fever, Markus Imhoof’s Das Boot ist voll | The Boat Is Full – one of several Swiss films at this year’s Berlinale – and the Iranian documentary Jostoju | Search by Amir Naderi in the Forum were examples of this. “His film, with its highly artistic treatment of image and sound, documentary record and imagination, is a requiem and an incantation, an epitaph and an invitation in one”, Schütte wrote of Naderi’s film. This could have just as well been a description of Andrei Tarkovsky’s Stalker, which, next to Godard’s Sauve qui peut (la vie) | Every Man for Himself, was the most well received film of the Forum.

The Retrospective this year was devoted to the Turkish director Yilmaz Güney, who was incarcerated in Turkey as a political prisoner accused of murder. Unresolved conflicts, despair, catastrophe and the traumas of recent history marked the beginning of the 1980s. In the midst of this anxiety and hopelessness in the face of the future, Jean-Luc Goddard’s appearance at the press conference for Sauve qui peut (la vie) | Every Man for Himself served as a reminder of the power of film. “Here was someone who conveyed what cinema can still be, and what is used to be. What it means to be conscious of being a director, of working with images and sounds, and how they stand in relation to each other”, Norbert Jochum wrote later in "Die Zeit".