“We demand gender parity in all selection committees. ... Films that draw attention to the material and sexual exploitation of women and support their struggle for liberation.” – From a flyer that was distributed at the Berlinale in 1975. 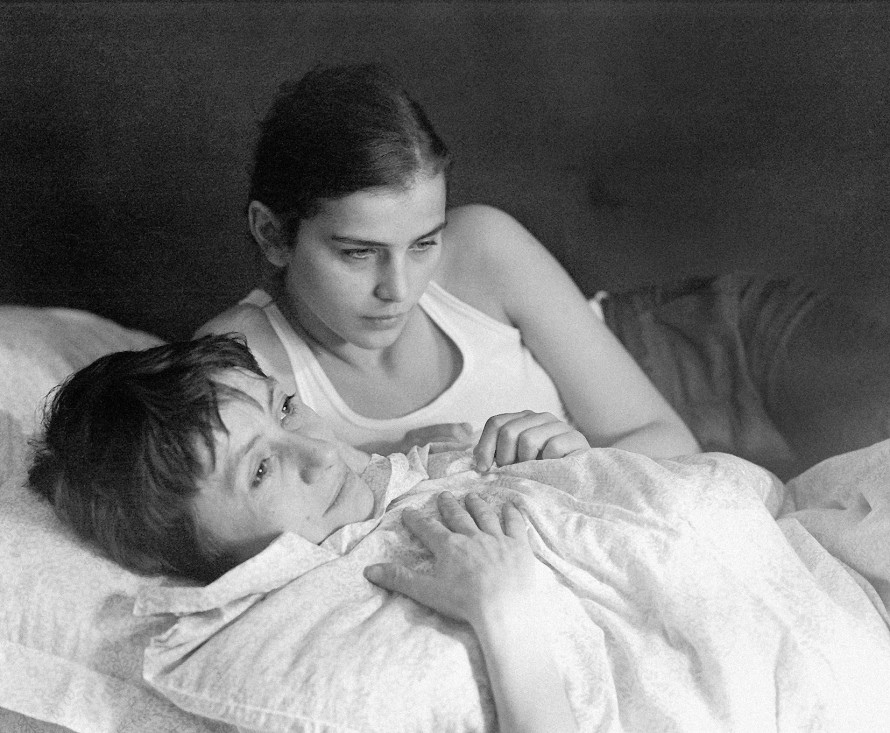 Going East all the way

After the previous year had seen the first Soviet film of the Berlinale, the ice of the Cold War seemed to have been broken, at least as far as the festival was concerned. In 1975, films from almost all of the socialist states took part in the Berlinale, including, for the first time, DEFA films.

1975 was a good year for the Berlinale all around. The 25-year anniversary was celebrated with a retrospective of debut films that had premiered at the Berlinale; a book on the first twenty-five years was published by Hans Borgelt, the festival’s former press officer; and this time the anniversary year was also a success with the audience. Stars included Kirk Douglas, who showed his political western Posse in the Competition and honorary guest Claudia Cardinale who presented the Golden and Silver Bears. Gina Lollobrigida was also in town again – this time not with a film but for an exhibition of her photographs at the Berlin Gallery.

Enhanced by films from Poland, Czechoslovakia, the Soviet Union, Hungary, East Germany and the People’s Republic of China, the Competition was considered to be the strongest in many years. There were films by Jiři Menzel and Krzysztof Zanussi; the Hungarian film Örökbefogadás | Adoption by Márta Mészáros won the Golden Bear; and Frank Beyer’s Jakob der Lügner | Jacob the Liar, the first DEFA film in the Berlinale Competition, brought the leading man Vlastimil Brodsky a Silver Bear. A new era was ushered in with these films, making it clear just what the Berlinale had missed out on in all those years of forced self-restriction. 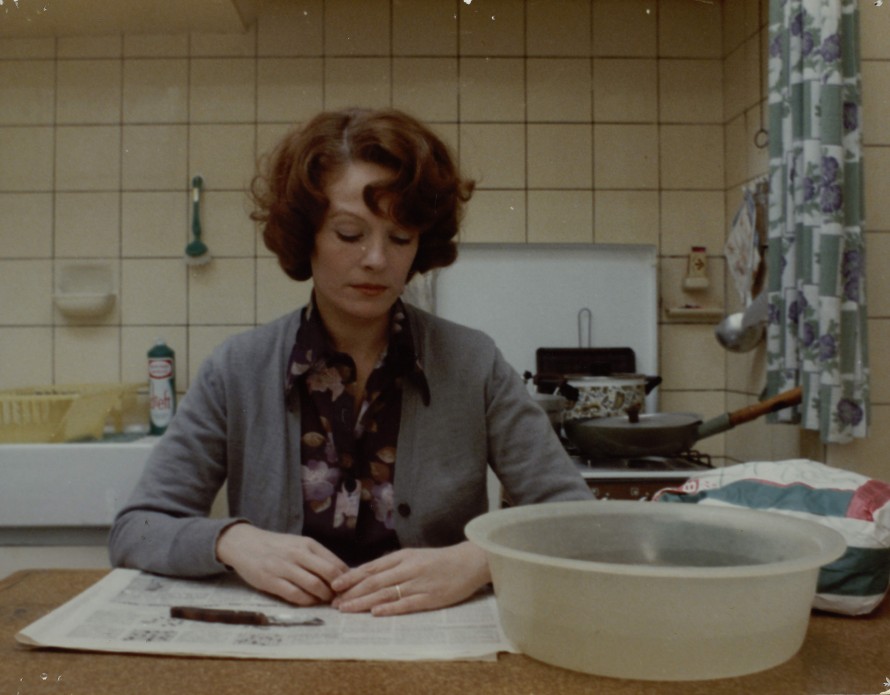 The year of the woman

Besides the political impasses, the programmatic conflicts of past years seemed also to have found constructive solutions. The winning film Örökbefogadás was exemplary for a strikingly strong female presence, both in the narratives and behind the camera. In a "Die Zeit" article, the journalist and future festival director Wolf Donner was induced to proclaim 1975 “the Year of the Woman”. The Forum programme especially was rife with evidence. “Not so much the conflict at home, the war of the sexes, but rather women themselves, in front of and behind the camera, are at the centre of the new women’s films: Here is a consciously female perspective, often difficult for men to understand, a new feminine self-conception.” In films by Chantal Ackerman (Jeanne Dielman, 23, Quai du Commerce – 1080 Bruxelles), Ingemo Engström (Kampf um ein Kind), Yvonne Rainer (Film about a woman who…) and the comedy Ta’det som en Mand, Frue | Take It Like a Man, Ma'am! by the Danish “Red Sisters” collective, a generation of female filmmakers emerged, at the same time emancipating itself from the gaze of the (presumed) male audience. These filmmakers were probably all the less troubled by Wolf Donner’s rather patronizing identification of the “war of the sexes” with the “conflict at home”, or the “feminine” as a more easily digestible variant of the “feminist”.

The criticism of patriarchal structures had however only just begun, and it was the Berlinale itself that was to be scrutinized next. Feminist activists distributed a flyer demanding “gender parity in all selection committees”, in order to promote films that “draw attention to the material and sexual exploitation of women and support their struggle for liberation.” They also called for an analysis “of the sexist image of women in so-called leftist or progressive films.” This certainly sounded like more than the “conflict at home”. Not a few men must have broken into a cold sweat – Woody Allen for example may have hastily reviewed his Everything You Always Wanted to Know About Sex before he collected a Silver Bear for his oeuvre. His most recent film Love and Death was another highlight in an all-round successful festival.