"It is a general politico-cultural goal to reduce the number of government-run institutions in Berlin. This has developed out of the plain conviction that much of that which has unavoidably come under the jurisdiction of the administration of Berlin in the past ten or fifteen years should be privately run, i.e. left to the influences of society." – Harald Ingensand of the Berlin Senat in an interview with "Spandauer Volksblatt", referring to the transition of the "Berliner Festspiele" - the Berlinale's umbrella institution - into a private company. 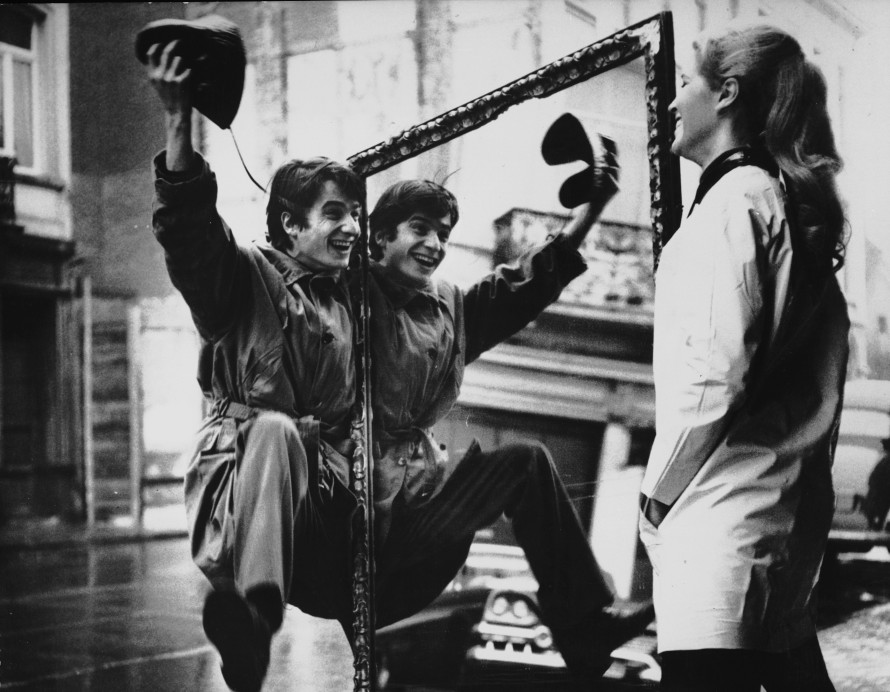 In 1967 the Berlinale was transferred over to a private legal entity. What had previously been a cultural event organized annually by the state of Berlin and the Federal Republic of Germany was now a business division of “Berliner Festspiele Limited”. Though the company’s shareholders were still Berlin and the federal government, it was hoped that the new organisational structure would overcome the diplomatic problems that had be an obstacle to the participation of Eastern Bloc countries in the festival. The socialist countries were officially invited – all except for one: East Germany. Officially, it didn’t exist. And so critics saw the restructuring as a purely tactical move with a disingenuous compromise. “It’s no wonder the Eastern Bloc states are talking about a trick and staying away,” commented Uwe Nettelbeck soberly in “Die Zeit”. 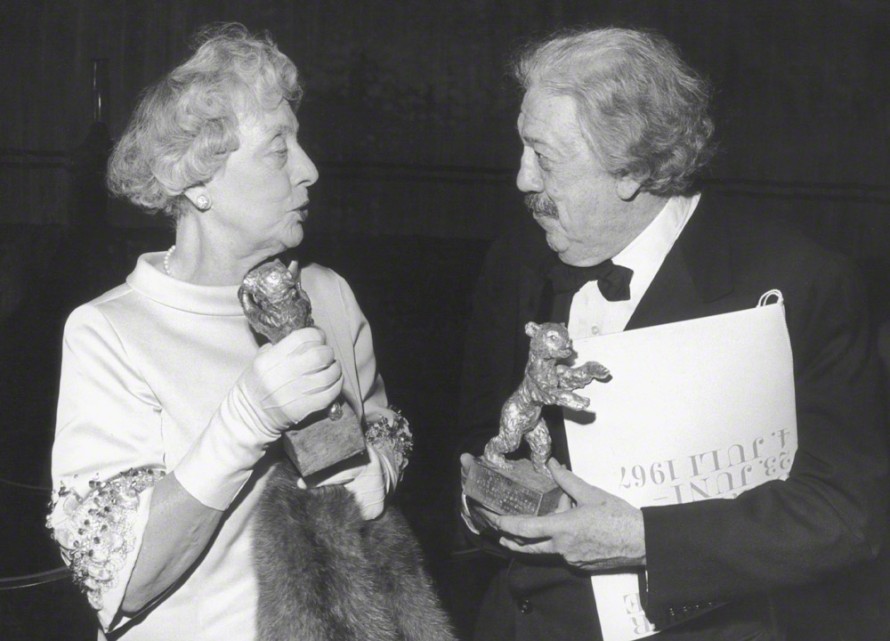 Disappointment over absence of socialist countries

The Berlinale was indeed extremely disappointed when all newly invited countries turned down the invitation – apart from Non-Aligned Yugoslavia, which had anyway already been present at the Berlinale. In a note for the file, Alfred Bauer indignantly mentioned that at a meeting of the state film industries of the Eastern Bloc states, the representative of the GDR had appealed to his colleagues to reject the invitation. Frontiers and alliances were still firm and solid.

The 1967 Berlinale brought with it some disillusionment. The feverous reforms of the last few years gave way to a certain perplexity. There was more brooding than real debate. Only three films stuck out: The winner of the Golden Bear, Jerzy Skolimowski’s Le Départ with Jean Pierre Léaud, Johannes Schaaf’s Tätowierung | Tatoo and Eric Rohmer’s La Collectionneuse | The Collector, on which Uwe Nettelbeck commented with a melancholy that could be applied not just to that particular film: “This film still looks like a movie from another planet or from another, distant time, its promise of happiness still sounds fantastical. It doesn’t have to be and one day it won’t be any more.”