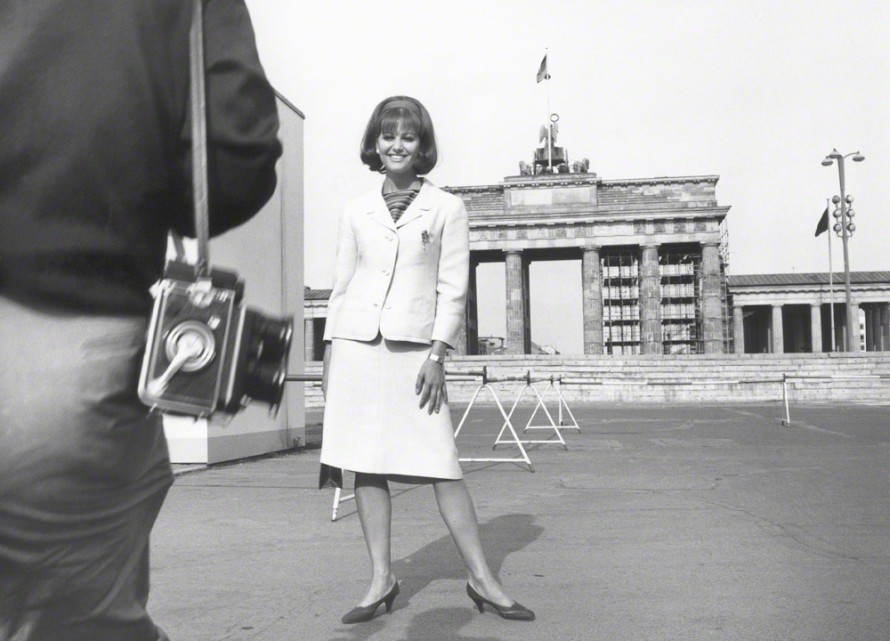 "I was here": Claudia Cardinale in front of Brandenburg Gate.

1964 was a low point, but was also the first step towards a newly orientated Berlinale. Not a single film managed to convince the audience and critics and the Golden Bear awarded to the folkloric film Susus Yaz | Dry Summer from Turkey was considered by all as a “certificate of impoverishment”. In his survey of the festival the film critic Ulrich Gregor called the decision a “mockery of the audience and the press”.

The run-up to the festival was marked by a series of conflicts of competence and political annoyances. After the debacles of the preceding years, the mood was tense. Nobody wanted to make a mistake. On the insistence of the church, Alfred Bauer rejected the controversial Swedish feature film 491, yet had to employ a formal trick, because the festival rules didn’t really give him the power to do so. The decision led to widespread anger. Bauer’s invitation to Wolfgang Staudte’s film Herrenpartie | Destination Death over the heads of the selection committee, was seen as a ill-fated coup. 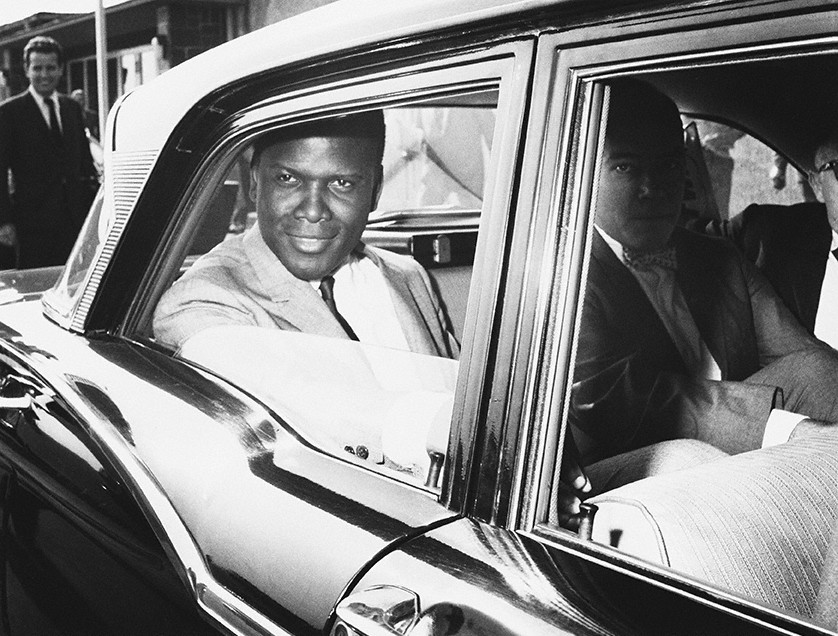 Alfred Bauer was apparently making an effort to find a middle road between the attacks that were coming from all sides. “In the utmost emergency, the middle road brings death,” – here one is tempted to quote Alexander Kluge, who would a short time later also become an articulate critic of the festival. Yet it didn’t get that bad for Bauer. He proved himself to be more open to criticism, also to that which was directed at him personally, than had been thought possible by many. With a “10-point plan” to restructure the festival, he advanced the debate and managed to step out of the line of fire.

Bauer’s catalogue of measures included a proposal to let the young generation of critics to participate in the programming and to officially integrate the Critic’s Week. Bauer also wanted to change the regulations to allow him to also invite films that had already been shown elsewhere. The suggestion to give the Berlinale autonomous status was also intended to allow more freedom in the selection process, so that the festival would have been able to invite films from socialist countries without having to fear diplomatic uproar.

The latter suggestion was the reaction to a debate on location which had already started before the festival and had expounded the problems of Berlin’s status. Especially from Munich came the impetus to reconsider the location and to periodically hold the “Berlinale” in different cities. Those behind this argument pointed to the sensitive diplomatic status of Berlin, which burdened the festival with political constraints. This struck a raw nerve in Berlin. Reactions were extreme and sometimes polemical. Still, during the wrap-up of the festival a discussion continued on how the Berlinale could be made artistically independent from the political status of the city. Alfred Bauer and Culture Senator Werner Stein were in favour of transferring the film festival to a limited company, yet this attempt failed first of all due to the opposition of the federal government which would remain the official co-organizer. The Cold War would continue to influence the festival climate for some time to come.