“Strangers to each another, the married couple goes out into the night, he even shakier than before, she is even more bored with his gentle compliance. The hug with which he saves himself, could not have been any more repugnant or fatal. The film releases us with such desolation, with the reduction of all relationships to the superficial.” – Heinz Ungureit in the “Frankfurter Rundschau“ on Michelangelo Antonioni’s La Notte. 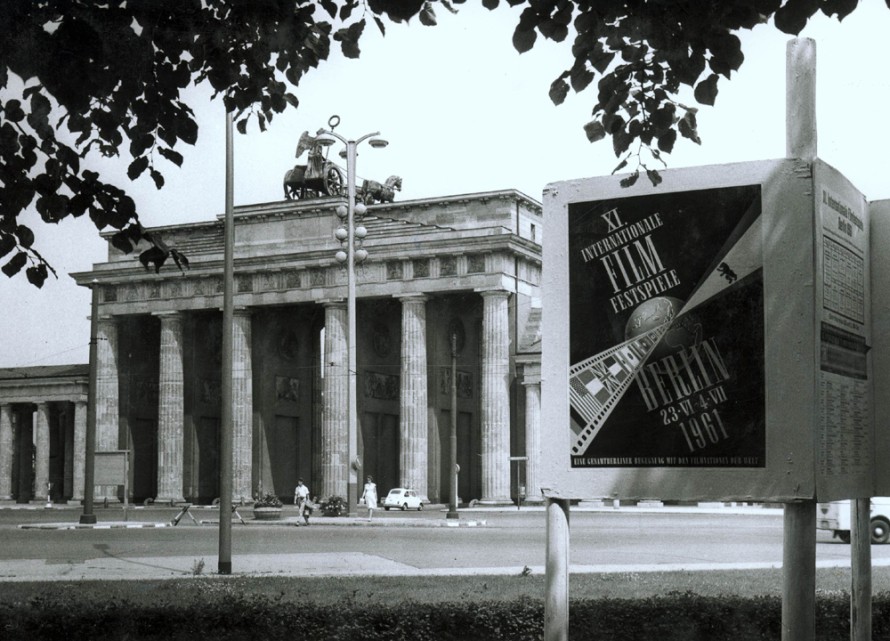 Brandenburg Gate during the Berlinale 1961, just weeks before the wall was built.

At the 1961 Berlinale, the fundamental conflicts over content that had been sparked the year before were aggravated and therefore once again reflected the era. With films by Jean-Luc Godard, Michelangelo Antonioni, Peter Finch, Bernhard Wicki, Fons Rademakers and Chris.Marker, the programme was stronger than it had been in a long time. And yet in the public eye – and especially in the tabloid press – it was perceived that once again the stars were missing and that the glamour of earlier days had disappeared. Not only in Berlin, but also at the other big festivals, this transition from celebrity cinema to socially critical auteur cinema proved to be an acid test for an entire generation of critics and cultural players.

The jury, made up of celebrities such as Nicolas Ray, Satijat Ray and other filmmakers, showed it had a good eye with its decision to award the Golden Bear to Antonioni’s La Notte | The Night and two Silver Bears to Godard’s Une femme est une femme | A Woman is a Woman: one as a special prize to the director and one to Anna Karina for her portrayal of Angéla. 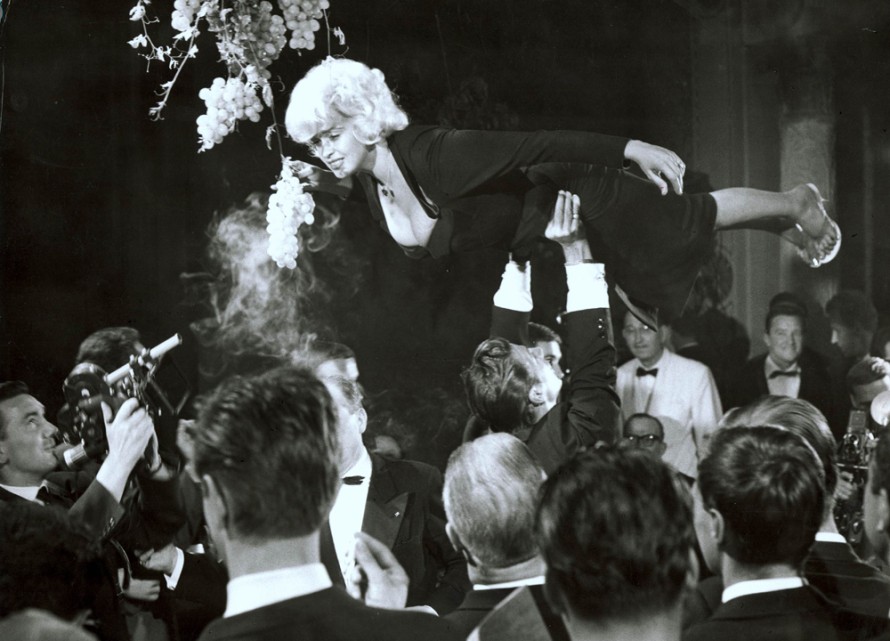 If they had been watching closely, they would have been able to catch the socio-critical medium of film red-handed doing its job. The very same publications that rallied against Goddard’s social criticism, ostensibly on moral grounds, were happy to gaze steadily at the décolleté of starlet Jayne Mansfield – and were thereby just about able to validate the accuracy of Goddard’s candid eye. Large swaths of the press dubbed the 1961 festival the “Bosom Berlinale”, while, in hindsight, it was in fact one of the most interesting up till then. 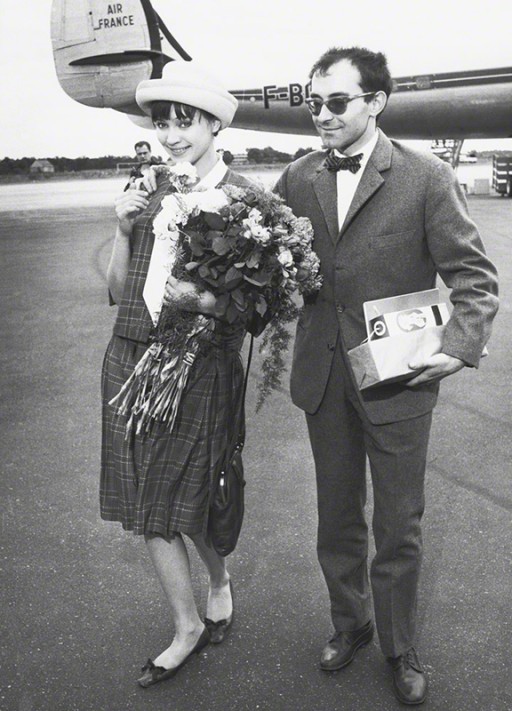 Cold Wars on- and off-screen

Even serious commentators had a hard time with the coolness and the theme of alienation in La Notte and the uncompromising and sympathetic portrayal of a woman in Une Femme est une Femme. Critics called these films cold and nihilistic, sensing that even colder times lay ahead – not just in Berlin, where a few weeks after the end of the Berlinale, the Cold War brought with it a brutal new reality: from August 13, 1961 a wall finalized the division of the city.

Alfred Bauer was annoyed by the false and unfavourable picture that the German press had painted of the festival. In a letter to the CDU politician and publisher of the “Stern” magazine, Dr. Gerd Bucerius, he complained that the “defenseless readers” had been deprived of the cinematic quality of the festival to the benefit of the sensationalist “emphasis on the physical allure” of the female guests.

In-house, Bauer and his supporters were continuing to work on improving the selection process. FIAPF imposed the rule upon the large festivals that no country could be represented by more than two films in the Competition. Countries could submit one film each, leaving the festival the opportunity to independently view and invite films. FIAPF wish to reduce the total number of films in the Competition, didn’t leave a wide margin. The winners of the festival had been personally invited by Bauer and it became more and more clear that the programming would have to be freed from the often all too tactical considerations of national film associations.