"Lieschen Müller, that invention, that scapegoat of the film industry, had her greatest hour and then, to her great surprise, found herself faced with the future criticism in what wasn’t exactly an even conflict.” – Wilhelm Mogge, editor of the “Kölnische Rundschau" and member of the Jury of the Catholic Film Office, took up the cudgels for the audience, which was stripped of its right to award prizes once and for all and replaced by an international jury. 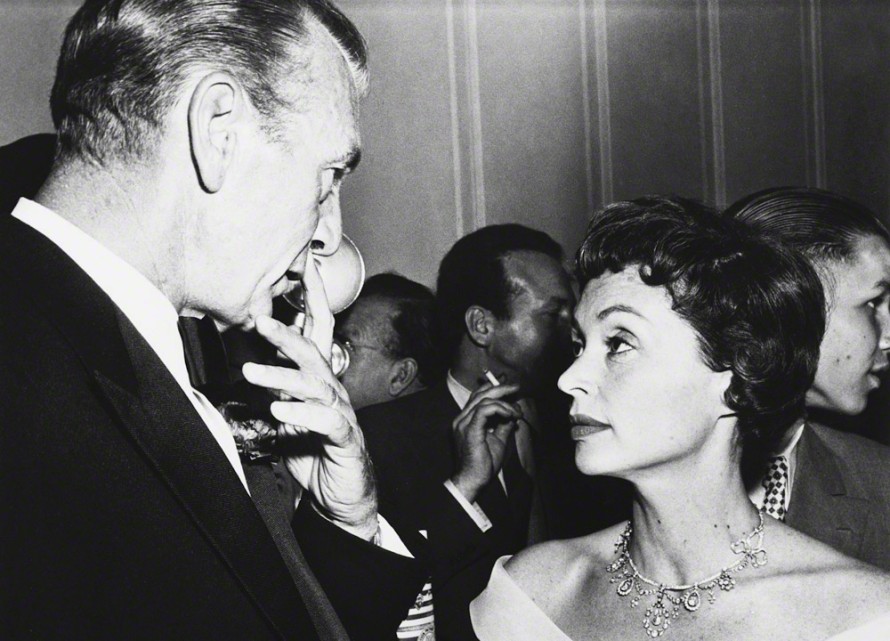 The Berlinale receives "A" status

The audience shows its unflagging enthusiasm. The shirt-sleeved treatment of stars, which is evident in many photos from the time, gave the Berlinale the image of the “festival of the man in the street”. With its cordiality, the Berlinale did in fact try to make up for what was lacking in glamour by comparison to competing festivals Cannes and Venice.

In 1956 the festival managed to a great leap forward in terms of image, when FIAPF awarded the Berlinale the much sough-after A status. The Competition earned a considerable of esteem, making the festival more attractive internationally. The number of professional guests (1,100) and journalists (500) doubled over the previous year. A status also meant that protocol was more important. The Berlinale grew up fast: the audience now had to be controlled: barriers were set up in from of festival venues. You could only wave at the stars from a distance, rubbing elbows with them was a thing of the past. 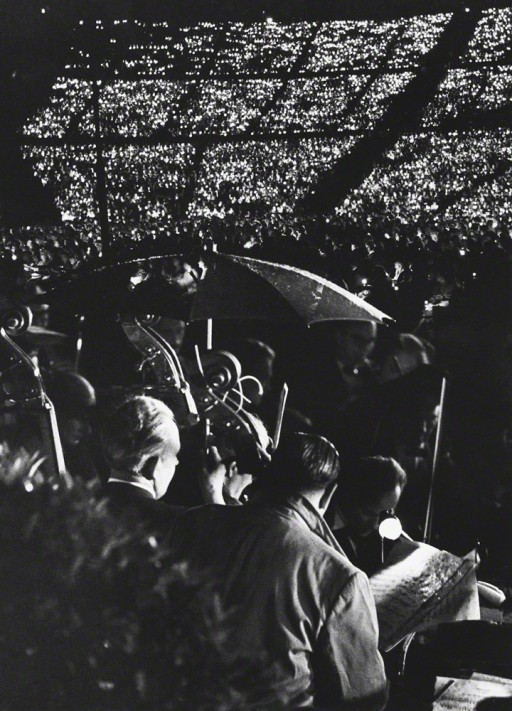 However, the biggest change that came with the A status was that the awarding of Bears was taken away from the audience by an international jury of experts. The decisions of the first international jury chaired by Marcel Carné were widely criticized. Gene Kelly’s Invitation to Dance was considered too shallow for a Golden Bear. The favourite among many critics was the Finnish entry Tuntematon Sotilas | The Unknown Soldier by Edin Laine, an anti-war film without any illusions based on a novel by Väinö Linna – which was also a favourite with the audience.

Alfred Bauer wrestling with the past

Two examples from the year 1956 show how much political issues had become increasingly sensitive. By protesting to the Senate, Alfred Bauer had prevented the independent screening of East German DEFA films at the Filmbühne cinema on Steinplatz. The event had been planned by the Berlin Zille Society under the slogan “International Understanding” – something the Berlinale also officially stood for. While Bauer’s actions were criticized by many, he saved face with his decision to show Alain Resnais’ Nuit et Brouillard | Night and Fog in a special screening on the fringe of the festival. The film documents German crimes at Auschwitz and had been taken out of the programme at Cannes after objections by the German government – with the reprehensible argument that the film had not served “international understanding”.