"This film is without a sliver of hope for the humanist. It is - no matter how brilliantly conceived and then delivered - essentially inhuman." – Friedrich Luft in "Die Neue Zeitung" on Le salaire de la peur, on which the Berlinale audience bestowed the Golden Bear. 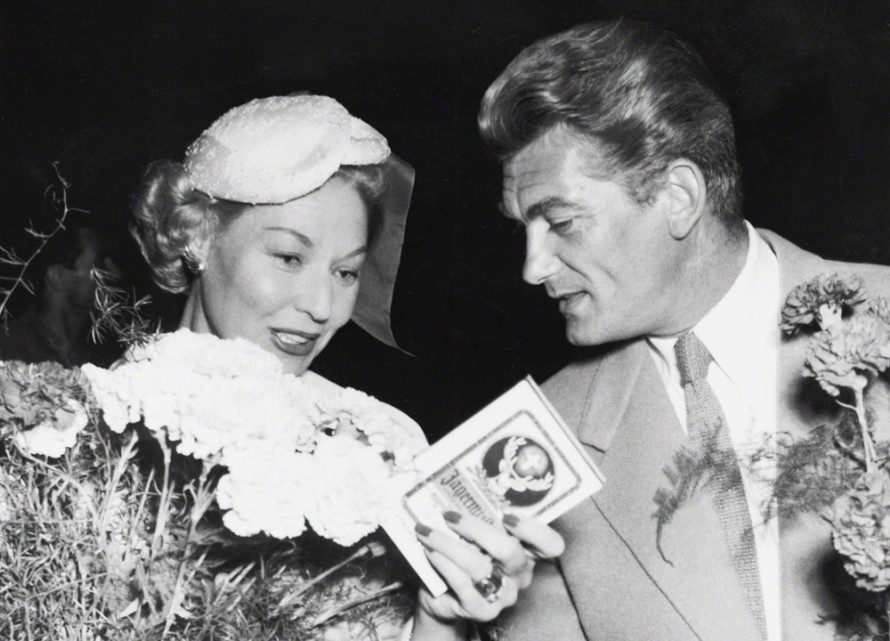 In December 1952 the Berlin Senate votes in a budgetary session to make painful cuts in the budget of the film festival. The Finance Senator’s office criticizes the management of the festival and acts on its words by cutting not only Alfred Bauer’s salary, but also by limiting his contract – breaking previous agreements. Bauer considers the move an affront and resigns. After negotiations, most of the plans for cuts are scrapped, prompting Bauer to withdraw his resignation.

The third Berlinale begins on June 18, 1953, one day after the violently repressed revolt in the eastern part of the city, which ends with protests by construction workers on Stalinallee. The political situation puts a damper on the festival atmosphere and results in a noticeable drop in audience numbers, because the sector boundaries are temporarily closed. One of the stars of the festival is Gary Cooper, who arrives with his wife and family. His critical comments on the repressive policies of the American Senator and communist-hunter McCarthy are met with ambivalence in Berlin. The Golden Bear – awarded for the second time by the audience – goes to Le Salaire de la Peur by Henri Clouzot, a decision that was well received. 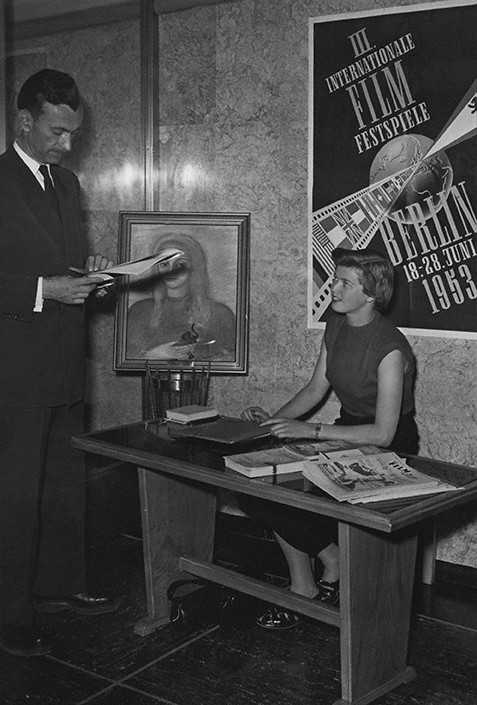 One of the films that received the most attention was Jacques Tati’s Les Vacances de Monsieur Hulot | Monsieur Hulot's Holiday. And a blatant curiosity was the almost documentary-style portrayal of the daily life of Boy Kumasenu from the Gold Coast. For the third year in a row the German contributions to the festival are a flop with audiences and the press. Erik Ode’s Der Kampf der Tertia | Fight of the Tertia and Rudolf Jugert’s Ein Herz spielt falsch | A Heart's Foul Play are considered embarrassing slip-ups, artistically and intellectually far below the international competition. On the one hand the selection process is burdened by different sensitivities, on the other hand, the (West) German film industry is unable to overcome the structural problems it has been stuck in for the eight years since the end of the war.

Nearly all production facilities were destroyed during the war. While DEFA was rapidly developing in the eastern sector of the city, the West German and West Berlin film industry was slow getting back on its feet. To a large extent this was due to the centralized structure of the German film industry as it had existed under the Nazis. In 1942 all areas of the film industry from production to screening were brought together under the single roof of Ufa.

At the end of the war all of Ufa’s assets became the property of the occupying powers. While the Soviet leadership by in large continued to operate a centralized film industry under a different banner, the policies of the Americans and British focused on decentralizing the various sectors of the industry for a long-term transition to a market-orientated model. This was seen as part of democratization efforts, but required time, as Ufa’s assets were to be gradually sold off to private German investors. This process was overseen by the military governments and their “film officers”. Since 1948, the American film officer had been Oscar Martay, who had already delved into the German, and especially Berlin, film industry before he initiated the founding of the Berlinale in 1950.

The tedious process of reconstructing the film industry was met with resentment and misunderstanding on all sides. The Berlin Senate – which found itself responsible for a large portion of former production facilities – felt constrained by the American policies. On the other hand, German film producers accused the Senate of “cold socialization” which aimed at pushing the privatization of the film industry. It wasn’t easy to make a feature film in Germany at this time: one needed approval from the military administration for everything, and when the Allies began to allow the German authorities to participate more in the decision-making process, producers and filmmakers had to perform a balancing act between both sides. In any case, filming usually took place under improvised conditions and who wanted to take responsibility for the failure of a particular project - let alone the unsatisfying state of “German film”?