Tourism is booming at the Pension Alpenrose. After a dying in an accident, Karin returns as one of the undead. In a cinema owned by a Nazi widow where the past is mourned, she brings the dead back to life.
In her 666-page ghost novel “The Children of the Dead”, Elfriede Jelinek allows the deceased to rise again – even those with swastikas and yellow stars usually so gladly forgotten. Can Jelinek’s themes be adapted to film, not to mention her way with language? The directorial duo from the Nature Theater of Oklahoma were unafraid to try, conscious that the idea might not work. Using amateur actors and Super 8 film in the original Styrian settings, they carried out a transposition, to borrow a musical term: from text to silent film, complete with brass-band music. Or rather a “heimat” film, a home-movie horror, in which the vulgar and the ridiculous survived the shift intact. The viewer is immersed in the universe of the text – and somewhere else at the same time. The parade of zombies in the supermarket recalls the genre films Jelinek herself mentioned as an inspiration, only giving greater credence to the sense that this blend of text, performance, and film, was a terrific idea.

Born in Gainesville, Florida, USA in 1971. In 1993, she earned a B.A. from Dartmouth College in Hanover, New Hampshire, and in 2007, she earned an M.F.A. from Brooklyn College in New York City. In 1996, together with Pavol Liska, she founded the Nature Theater of Oklahoma in New York. Die Kinder der Toten is her first film. 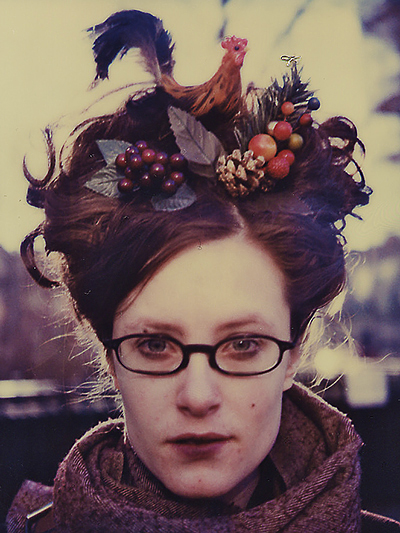 Born in Skalica, Czechoslovakia (now Slovak Republic) in 1973. He gained a B.A. from Dartmouth College, and earned an M.F.A. from Columbia University. In 1996, together with Kelly Cooper, he founded the Nature Theater of Oklahoma in New York. Die Kinder der Toten is his first film. 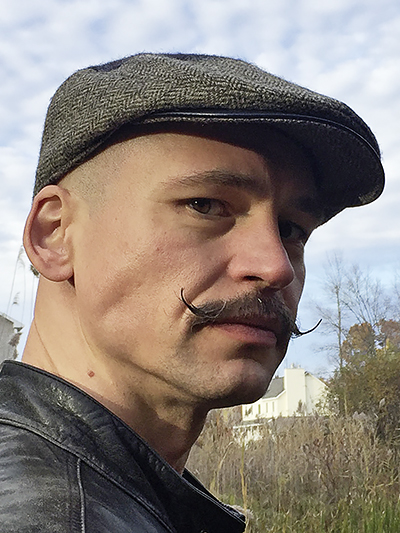