Just Me and You

To trade the cold of Montreal for a Mexican beach, that’s all Eva wants. She’s a little taken aback when the journey doesn’t begin at the airport, but soon enough she’s busy pretending her dad’s truck is a plane. During their road trip, Eva observes the changing landscapes, fools around with her dad in joyful anticipation of the seaside and sings along with the songs on the radio. On the way back, Eva witnesses a secret which she needs to keep.

recommendation: 10 years and up

Having trained as a film producer, actor and screenwriter, she is also a musician and has written the score for some of her own films. She has directed 16 shorts which have screened worldwide. Alongside her personal projects, she has worked for the non-profit organisation, Wapikoni mobile, and has taught at Concordia University in Montréal. She is currently writing the screenplay for her debut feature film which she also intends to direct. 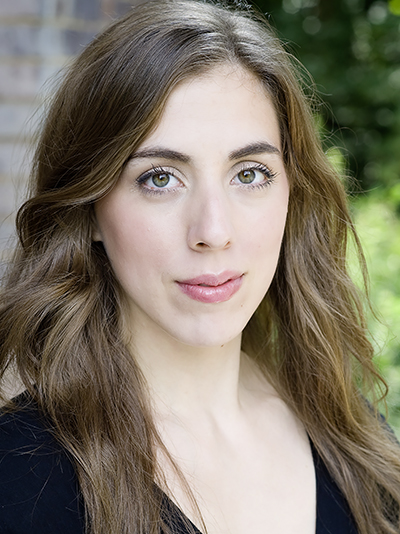