Judith’s boyfriend Gregor surprises her with a holiday at a spa hotel in Sicily that he hopes will help her relax from work. But off-season, the hotel feels dead and offers little in the way of distraction beyond a tennis court and some empty wicker beach chairs. The couple’s relationship is going through a rough patch and Judith is not really in the mood for a holiday, so the calls from her father’s company are a welcome diversion. It is the last couple of months before the birth of their child, but Judith does not see why impending motherhood should impair her life. Gregor’s expectations of their future as a family and the pressure this exerts on Judith only serve to increase the distance between them. Judith feels that she can no longer act freely. Their last few days at the resort turn into a power struggle about the possibility of reconciling family, career and self-determination.

Born in the Ruhr area of Germany in 1991, he began working as a photographer at an early age and then turned to theatre, first as an actor, then as a director. From 2012 to 2018 he received a German government scholarship to study feature and documentary film directing at the Film University Babelsberg Konrad Wolf. His films have screened at festivals including the Max Ophüls Preis Film Festival and the Hof International Film Festival. He currently lives and works in Berlin as a freelance director, writer and producer of feature and documentary films. 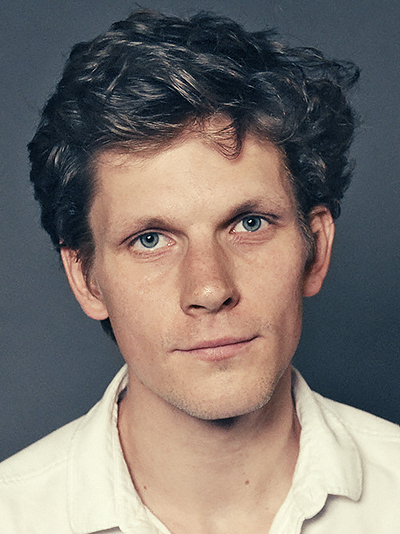