The Fine Thread of Deviation

A collaborative work of expanded cinema on histories of weaving, automation, toxicity, and revolt. A delicate silk screen, designed and woven by Low, hangs freely in the space and ripples with the currents of air generated by those who move around it. Not only does the screen form the unique projection surface for the film shot, written, and edited by Williams, but sound recordings of Low weaving the screen are used as the score for its montage. The clunks, rattles, and sighs of the loom and its operator form a rhythm at once mechanical and human around which the film takes shape, drawing on both the screen’s specific pattern and the binary logic of any textile – one thread over or under another. Using written text, still images, blocks of color, and original and found footage, the film draws together three connected lines: the Paterson, New Jersey silk workers strike of 1913; the use of moving images in time and motion studies used to regulate and accelerate the pace of mechanized work; and a toxic magenta dye called Rhodamine B, once used by rebelling workers to sabotage production and now fed directly to silkworms, turning their bodies themselves into miniature dye houses.

Evan Calder Williams, born in Portland, Maine, USA in 1982, is a writer and artist. His films, performance, and audio works have been presented at biennials, art institutions, and film festivals worldwide. He is the author of three books and two forthcoming books, “The Negative Archive” and “Manual Override: A Theory of Sabotage”. He is an editor of Viewpoint Magazine and a founding member of the film and research collective 13BC. He teaches at the Center for Curatorial Studies at Bard College. 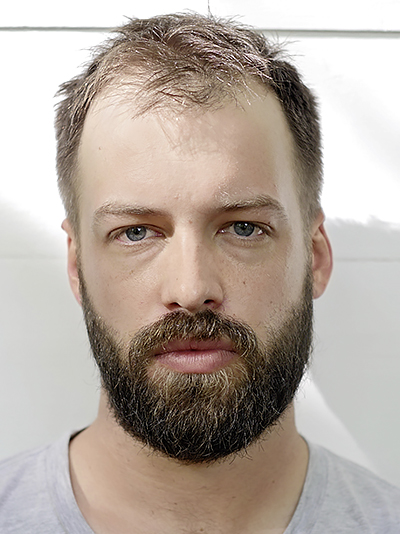 Anne Low, born in Stratford, Canada in 1981, is a Montreal-based artist. Her works have been presented in solo and group exhibitions worldwide.

2018 The Fine Thread of Deviation; with Evan Calder Williams 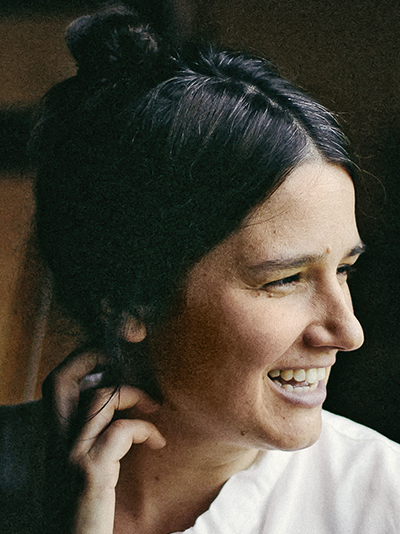