This documentary - probably the first cinematic portrait of a trans man - is one of numerous pioneering works by Monika Treut, who is herself an icon of emancipation movements. In this work, Native American Max Wolf Valerio reveals his journey into becoming a different gender. Displaying an extraordinary capacity for self-analysis, he proudly recounts his experiences with the male sex hormone testosterone and talks about the queer community’s hostility towards transsexuals and the adventure of becoming a heterosexual man after having been a lesbian woman.
On 11 April 1994, he wrote in a letter to the director: “I want you to know, Monika, that you’ve done a great service with this film to the gender community. There’s so little about FTMs out there that is positive and real. People have thanked me, even coming up to me in the street – total strangers – thanked me for being in the film and now I want to thank YOU! I know that you didn’t create this film to promote gender education or any type of ‘social service’ for its own sake but it has provided hope and inspiration to many who are trying to figure out whether or not they should take the path that I have.” 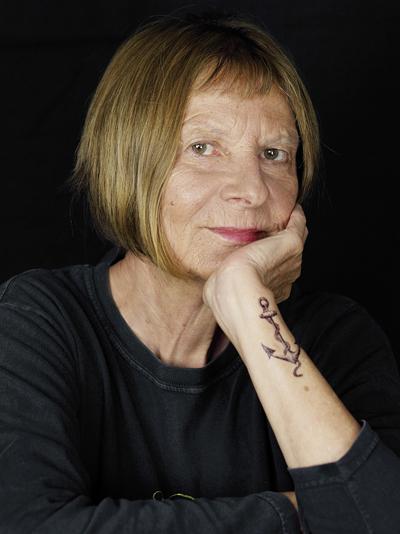