The story of Arab daytime TV drama began in the 1960s. The industry quickly forged a network across the region and developed numerous genres set against backdrops of small village life, Bedouin culture, the glory of Islamic history, as well as ancient pre-Islamic times, espionage, Palestinian resistance and solidarity, and the modern household. Reproduced exteriors and interiors in studios made way for large numbers of cast and crew not just to move between Middle Eastern studios, but also to navigate war, evade boycotts, save small capital despite currency devaluations, and amass great popularity in a time that was continuously going through political predicaments.
Concurrently, the VCR enabled households to record their favorite shows, turning everyday people into accidental archivists and living rooms into home-grown archives. Having accessed these personal collections, Younis created over 40 small-scale models based on scenes from well-known dramas. This clinical reproduction of the scenes abstracts the relationship to specific social, political, cultural, and geographic references, while highlighting the studio as a place of modest means but prolific production.

Ala Younis, born in 1974 in Kuwait, is an artist. Research forms a big part of her practice, as do curating, collaboration, film and book projects. Her works have been shown at major biennials and exhibitions worldwide. In 2013 she curated Kuwait’s first national pavilion at the 55th Venice Biennale. She is co-founder of the publishing initiative Kayfa ta and member of the Academy of Arts of the World in Cologne. 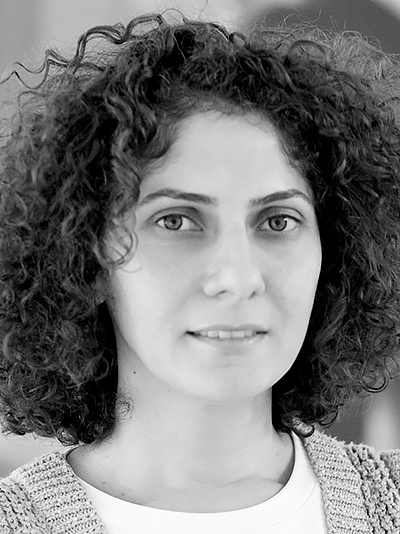