An associative history of the atom bomb, told via a mixture of historical and contemporary footage edited together, deliberately eschewing a strict chronology. A death machine celebrated in bombastic military parades by the nuclear states, the film’s material shows how the bomb has lost none of its power and perverse fascination as Indians, North Koreans and British, all in their respective military uniforms, march in unison with their heads held high. Time and again, mushroom-shaped balls of fire are seen exploding into the sky, radiating bright flashes during atomic tests with pigs, sheep and monkeys in the desert of Nevada or out over the open sea. This film has no commentary; rather, its experimental montage is designed to create connections and encourage us to give pause for thought. Making use of archive footage from an era when ‘duck and cover’ films were broadcast on US television, The Bomb recalls a time when it was naively believed that radiation could be removed with detergent. A film that aims to provoke and disturb the viewer. An appeal to all of us not to give up the dream of a world free of these weapons.

A director, editor and cinematographer, he has collaborated with Richard Linklater, Philip Seymour Hoffman and the band Jane’s Addiction. His documentary Stone Barn Castle premiered at the South By Southwest Film Festival in 2015. 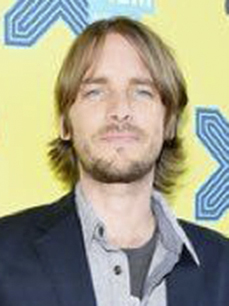 A filmmaker and multimedia artist who has worked in a variety of media. She produced the documentary Food Chains about migrant agricultural workers and featuring Eva Longoria, which screened at the 2014 Berlinale. She also won a James Beard Award for Best Documentary. 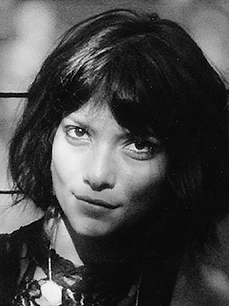 Born in New York, USA in 1959, he is a journalist and writer of theatre plays, screenplays, fiction and non-fiction. He was involved in the production of a number of documentary and feature films including Fast Food Nation, Food, Inc. and There Will Be Blood. His most recent book 'Command and Control' was a finalist for the 2014 Pulitzer Prize in History. 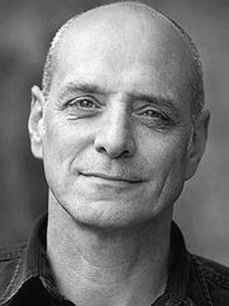