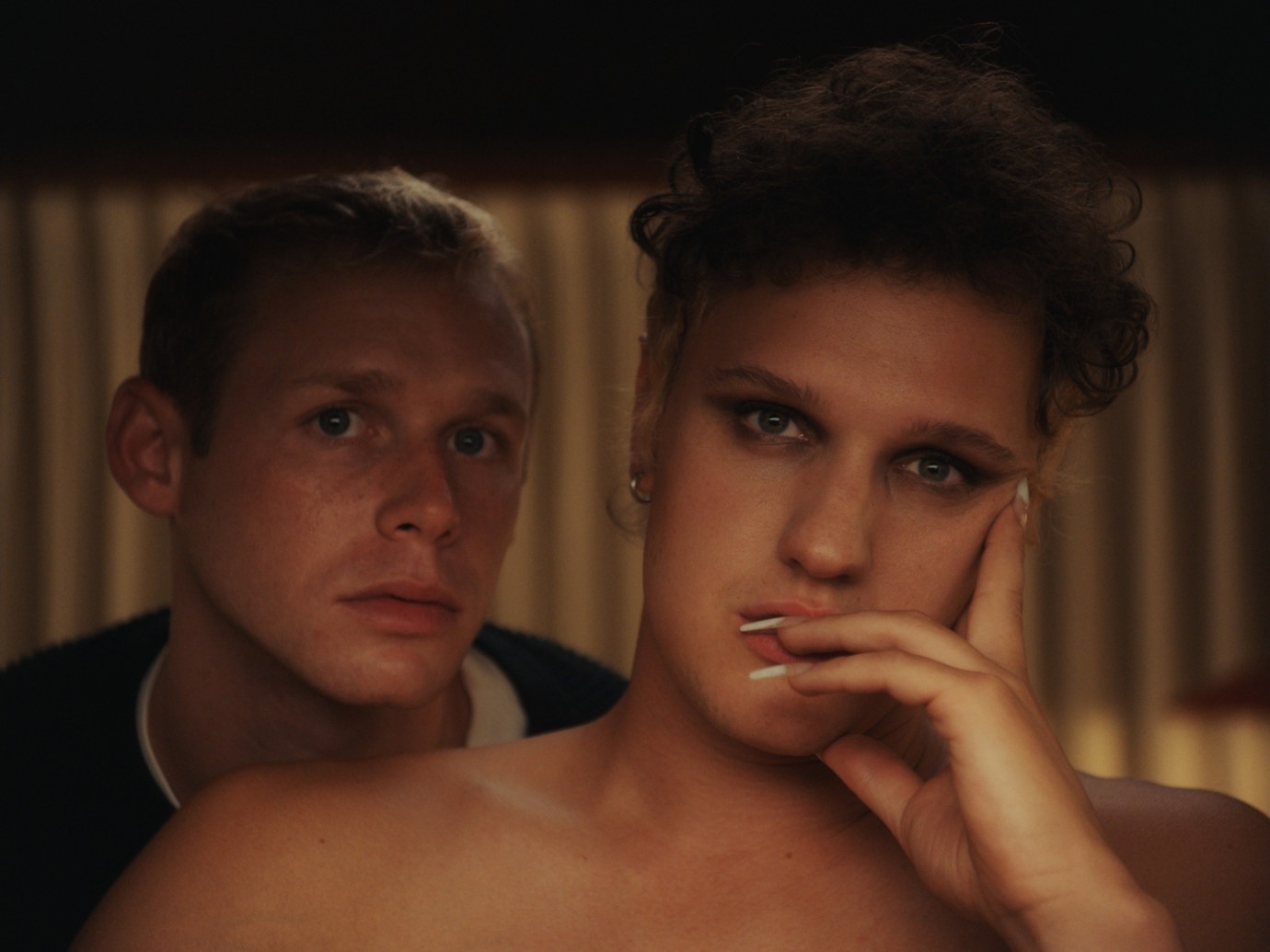 © Field Trip
A Hollywood villa on a sultry summer night. The escort does what he was hired to do and gives his client the illusion he has paid for. “I’ll make you a star”, the customer says, before the tide turns abruptly and the power dynamics are unsettled. A revenge movie of the queer kind.
by Antonio Marziale
with Antonio Marziale, Cole Doman, Jonathan Slavin USA 2022 English 14’ Colour, 2K DCP 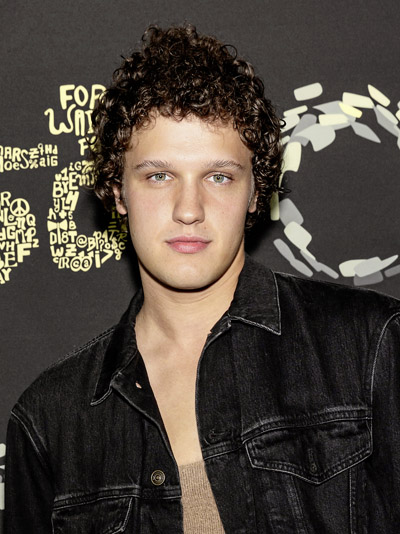 Born in London, UK, he grew up in Switzerland. He studied acting at the Carnegie Mellon University and has starred in Alex Strangelove and the series Altered Carbon. His debut film as a director is Starfuckers for which he also wrote the screenplay.