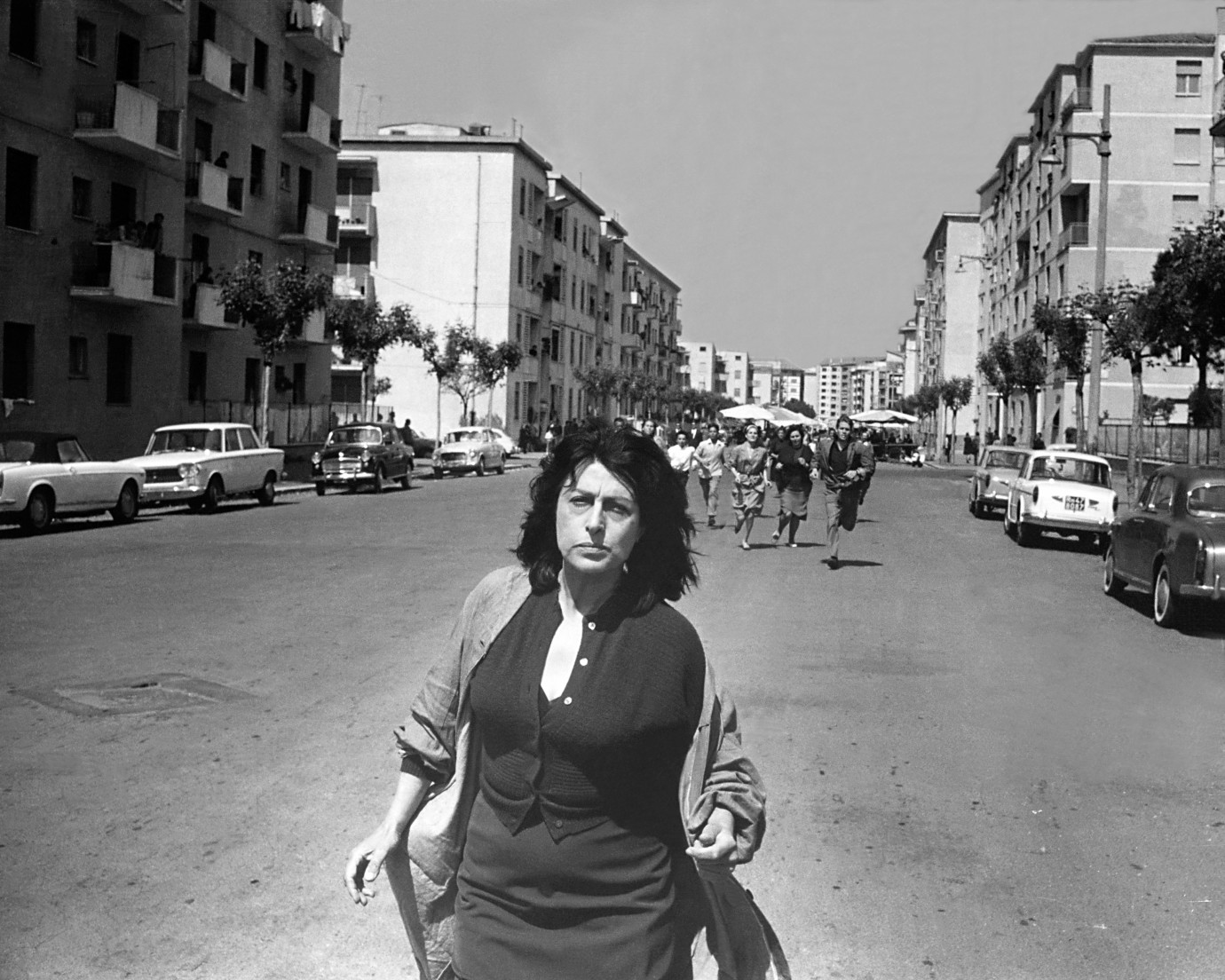 Photo: Divo Cavicchioli, © Archivio Fotografico della Cineteca Nazionale – CSC
Former prostitute Mamma Roma strives to build a middle-class existence and provide her son with a respectable life. She moves to a better neighbourhood, re-unites with her son Ettore, and opens a vegetable stand. But the 16-year-old boy falls in with a gang of young criminals from the housing estate, and starts a relationship with an older neighbour. All his mother’s attempts to turn the delinquent into an industrious young man fail. When Mamma Roma’s former pimp turns up and blackmails her, she is forced to return to peddling her body on the streets … In his second film, with its neo-realistic social analysis, Pier Paolo Pasolini evoked the misery and eros of the Italian sub-proletariat. With Christian iconography located somewhere between the Last Supper and the Crucifixion, Mamma Roma traces the via dolorosa of two people on the margins of society; a path that leads them both, in the end, to Dante’s “Inferno”. Her performance in the title role amid a believable ensemble of lay actors, may be one of the greatest by Anna Magnani, that ‘most Roman of Romans’. – World premiere of the digitally restored version.
by Pier Paolo Pasolini
with Anna Magnani, Ettore Garofolo, Franco Citti, Silvana Corsini, Luisa Loiano, Paolo Volpini, Luciano Gonini, Vittorio La Paglia, Piero Morgia, Franco Ceccarelli Italy 1962 Italian 105’ Black/White, 4K DCP World premiere 2022 digitally restored version. German distributor: missingFILMs. Rating R16 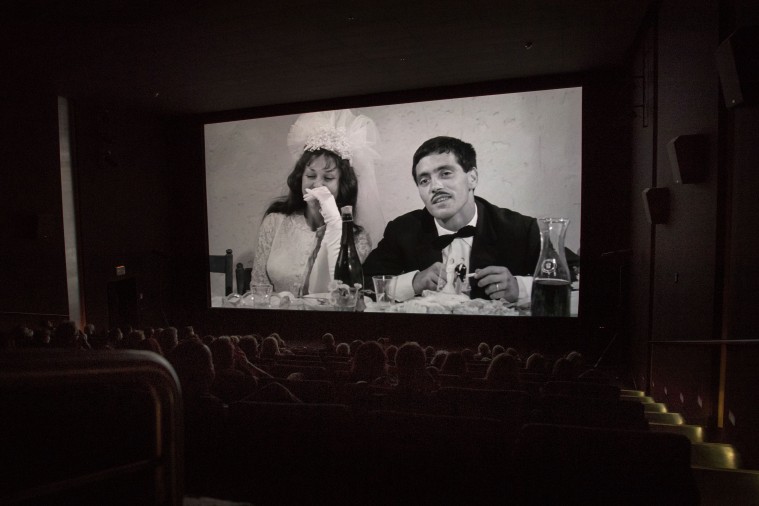