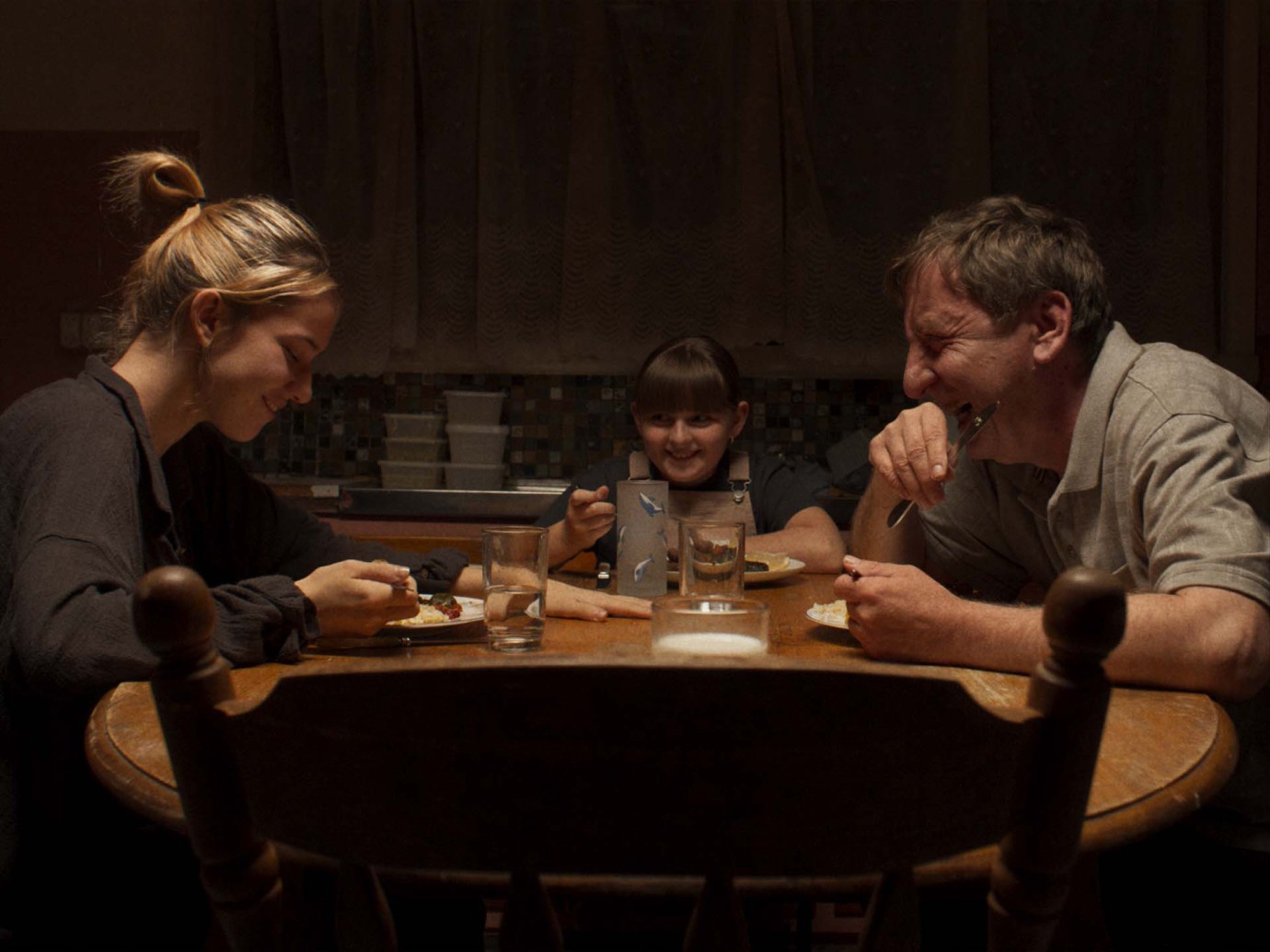 © Sweetshop&Green, CvingerFilm
“Maybe could you write one of those poem-things for me sometime as well? If you have time?" – "I can’t just, like, write something. For me it has to, you know, I got to feel it in order to do it.”

In Moja’s family, there is a gaping hole. A plate still sits on the table, but the chair behind it remains empty. Her father is but a shadow of his former self; filled with grief, he irons, cooks meals that remind him of his Slovenian homeland and clings to routine. Meanwhile, her big sister Vesna keeps trying to burn through her own pain and bewilderment with slam poetry and cigarettes, seemingly repressing the fact that she is heavily pregnant. And so it falls on ten-year-old Moja to keep things afloat and prepare for the baby’s birth. With a delicate, meticulous grasp of interpersonal dynamics and the large significance of small gestures, writer and director Sara Kern’s impressive feature debut tells a compassionate tale of loss and solace.
by Sara Kern
with Loti Kovačič, Mackenzie Mazur, Gregor Baković, Flora Feldman, Claudia Karvan, Rosanna Sciulli, Fiona Stewart, Isaac Heim Slovenia / Australia 2022 English,  Slovenian 80’ Colour World premiere recommendation: 11 years and up 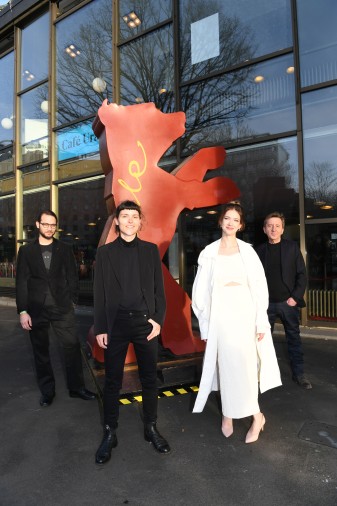 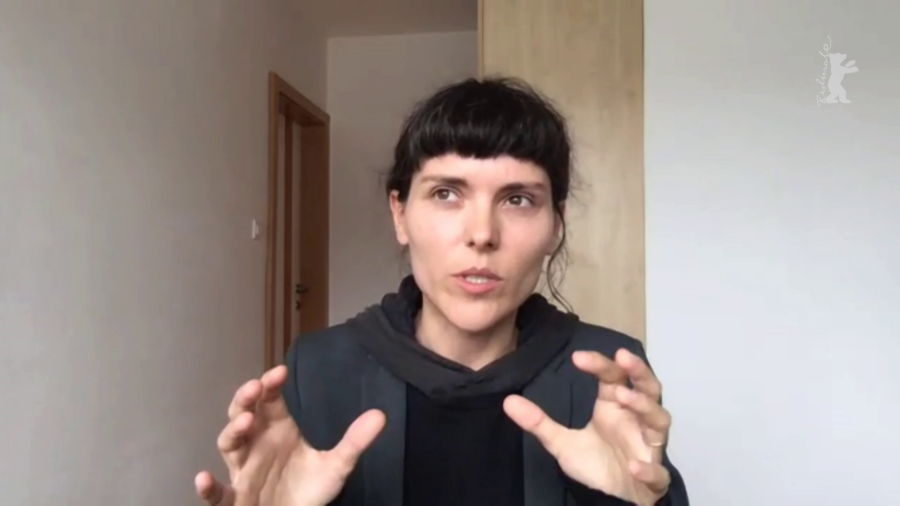 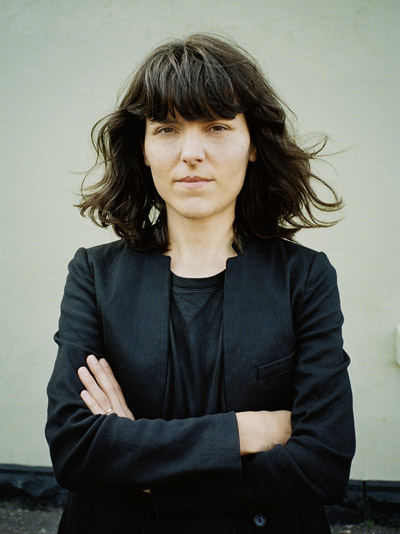 The Slovenian-Australian director was born in 1989. She studied film directing in Ljubljana and worked for several years as a screenwriter for the Slovenian National Television’s Children and Youth Programme before moving to Australia. Her short film Good Luck Orlo! premiered at Venice and went on to screen at the Toronto, Chicago and Seattle International Film Festivals. She has been selected for the TIFF Talent Lab, the Torino Script Lab and the Cinéfondation Residence where she developed her debut feature film, Moja Vesna.