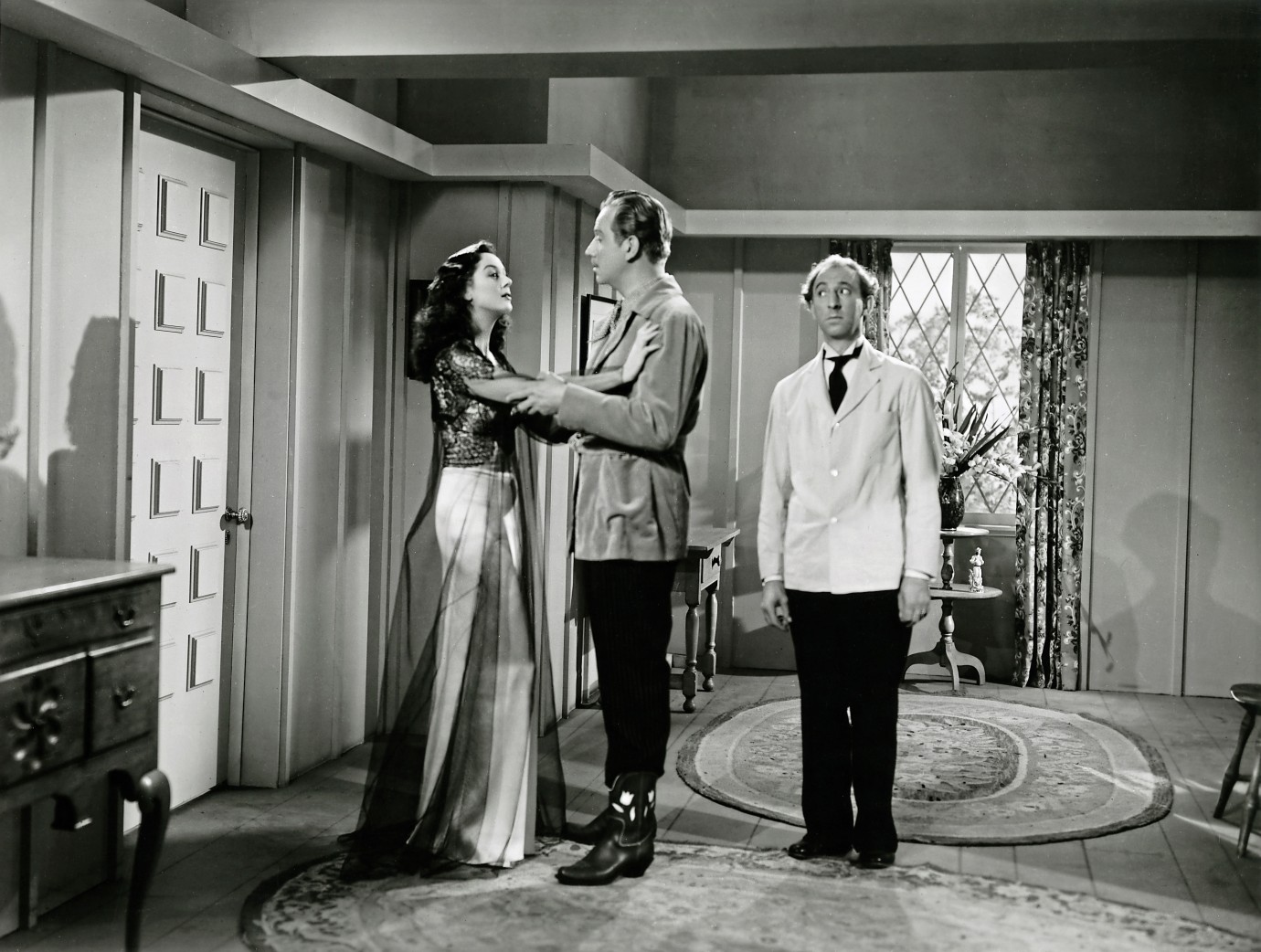 Source: Collection Austrian Film Museum, © 1941, renewed 1969 Columbia Pictures Industries, Inc. All Rights Reserved.
Ann Winters is a statistician for an insurance company and knows her way around the laws of probability. Her theory is that there would be a lot fewer divorces if newlyweds would refrain from consummating their marriage for three months while they get to know each other. Winters decides to test that thesis by applying it to her own upcoming nuptials – much to the chagrin of her groom, who tries in vain to lure her into bed on their wedding night. After a later series of unforeseen events conspire to keep them physically distanced, they both fall victim to suspicions of marital infidelity. Eventually, a separation seems inevitable ... The script “full of double meaning” was deemed a “travesty of marriage” by the PCA and spent two years in a desk drawer before it went into production. Once in the can, the Catholic Legion of Decency called it “contrary to the Christian concept of marriage”, and it was banned in several countries. Although Catholic herself, Rosalind Russell wasn’t much bothered. Draped in silk and chiffon negligees by costume designer Irene, she is such a seductive untouchable that she brings a glow to the eyes of even a statuette in the form of a pagan fertility god.
by Alexander Hall
with Rosalind Russell, Melvyn Douglas, Binnie Barnes, Allyn Joslyn, Gloria Dickson, Lee J. Cobb, Gloria Holden, Paul McGrath, Leona Maricle, Don Beddoe USA 1941 English 94’ Black/White, 35 mm