Into My Name
Panorama Dokumente 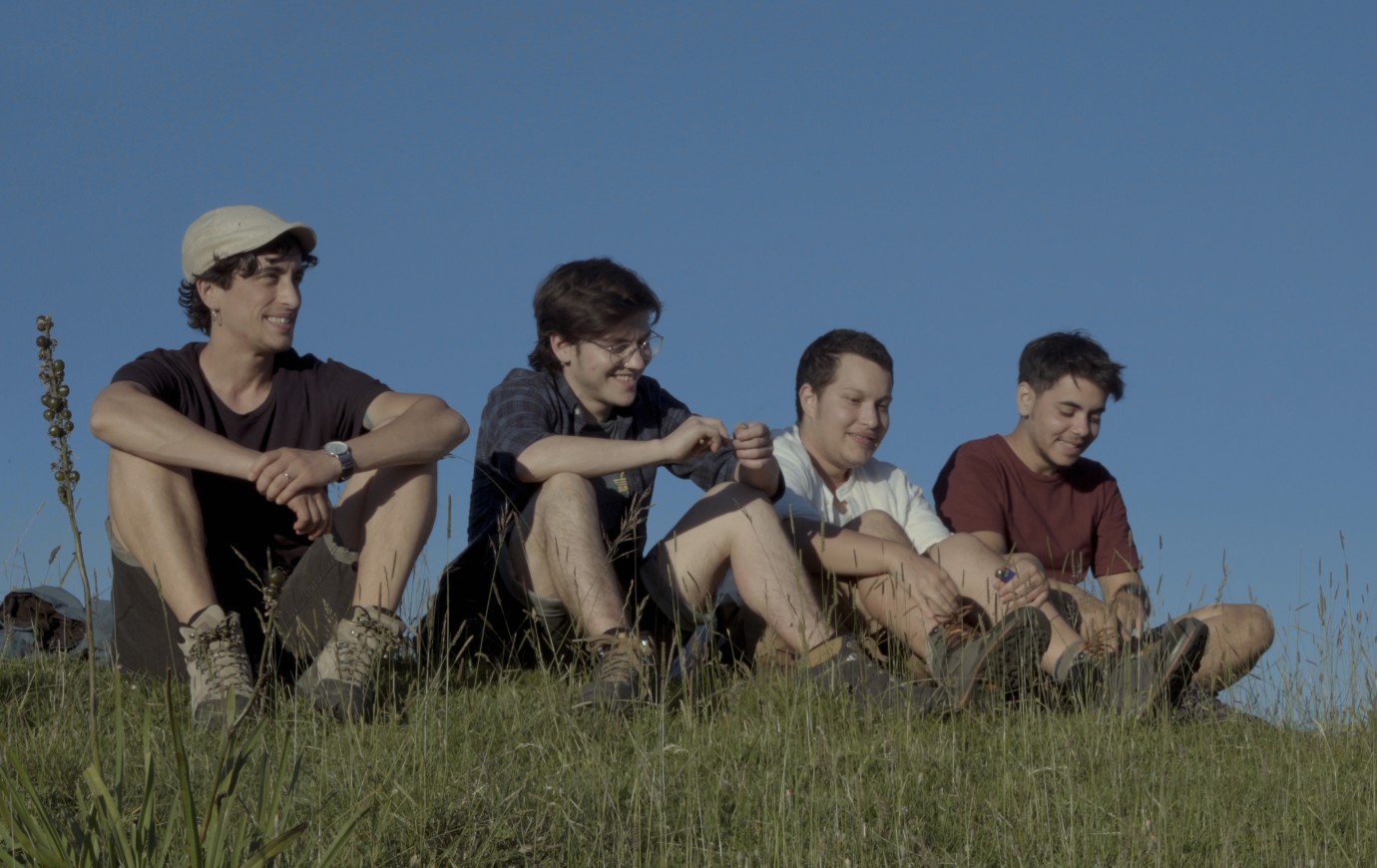 © Nuovi Paesaggi Urbani Art Of Panic
Four friends – Nic, Leo, Andrea and Raff – tell the stories of their gender transitions. Looking back on their childhood and youth, they share their personal memories and experiences. Even if they did not always conform to the social norms of femininity – all four were socialised as girls. Each of their gender biographies may be different, yet there are parallels. This helps them to understand each other and feel less alone. The discussions with partners, the choice of pronouns, the hormone therapy, decisions about surgery and dealing with the authorities – the processes are diverse, and lengthy. In the strictly binary world we live in, the decision to determine one’s own gender identity is a subversive act.
Nel mio nome gives trans people a space to describe their personal paths to their own identity with the name they have chosen for themselves. The film is also a frank and sensitive depiction of the hurdles that they have had to overcome in society in order to implement the necessary social, physical and legal changes.
by Nicolò Bassetti
with Leonardo Arpino, Nicolò Sproccati, Raffaele Baldo, Andrea Ragno Italy 2022 Italian 93’ Colour World premiere Documentary form 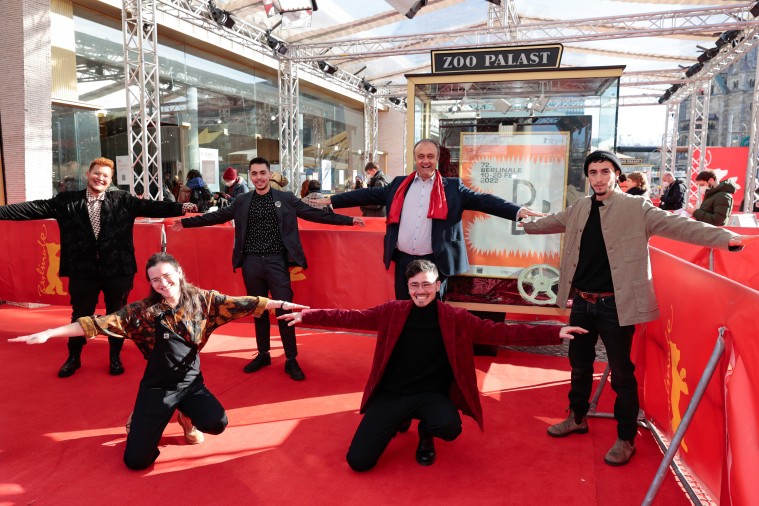 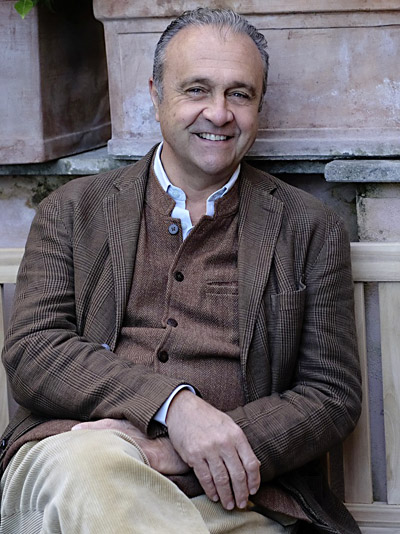 As an explorer of landscapes and cities, Bassetti, who was born in Milan, Italy in 1961, has always been concerned with the identity and memory of places. Among other things, he founded and curated the Neapolis Rock Festival on a former industrial site near Bagnoli, Naples. His storytelling project “Sacro Gra” provided the idea for the documentary of the same name by Gianfranco Rosi, which won the Golden Lion at the Venice International Film Festival in 2013. In 2018, Bassetti made his directorial debut with the documentary Magnifiche sorti – Quadri da una esposizione universale.