Meneath: The Hidden Island of Ethics 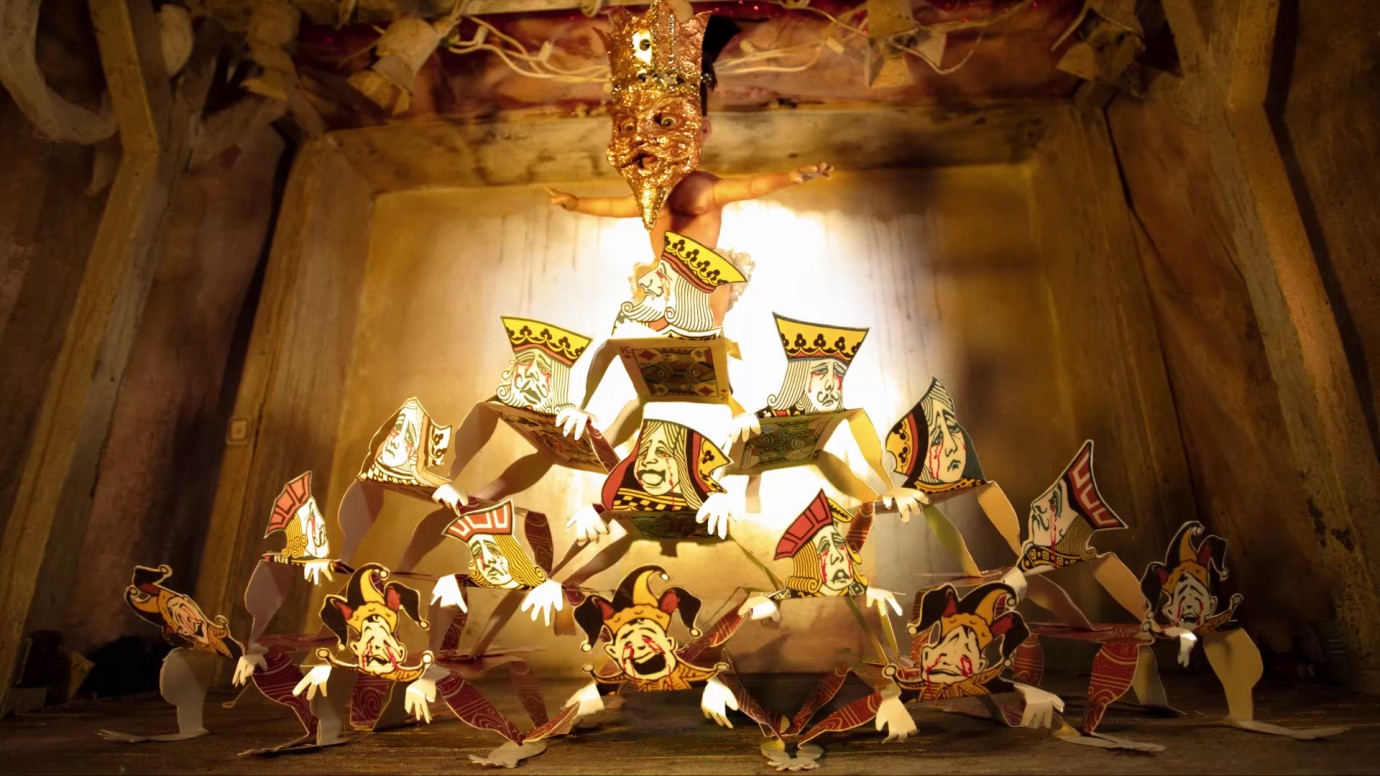 © National Film Board of Canada
On a sombre theatre stage, sculpted and hand-drawn apparitions move about in stop-motion. Between Jesus and Nokomis, a legendary figure of the North-American Anishinaabe, a dialogue unfolds. A Métis girl is caught in the middle, investigating the deep rift in her identity. One by one, Nokomis counters the Seven Deadly Sins with Seven Sacred Teachings. A cathartic act of self-discovery, in which Terril Calder once again examines the wounds of colonial history.
by Terril Calder
with Lake Delisle, Kent McQuaid, Gail Maurice, Terril Calder Canada 2021 English,  Ojibwa 20’ Colour recommendation: 14 years and up 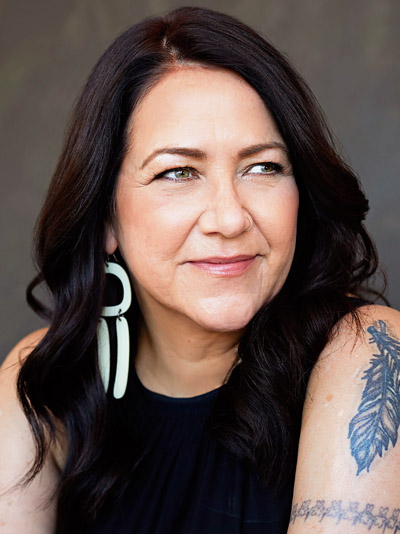 The Métis media artist was born in Fort Frances, Canada and currently lives in Toronto. She studied fine art at the University of Manitoba with a major in drawing and a minor in film. Her work focuses on stop-motion animation and includes SNIP which screened in the 2017 Berlinale Generation where it received a Special Mention. In 2019, the Winnipeg Film Group presented the first retrospective of her work; in 2020, she was honoured with her first film festival retrospective at the Ottawa International Animation Festival.