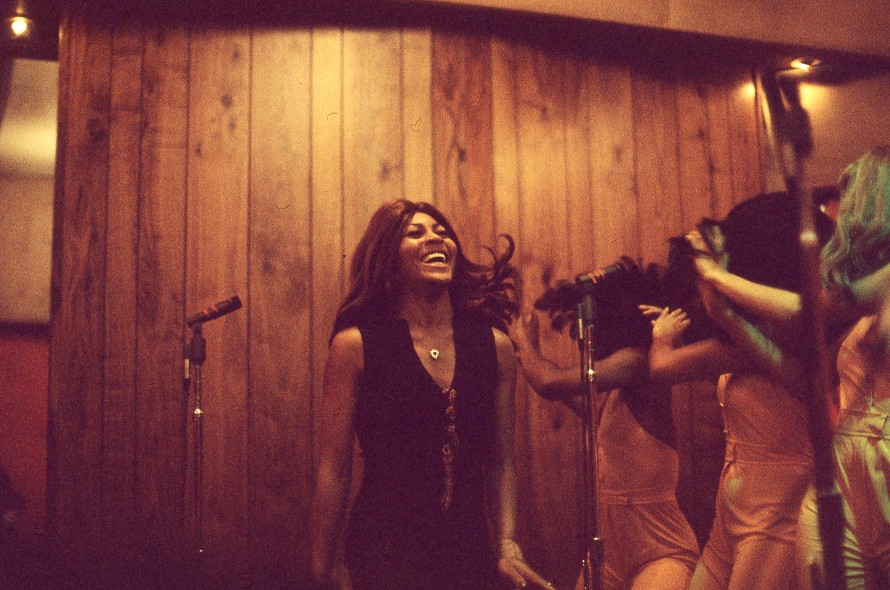 Tina Turner & The Ikettes perform at KMET 1973 in Tina

The programme of Berlinale Special is an important addition to the international Competition and one of the most multifaceted sections of the festival. This year’s line-up comprises eleven titles from ten countries, among them are three first features.

“Even in this year’s reduced edition, Berlinale Special delves into the extremes of the cinematic spectrum. Whether the films are the result of one filmmaker with a recognisable voice or a more cooperative work including stars we all admire, they offer the pleasure of engaging stories, current topics and personal journeys,” says Artistic Director Carlo Chatrian.

The 2021 selection includes films that are currently running successful campaigns for awards (French Exit and The Mauritanian), new (female) voices in the North American indie scene (Best Sellers and Language Lessons), a gripping and hard-boiled detective movie in the best Hong Kong tradition (Limbo), as well as two big and adrenaline-fueled German productions (Je suis Karl and Tides). A group of original documentaries - two of them focusing on world-renowned singers (Tina and Per Lucio) and the other two on current topics (ecological in Who We Were and political in Courage) – complete the selection of Berlinale Special.

The films of Berlinale Special: