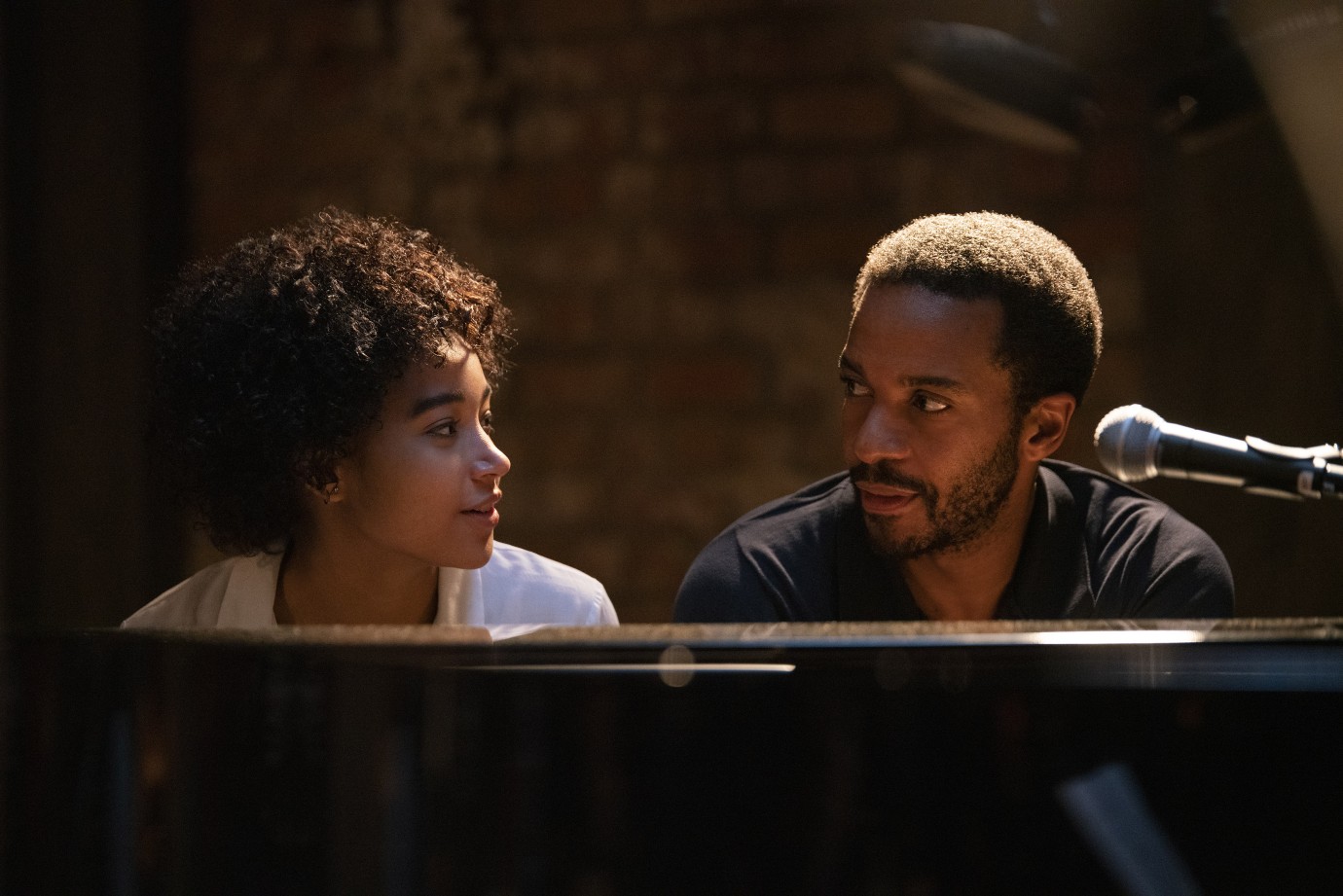 © Lou Faulon
Elliot is an American in Paris where he is a bandleader and runs a jazz club called The Eddy. Things aren’t going too well at the club – but that’s the least of his worries. Relations are strained with the band, whose songs he writes. Ruthless debt collectors are breathing down his neck. Farid, his business partner, seems to be involved in criminal activities. And when his teenage daughter Julie from New York moves in with him, her luggage contains much more than just her clarinet. In the midst of this polyphonic ensemble, Elliot improvises his way through an increasingly complex score of problems. Produced by Netflix and partly shot on 16mm film, the eight-part series The Eddy is as dynamic and electric as the city in which it is set, the music – recorded live – around which it revolves and the blue notes and syncopations the series captures with its dazzling camerawork and editing. Berlinale Series is presenting the first two episodes; they were directed by Academy Award-winner Damien Chazelle who has already captivatingly explored the energy and magic of jazz in his feature films Whiplash and La La Land.
by Jack Thorne, Damien Chazelle (Ep. 1–2), Houda Benyamina (Ep. 3–4), Laila Marrakchi (Ep. 5–6), Alan Poul (Ep. 7–8)
with André Holland, Joanna Kulig, Amandla Stenberg, Tahar Rahim, Leila Bekhti, Adil Dehbi, Benjamin Biolay France 2019 English,  French,  Arabic 136’ Colour World premiere