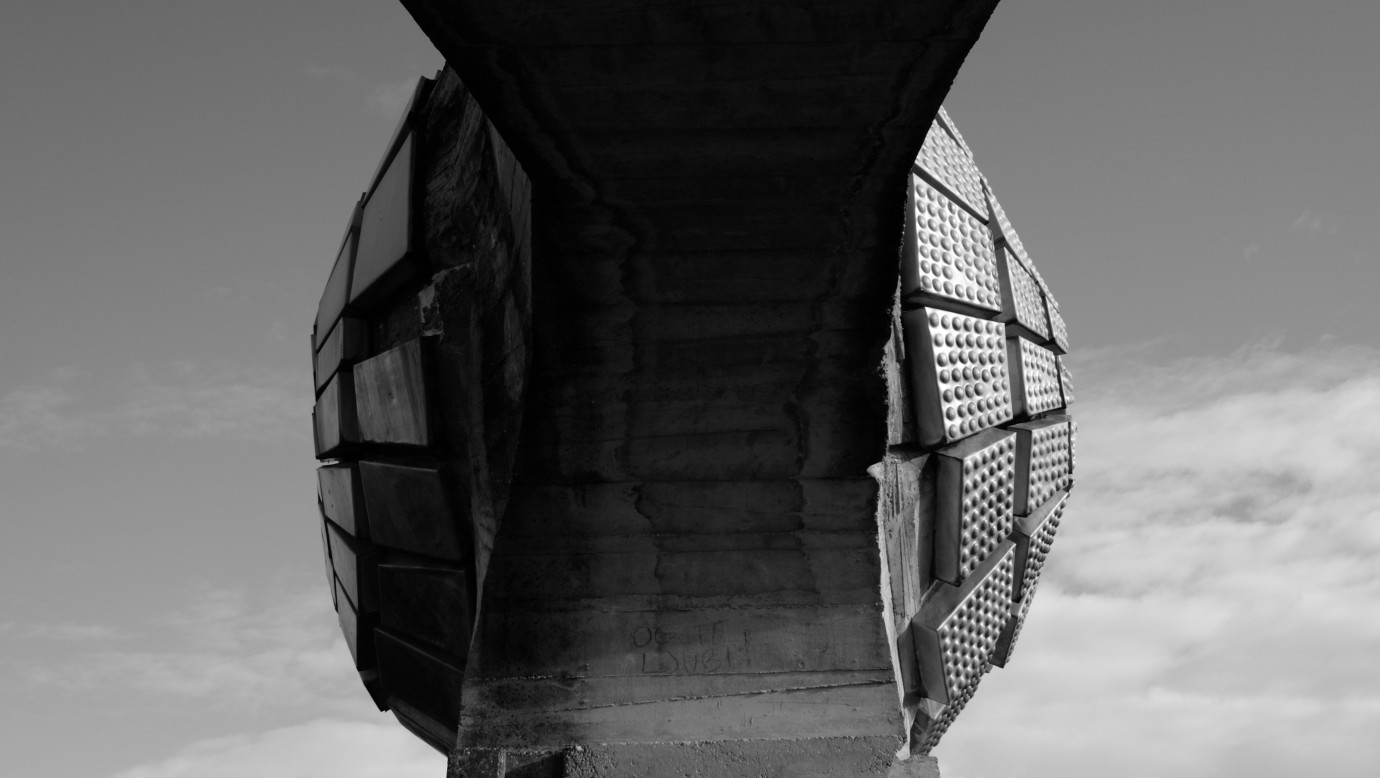 © Sturla Brandth Grøvlen
There are no people in Last and First Men, but the film does feature three very special protagonists: the concrete testimonies of Yugoslavian brutalism, Tilda Swinton’s voice and the music of Icelandic composer Jóhann Jóhannsson, who composed the soundtracks for Sicario and Arrival and who died in 2018 at the age of 48. Jóhannsson made several Super 8 and 16mm shorts and often used visual elements when performing his musical works. The idea for his first feature-length film came to him in 2010 when he saw Dutch photographer Jan Kempenaers’ images of the colossal monuments of the Tito era. Jóhannsson, an avid reader of science fiction, accompanies his 16mm black-and-white footage with excerpts from British author and philosopher Olaf Stapledon’s eponymous visionary 1930 novel, read ethereally by Tilda Swinton. Last and First Men is a hypnotic total work of art, a requiem for the universe containing echoes of Kubrick, Tarr and the avant-garde that turns cinema into a pure synthesis of sounds and images; a place of the impossible, where the deepest past meets the most distant future.
by Jóhann Jóhannsson
with Tilda Swinton Iceland 2019 English 70’ Black/White, 2K DCP World premiere Documentary form 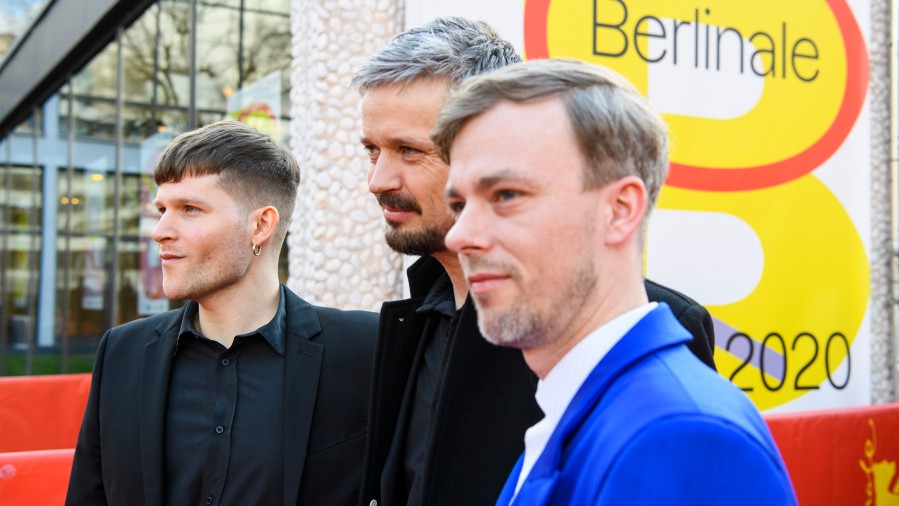 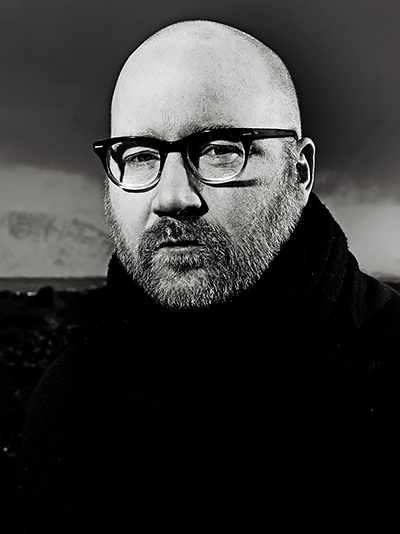