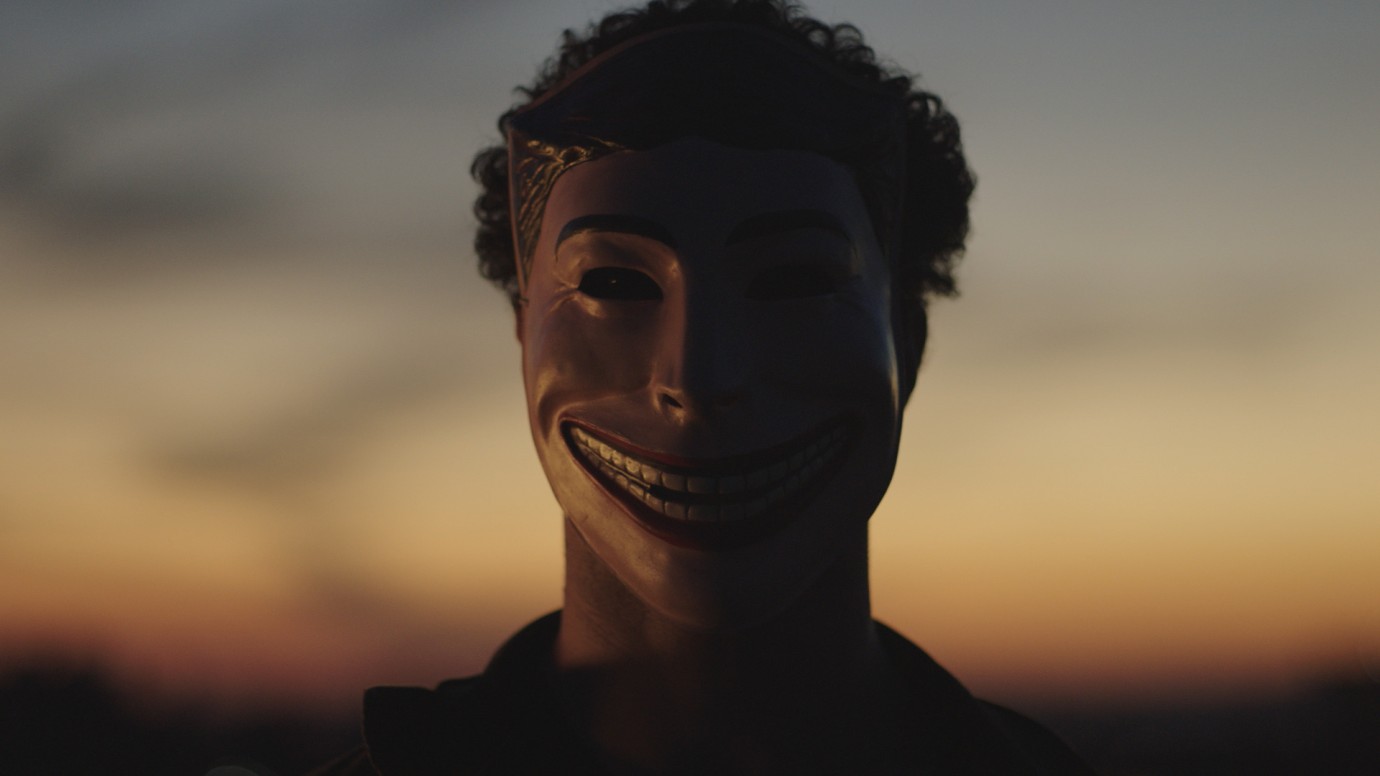 © Lucas Gath
What does romance look like in times of housing insecurity and shocking, widening wealth gaps? In a Brooklyn threatened by disfigurement as a result of real estate speculation, two young people meet in a late-night bodega. Saul and Zama are two orphans of unchecked capitalism brought together by circumstance, who thrive in spite of their differences and bring each other solace. Meanwhile, up in his ivory tower, the rich man responsible for their predicament struggles to find reasons to smile. This film takes a central, complex social issue – urban development and gentrification – and turns it into a universal metaphor for survival in times of displacement. Director Tim Sutton delicately explores how, in today’s “real” world, being a superhero means being able to recognise beauty and how, if it is truly impossible to defeat the oppressive greed of the powerful, we can at least help each other to survive it. In this way Funny Face is, without doubt, a very modern romantic tale.
by Tim Sutton
with Cosmo Jarvis, Dela Meskienyar, Jonny Lee Miller, Victor Garber, Jeremy Bobb, Rhea Pearlman, Dan Hedaya USA 2019 English 95’ Colour World premiere 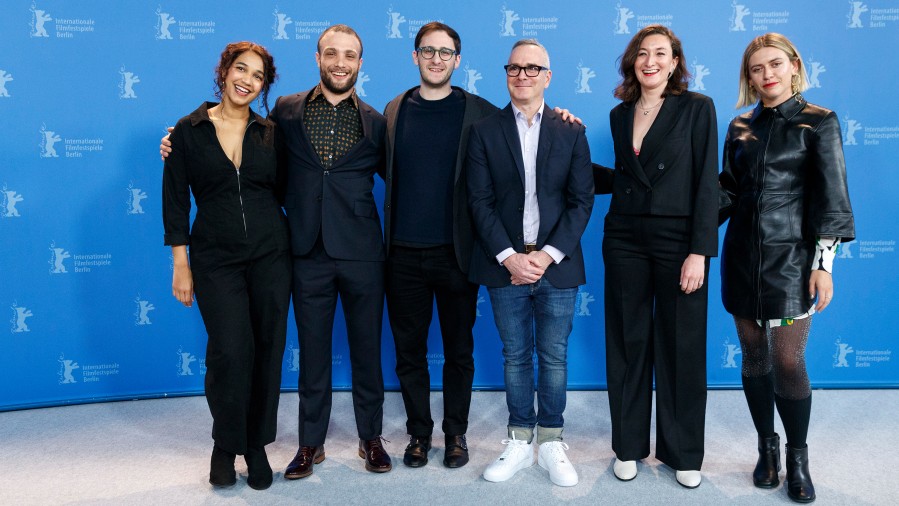 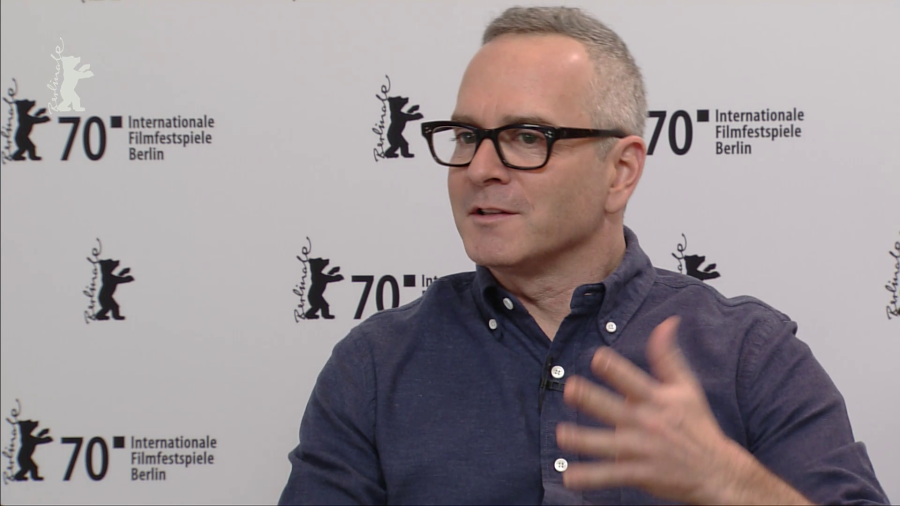 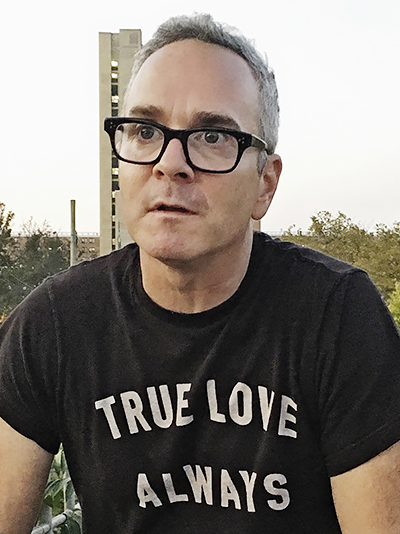 The director and screenwriter made his debut feature film Pavilion in 2012. He developed his second feature, Memphis, as part of the Venice Biennale College Cinema workshop in 2013; his third, Dark Night, was loosely based on the Aurora Cineplex massacre and screened at Venice and Toronto. His film Donnybrook, produced by David Lancaster (Drive, Whiplash) and starring Jamie Bell, also premiered at Toronto. Sutton lives with his wife and two sons in Brooklyn, New York.