© Rei Cine SRL, Picnic Producciones SRL
Inés is a dubbing artist and sings in a choir in Buenos Aires. Ever since a traumatic experience on holiday, she has been suffering from insomnia and is haunted by violent nightmares. In the dubbing studio, the microphones record strange sounds that seem to come directly from her vocal cords. These sounds disrupt the dubbing and also threaten her place in the choir. Gradually, Inés falls into a paranoid state in which reality and delusion become increasingly blurred. She begins to entertain a dangerous thought: the characters that populate her dreams are trying to take possession of her body. After her remarkable debut Death in Buenos Aires, Natalia Meta has created a highly original psycho-sex thriller. The trauma of the protagonist, brilliantly embodied by Érica Rivas, becomes an exploration of how we and others perceive ourselves, how gender boundaries can be overcome, as well as the age-old question of whether reality is much more than the world we can see. Inspired by the cult horror novel “El mal menor” (1996) by Argentine writer C.E. Feiling, El prófugo is a film which mutates repeatedly, and in which the idea of freedom is discovered in each mutation.
by Natalia Meta
with Érica Rivas, Nahuel Pérez Biscayart, Daniel Hendler, Cecilia Roth, Guillermo Arengo, Agustín Rittano, Mirta Busnelli Argentina / Mexico 2020 Spanish 90’ Colour World premiere 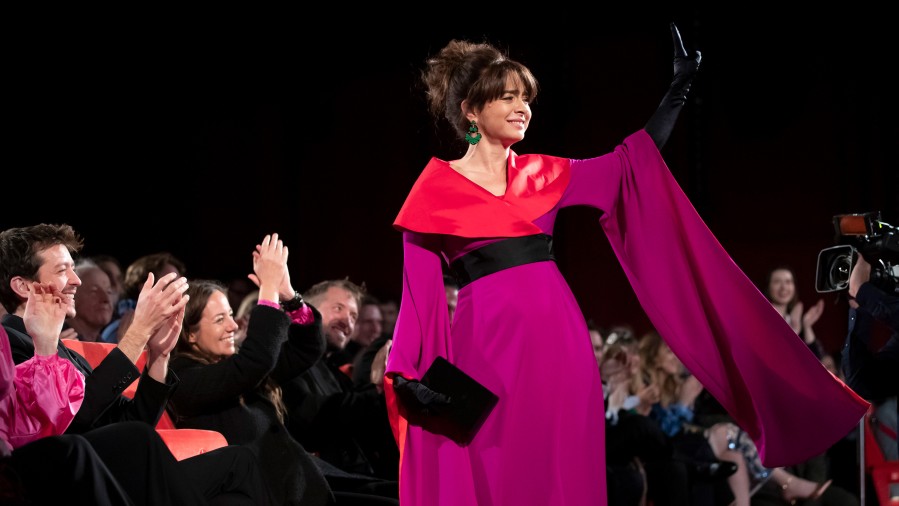 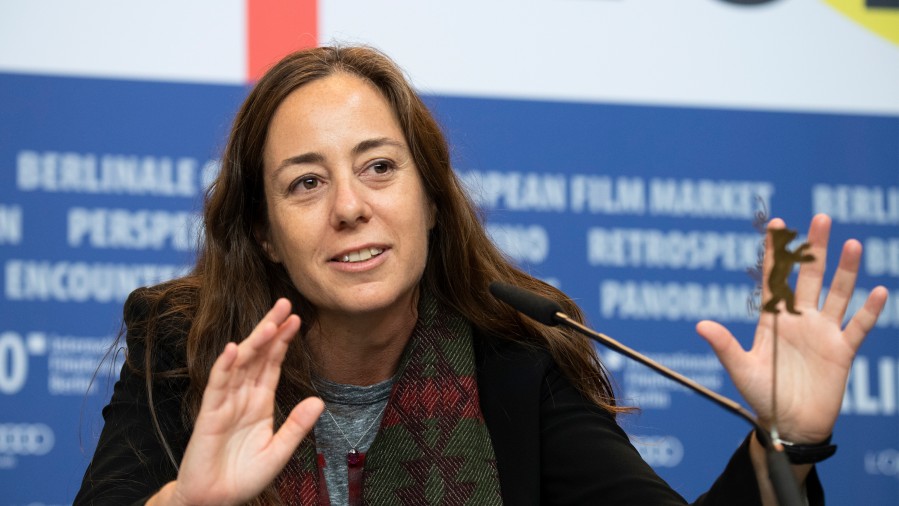 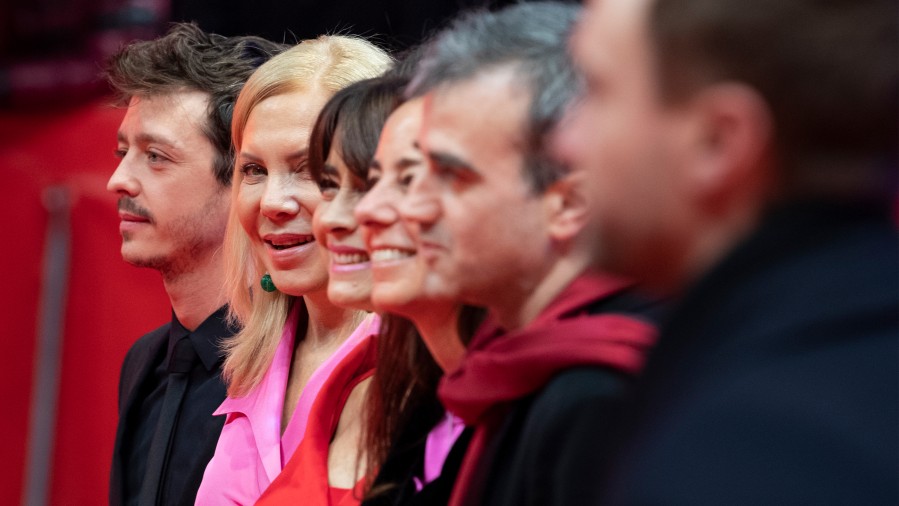 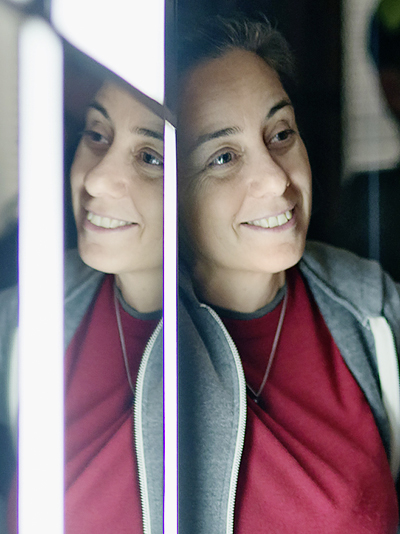