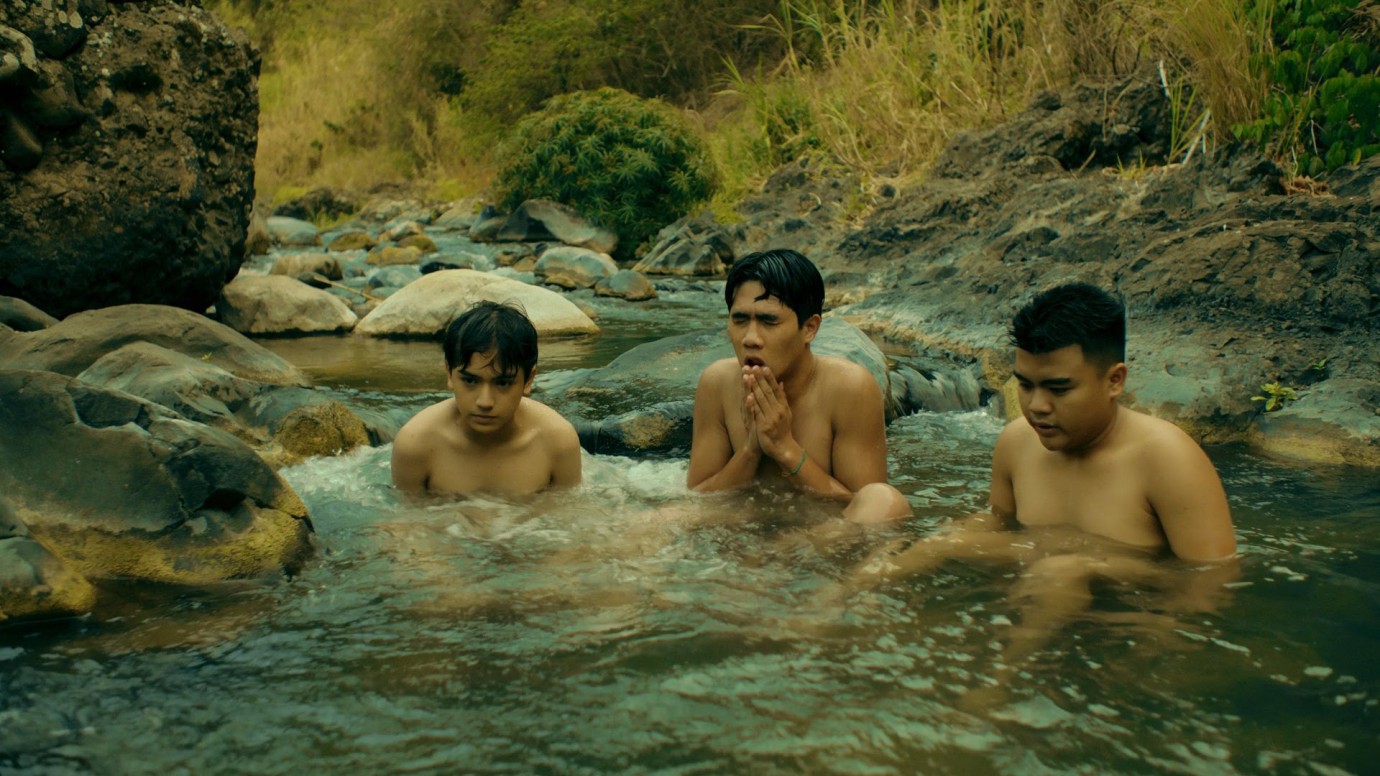 The earth is trembling and emotions are running hot. Just yesterday the newest game from Nintendo was all Paolo and his friends could think about – while the occasional blackouts caused by the nearby volcano Pinatubo were their biggest concern. Alas, all that has been shaken up forever for Paolo’s sleepy suburban Manila clique, in a dawning world of elaborate feminine hair-dos, crude rituals of masculinity and a mysterious ghost hunt. Mimaw appears to be the only one able to keep a clear head among aftershocks from multiple emo-epicentres. Raya Martin has created a warm, breezy homage to puberty and adolescence with a pop touch, set in the 1990s, in which the protagonists’ relationships, sensibilities and life plans take on new hues.
by Raya Martin
with Noel Comia Jr., Kim Chloie Oquendo, John Vincent Servilla, Jiggerfelip Sementilla, Elijah Alejo, Cayden Williams, Agot Isidro, Nikki Valdez, Moi Bien, Angelina Canapi Philippines / USA 2020 Tagalog,  English 99’ Colour World premiere recommendation: 10 years and up 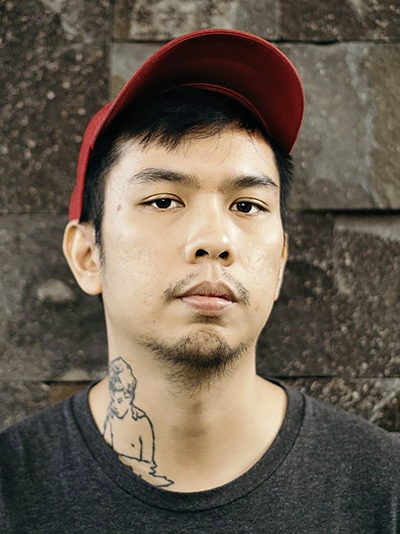