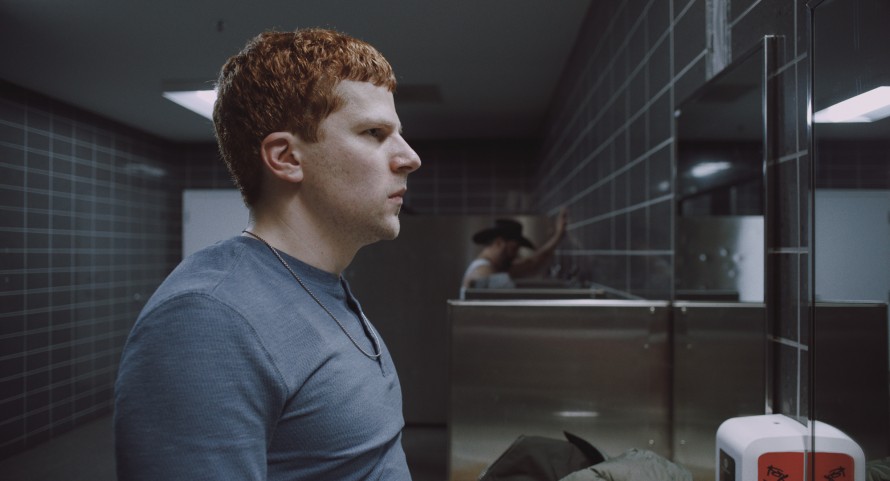 Odessa Young and Jesse Eisenberg in Manodrome by John Trengove

More than ever, this year’s selection aims to be as open as possible to all cinematic forms. Animated films and documentary, comedy and melodrama, dramas and period films, films that rely on great performances or are driven by ‘natural’ actors, in each of the 18 titles one can hear a unique voice. And behind these important stories – even if tinged with a note of blue – the beauty of the world still resonates.

18 films will compete for the Golden and the Silver Bears. Productions from 19 countries are represented. 15 films are world premieres. Six films were directed by women. Eleven filmmakers have been at the festival before, eight in Competition. There are three debut films represented in the Competition programme.