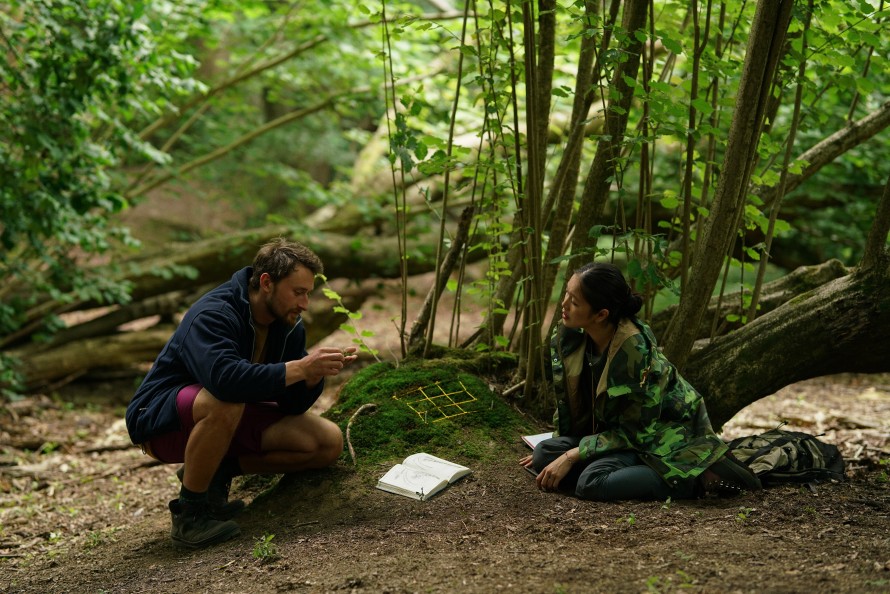 “16 titles, and as many ways to articulate a collective narrative that embraces the present, witnesses the past and imagines the future. Perhaps the political dimension is more present than is usual, but it is less about reproducing a chronicle than about questioning the past through a multitude of viewpoints and posing questions, so that audiences can expand their own worldviews,” comments Artistic Director Carlo Chatrian his film selection.

In 2023, the competitive section Encounters comprises 16 films, all of which are world premieres. There are three debut films. 21 countries are represented. Six films were directed by women.