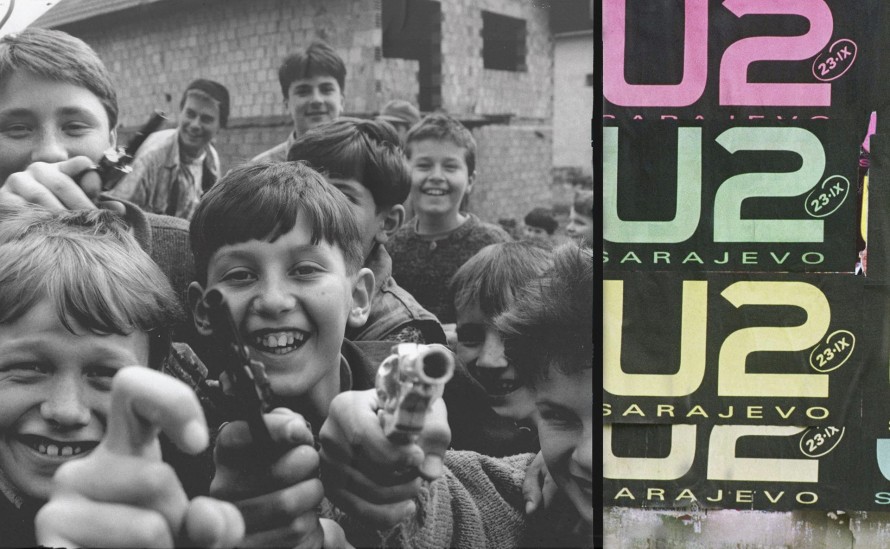 Kiss the Future by Nenad Cicin-Sain

Berlinale Special has added one illuminating title; a powerful documentary that looks back at a past that mirrors the present. Kiss the Future is an inescapably current story of defiance, highlighting the struggle of the citizens of Sarajevo during the Bosnian War and how aid-worker Bill Carter’s determination resulted in the enlistment of the world’s largest rock band, U2, to help shine a light when the world wasn’t paying attention. As relevant now as it was then.