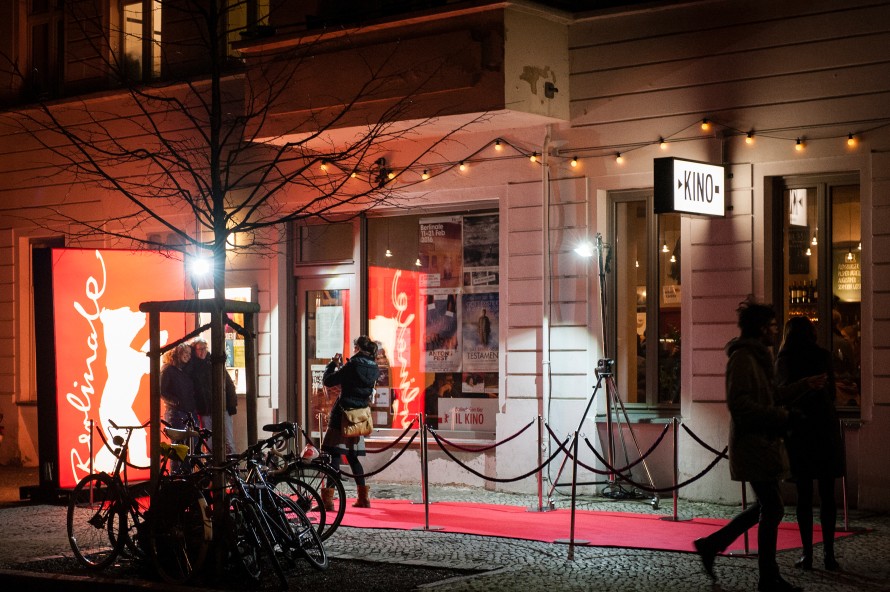 When the Berlinale establishes its presence throughout the city once again in February, in nearly all of its districts, in a celebration of cinema and the festival audience, then Berlinale Goes Kiez, a perpetual audience favourite, has to be part of the party. From February 18 to 24, over seven days the special series will be making guest appearances at seven additional festival venues – this year once again featuring international film guests, cinema theatres filled to capacity and the Red Carpet. With this initiative, the festival wishes to honour local cinemas' commitment to presenting multi-faceted programming and appealing to a broad audience. For, in the end, the fact that the capital city is home to a unique cinema culture can be credited to the dedicated work of cinema operators and the loyalty of their guests. Berlinale Goes Kiez is an invitation to discover the full diversity of the regional cinema landscape and to encounter national and international guests from selected festival films in a familial atmosphere.

In 2023, alongside six classic arthouse cinemas, Berlinale Goes Kiez will also take place for the first time in a multiplex cinema. Inspired by David Wnendt's film Sonne und Beton (Berlinale Special), based on the eponymous novel by Felix Lobrecht and set in large part in Gropiusstadt, the special series will also be making a guest appearance for one special evening at UCI Luxe Gropius Passagen.

The seven Berlinale Goes Kiez cinemas in 2023 are:

This year, once again, the cinema operators will be personally presenting special sides of each of the venues in one-minute video portraits, providing anecdotal insight into everyday operations, telling personal stories about the establishments and inviting guests to discover their cinemas.

Following a two-year hiatus due to the pandemic, in 2023 the series will once again be expanded with an additional special screening at Plötzensee's correctional facility, which is also open to the general public.

Details on the full programme for Berlinale Goes Kiez as well as on attendance requirements for the special event at the correctional facility will be announced in a further press release on February 7.
Berlinale Goes Kiez is made possible with the generous support of Medienboard Berlin-Brandenburg.