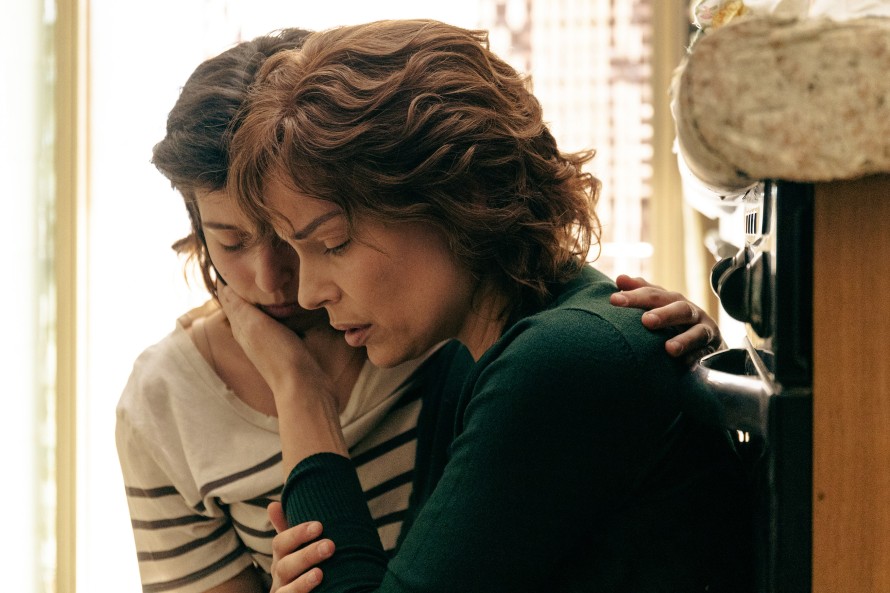 Gaia Girace and Micaela Ramazzotti in The Good Mothers

“Blueprints for the future – realistic and gloomy, humorous or hopeful – are a guiding theme of the 2023 series selection. Scenarios of a world dramatically unbalanced by changes in the meteorological and social climate, pleas for social change embedded in genre narratives as well as reinterpretations of the recent past – the current productions are politically sober, committed to the present and future oriented,” comments Julia Fidel, head of Berlinale Series.

The present is constantly changing, and with it, our concepts of the future and the past. The Cold War thriller Spy/Master about a double agent caught between systems connects to viewers’ experience of current crises, as the intricately connected protagonists are primarily motivated by economic and geopolitical interests rather than moral imperatives. In Why Try to Change Me Now, Dalei Zhang (Berlinale Shorts 2023) recreates the evolving city landscapes and fickleness of human nature in early-90s China in his unique visual storytelling style through masterful tableaux. In Bad Behaviour, a young woman has to question her subjective memories when she is confronted with a new interpretation of her past.

Is the Future Female?

Familiar genres are reinterpreted by female protagonists and established systems are given a good shake. The Indian series Dahaad (Roar), with its young, emancipated policewoman, asks uncomfortable questions about society's treatment of women, deviant beliefs, norms and traditions. In The Good Mothers, it is the long overlooked wives and daughters of the familiar mafiosi characters who bring down a patriarchal network of violence, silence and oppression.

And what about the future of the middle-aged white man? He deals intensively with the predicaments he regularly gets himself into. An all-star cast including Esben Smed, Ulrich Thomsen and Nikolaj Coster-Waldau leads us through the hilarious ups and downs of everyday life as an Agent.

With sardonic humour, Arkitekten (The Architect) depicts a hypergentrified future in which there are no public places or opportunities for social advancement without giving up one's physical or psychological integrity. And humanity is attacked by an unknown intelligence in the opening series Der Schwarm (The Swarm) (see press release from December 20, 2022), which will screen out of competition.

Overview of the programme