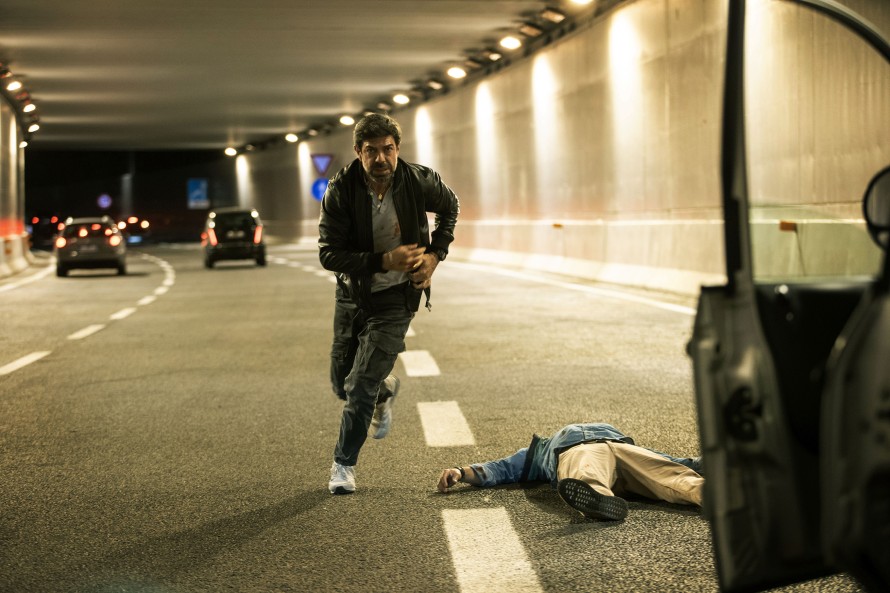 Glamour and popular films in the Gala Premieres, in-depth debates at the panel discussions, a spotlight on current topics, unusual formats and the honouring of extraordinary film personalities – Berlinale Special is one of the festival’s most versatile programmes.
Berlinale Special captivates audiences with its variety of formats and a multifaceted programme. In addition to the films already announced (see press release of Dec 20, 2022) eight more films have been confirmed.

“Berlinale Special takes us on a journey from the harsh and lively world of the 2003 Gropius Stadt in Berlin to a chaotic and hyperactive Hong Kong, from the last night of a policeman (played by Pierfrancesco Favino) in Milan, to the gory world of teenagers in Australia. It continues to take us from the needed memory of a hidden tragedy perpetrated in Africa by German colonial troops in the late XIX century to an unflappable female killer in South Korea (the always amazing Jeon Do-yeon), and finally winds up with the unexpected transformation of Helen Mirren into Golda Meir and a tribute to the beloved actor and filmmaker Massimo Troisi by Mario Martone. The second batch of films presented at Berlinale Special is a great example of how colourful, vibrant, committed, entertaining and gripping cinema can be,” says Artistic Director Carlo Chatrian.

Overview of the additionally announced titles.