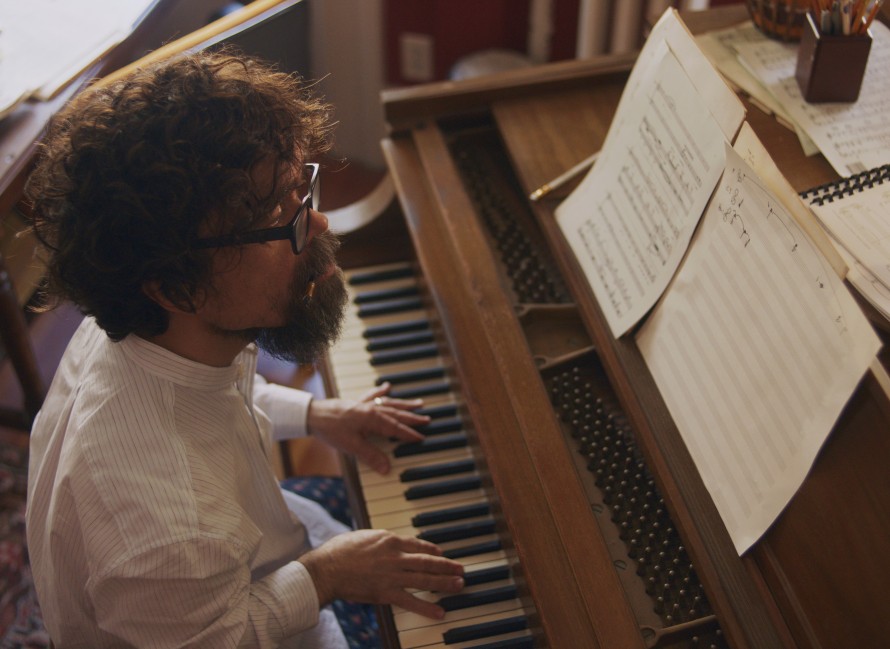 Peter Dinklage in She Came to Me by Rebecca Miller

The 73rd Berlin International Film Festival will open on February 16, 2023 with the world premiere of the US production She Came to Me. The romantic comedy by director and screenwriter Rebecca Miller boasts a cast of international stars that includes Peter Dinklage, Marisa Tomei, Joanna Kulig, Brian d’Arcy James and Anne Hathaway.

The delightful comedy about love in all its forms weaves together the tales of a charming cast of characters living in the romantic, bustling metropolis of New York City. Composer Steven Lauddem (Peter Dinklage) is creatively blocked and unable to finish the score for his big comeback opera. At the behest of his wife Patricia (Anne Hathaway), formerly his therapist, he sets out in search of inspiration. What he discovers is much more than he bargained for, or imagined.

She Came to Me will screen out of competition as a Berlinale Special Gala at the Berlinale Palast.

“We are very pleased to open this festival edition with an irresistible comedy that builds upon the everyday conflicts of western society. The characters, conceived by Rebecca Miller and incarnated by fantastic actors choose to follow the inspiration of the moment instead of being led by societal dictates. Like a pre-code Hollywood film, She Came to Me is a magical ode to the freedom of expression”, comment the Berlinale directors Mariëtte Rissenbeek and Carlo Chatrian.

Director and screenwriter Rebecca Miller was most recently a guest at the Berlinale in 2016 with the Panorama film Maggie’s Plan, after her film The Private Lives of Pippa Lee screened in Competition in 2009.