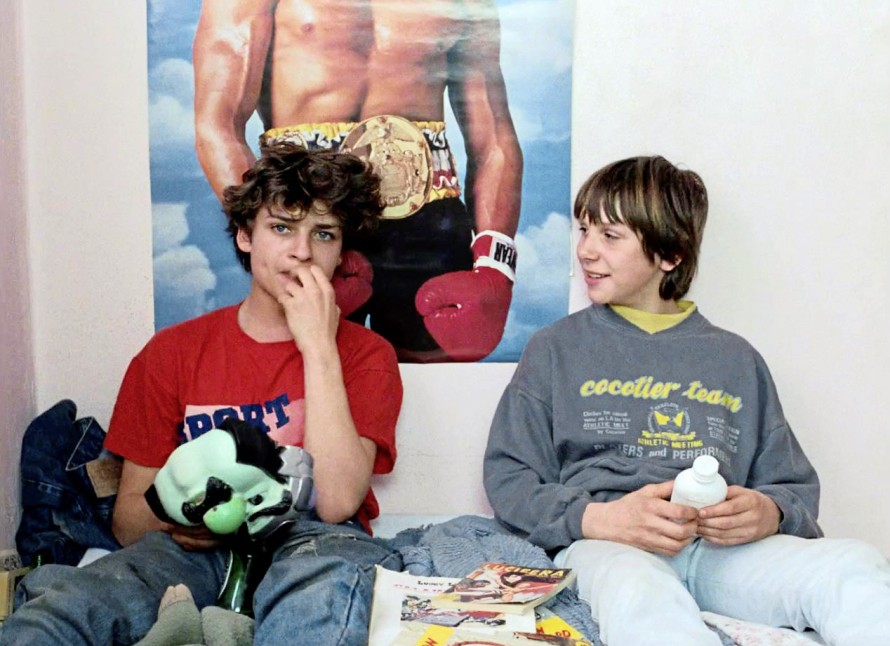 Dr Rainer Rother, head of the Retrospective and artistic director of the Deutsche Kinemathek, and his team have finalised the film selection for the section, this year titled “Young at Heart – Coming of Age at the Movies” (see press release of Oct. 27, 2022).The line-up encompasses the personal favourites dealing with being young and growing up of the artists invited, to shape this year’s Retrospective. In addition, the section will include films that may not be typical for the genre, but which played a decisive role in the evolution or development of the artists who selected them. The Retrospective is exclusively also presenting exclusively films that are newly available in restored or digital form.

Retrospective side-bar events will be held at the Deutsche Kinemathek.

The current line-up of films and the artists who selected them (an update will follow by January 23, the latest).