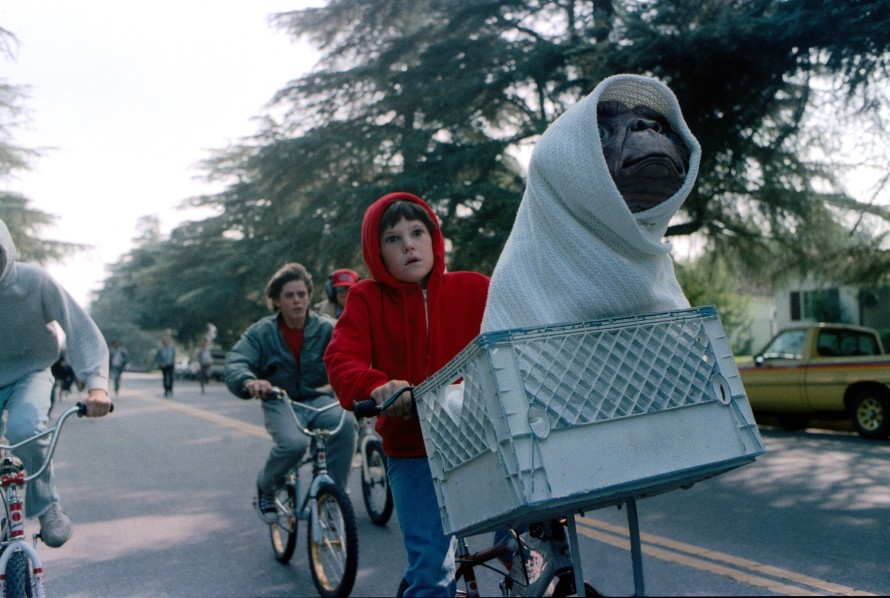 Henry Thomas in E.T.: The Extra-Terrestrial by Steven Spielberg

Director, producer, and screenwriter Steven Spielberg will be honoured for lifetime achievement with an Honorary Golden Bear at the 73rd Berlin International Film Festival. The Homage will screen his latest film, The Fabelmans, with Spielberg on hand to accept the statuette on February 21, 2023 at the Awards Ceremony in the Berlinale Palast (see November 22, 2022 press release).

The artistic director of the Deutsche Kinemathek and responsible for the Homage, Rainer Rother, says, “In a career spanning 50 years, Steven Spielberg has left a decisive and lasting imprint on the art of cinematic storytelling, while continuing to tackle sensitive subjects. Entire generations of enthusiastic movie-goers all over the world have grown up with his oeuvre. The Homage film selection exemplifies that multi-faceted opus.”

Overview of the Homage films.