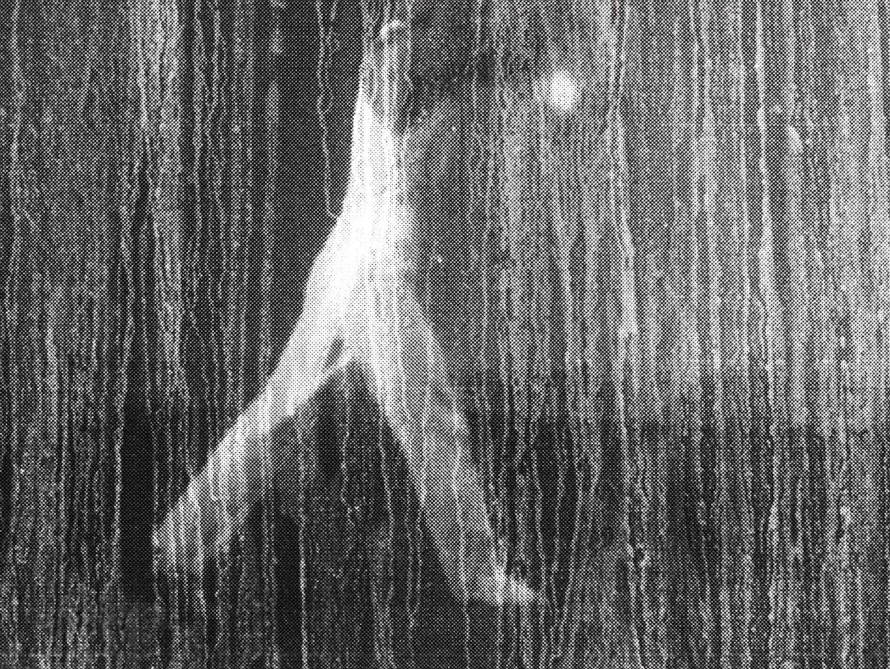 That Day, on the River by Lei Lei

Forum Expanded is announcing the first set of titles selected for the upcoming edition of the Berlinale. These films and installations revolve around individual trajectories through politically fraught histories, negotiations of intimacy and propositions of remoteness. They open up new perspectives on what we think we know through granular analysis as well as unguarded involvement.

Combining scientific imaginaries with avant-garde cinema sensibilities, Deborah Stratman approaches evolution and extinction from the point of view of rocks and various future Others. Her mid-length film Last Things introduces the geo-biosphere as a place of evolutionary possibility, where humans disappear, but life endures.

No Stranger at All paints a picture of Delhi, India, in times of lockdown and unrest through a collection of incomplete fictions. Priya Sen constructs a kaleidoscope of voices of resilience that keep the language of hatred at bay and absorb the city’s grief and euphoria.

In Es gibt keine Angst (Afraid Doesn’t Exist) Anna Zett collages mostly unreleased footage from the Berlin Archive of the GDR-Opposition into a pulsating short film thriller. Images which show the still existing police state as the cause of a nebulous horror on the one hand and function as the site of poetical and political self-empowerment on the other, open up an associative realm, which allows for the re-evaluation of experiences of violence hard to access today.

Director Lei Lei sets out in search of the house his father grew up in, charting the story of a childhood in rural China using a mix of found footage, collage and animation techniques. That Day, on the River is a moving account of all the things the father thinks he was not good at.

In Conspiracy, Simone Leigh and Madeleine Hunt-Ehrlich pay tribute to the work of Black female artists. Working together from their individual artistic vantage points as a sculptor and a filmmaker and inspired by the practice of burning the Vaval effigy as part of French Caribbean carnival, their film is a poetic study of the manual labor that goes into making art.

Comrade leader, comrade leader, how nice to see you by Walid Raad brings two waterfalls into the group exhibition at silent green Betonhalle, which are inspired by the story of the “Fickle Falls”—waterfalls in Lebanon that were named and renamed numerous times by militias engaged in the Lebanese Civil War depending on their shifting alliances.

Jasmina Metwaly’s fable On This Shore, Here takes the form of a triptych and uses song and text to tell the story of a present frozen in Medusa’s gaze. An array of human and non-human protagonists appear: a historian from Alexandria, Carbon 12 and Carbon 14, as well as a Gorgone, who roams a city, detecting pasts and futures.

In Un gif larguísimo (A Very Long Gif) by Eduardo Williams, scales are flipped and imperceptible movements are unveiled. Images from a camera passing through a digestive system and gazes into the far distance sustain each other with the tension of celestial bodies.

The Forum Expanded group exhibition will once again be presented at silent green Betonhalle. The show opens on February 15, 2023.

Further exhibitions as well as the full cinema and installation line-up will be announced in January 2023.

Forum Expanded is curated by:
Ala Younis and Ulrich Ziemons (heads of section), as well as Karina Griffith and Shai Heredia.

Overview of the eight titles thus far confirmed at the Forum Expanded.