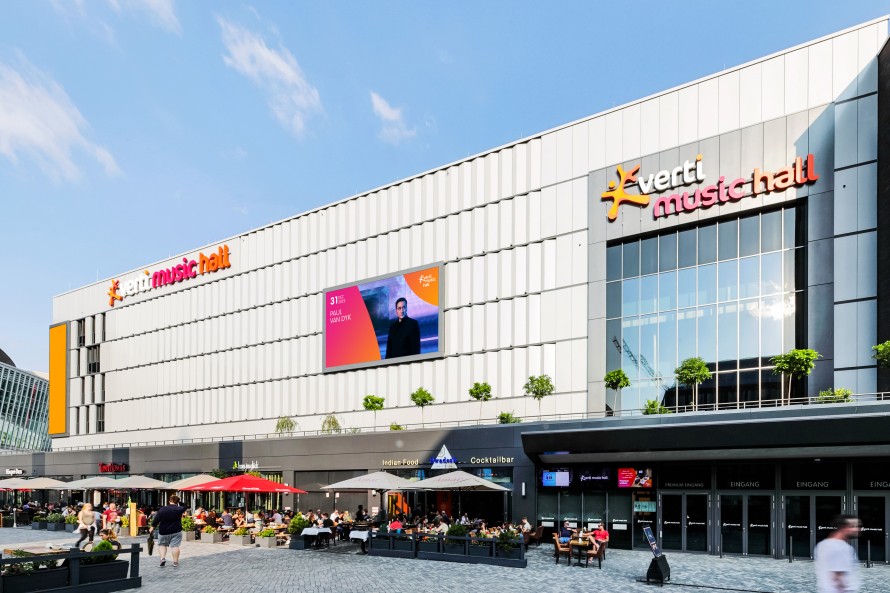 After two editions have taken place with reduced capacity, the Berlinale cinemas are ready to be filled in full capacity. In order to welcome at best the audiences and festival guests, and to celebrate the big comeback of one of the most beloved winter-events in town, the Berlinale is happy to announce that it will expand its cinema network throughout the city, incorporating new exciting venues.

“The Berlinale Palast with the Competition and Berlinale Special Gala films, the Red Carpet and fan area, will stay the heart of the festival. In addition, however, we have further developed the decentralised location of the festival so that cinema fans can experience ‘their’ Berlinale directly in their neighbourhood,” comment the Berlinale directors Mariëtte Rissenbeek and Carlo Chatrian.

With the inclusion of Verti Music Hall in 2023, the Berlinale shows an even stronger presence in the Berlin-Friedrichshain district. This additional venue will host repeat screenings of the Competition films, as well as selected Berlinale Special Gala premieres, in a large space equipped with nearly 2,000 seats.

The Urania cinema will serve as the main venue for the Generation section, which is unable to return to Haus der Kulturen der Welt in 2023 due to construction work.

CinemaxX cinema at Potsdamer Platz is also currently undergoing extensive remodelling. Since the new design of the cinema entails a reduction in seating capacity of roughly 50 percent for individual theatres, in its new form CinemaxX will lend itself to hosting market screenings and select press screenings. As a result, the festival’s beloved public screenings, which consistently generate a high demand for tickets, for instance those of the Panorama section, will be centred more strongly around the Zoo-Palast, Cubix and Kino International in 2023.

The Cineplex Titania in Steglitz, a brand-new addition in 2022, will remain part of the Berlinale network.

An overview of the festival venues for Berlinale 2023.