Dec 09, 2022
Kristen Stewart to Head the International Jury at the 2023 Berlinale 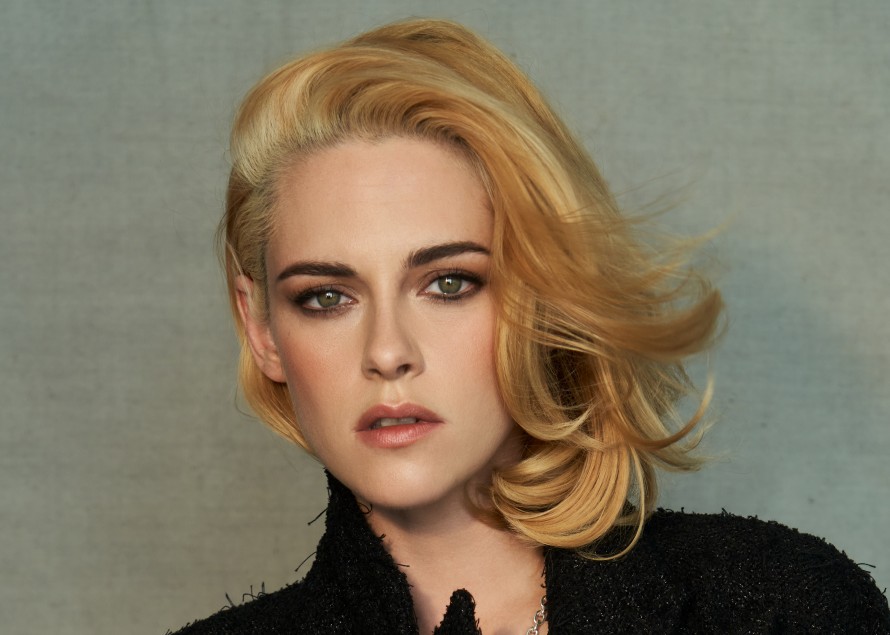 American actor, screenwriter and director Kristen Stewart will be the president of the International Jury at the 73rd Berlin International Film Festival.

“We’re excited about Kristen Stewart taking on this distinguished task. She’s one of the most talented and multi-faceted actors of her generation. From Bella Swan to the Princess of Wales she has given life to everlasting characters. Young, shining and with an impressive body of work behind her, Kristen Stewart is the perfect bridge between US and Europe,” say the festival directors Mariette Rissenbeek and Carlo Chatrian.

Kristen Stewart is considered one of Hollywood’s major young talents. In 1999, at the age of nine, she celebrated her screen debut. Just three years later, she starred alongside Jodie Foster in David Fincher’s Panic Room and achieved wider public recognition. Her international breakthrough came with the five-part Twilight saga (2008–2012). In 2010, she attended the Berlinale with the independent production Welcome to the Rileys (directed by Jake Scott). That same year, she received the Orange Rising Star Award for Best Newcomer at the BAFTAs.

In 2014, she played alongside Juliette Binoche in Clouds of Sils Maria, directed by French auteur Olivier Assayas, and in 2015 she became the first American to receive the French film award César for her role in the film. She continued her work with Assayas in 2016 on Personal Shopper, in which she played the lead. The following year, she celebrated her directorial and screenwriting debut with the short film Come Swim and in 2018, she was a member of the International Jury at the Cannes Film Festival. In 2019, she made a foray into the action genre in Charlie’s Angels (directed by Elizabeth Banks) and delivered a fascinating performance in the biopic Seberg (directed by Benedict Andrews) which celebrated its world premiere at the Venice Film Festival. In 2020, she presented her next work as a director – the short film Crickets. Most recently, she wowed audiences as Princess Diana in Pablo Larraín’s film drama Spencer, garnering nominations for an Academy Award and at the Critics Choice Awards for Best Actress. She has just completed production on Love Me, opposite Steven Yeun and just wrapped production on Love Lies Bleeding, directed by Rose Glass.

Kristen Stewart has become one of the most eminent international actors, thrilling audiences and critics alike. She is currently working on her feature-length directorial debut, the film adaptation of the bestseller “The Chronology of Water” by Lidia Yuknavitch.