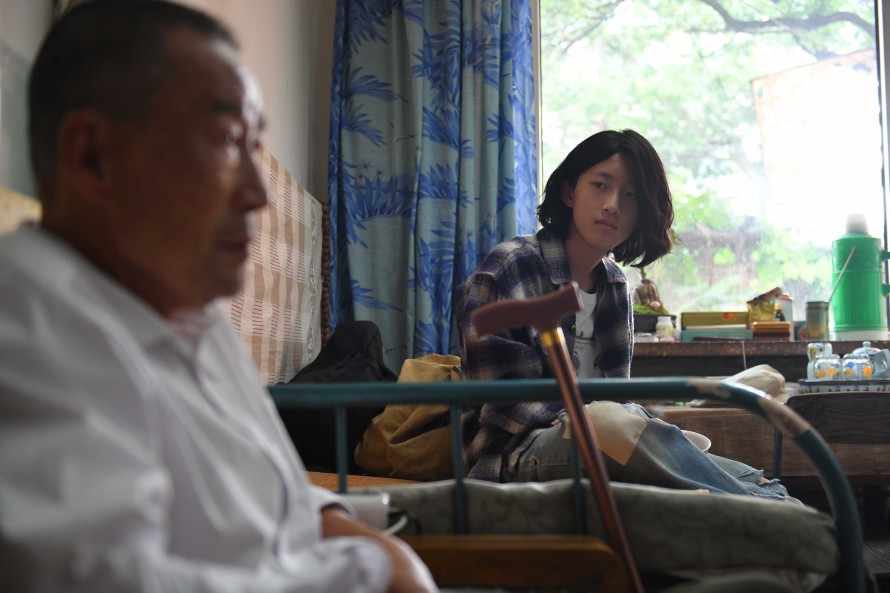 The Berlinale has been presenting specially curated film programmes around the globe for many years. Berlinale Spotlight is an extension of the main festival period and makes Berlinale activities visible throughout the year.

Founded in 2006 and held annually in Xining, Qinghai Province, this film festival focuses on discovering and promoting emerging talents in China. It is an internationally respected platform for up-and-coming filmmakers and promotes exchange between film art and the film industry.

Anna Henckel-Donnersmarck, head of Berlinale Shorts, is delighted: “After a break due to the pandemic, it's great to be able to send the films of the Berlinale Shorts on their travels again. I’m pleased about our new collaboration with FIRST International Film Festival. The festival promotes some very interesting cinematic voices from China, such as Zhang Dalei, who won the Silver Bear - Jury Prize (Short Film) at the Berlinale 2021 with his film Day Is Done.”

A total of ten short films that premiered at the Berlinale over the last three years will be presented in two programmes.