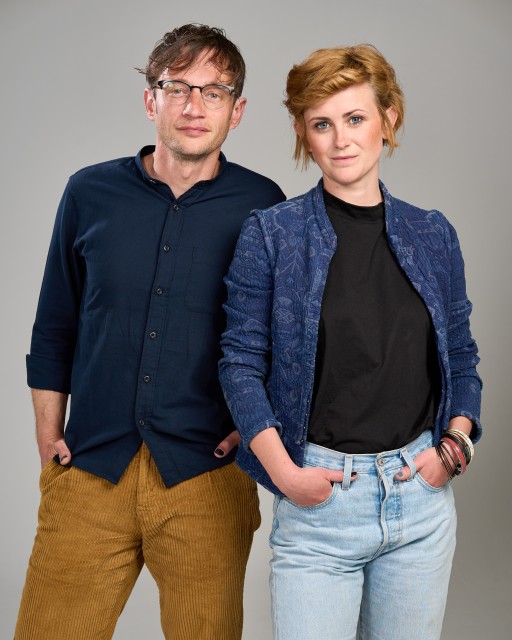 Sebastian Markt will be taking over as Head of Generation on September 1, 2022. He joined the Generation team in 2013 and has been in charge of programme coordination since 2015, most recently as head of programming for Generation's feature-length film programme. He succeeds the long-term section head Maryanne Redpath, who took her leave following the Berlinale in 2022.

Sebastian Markt studied history in Vienna and Berlin. Among other things, he has worked in arthouse cinemas and has been writing as a film critic for about ten years. He is a founding member of the Hauptverband Cinephilie (Cinephile Association), where he is involved primarily in the field of cultural film education. Sebastian Markt is also active as a curator and festival programmer for the International Short Film Festival Hamburg and junges dokfest Kassel.

The section is creating a new position to consolidate the field of film cultural education in future. Melika Gothe, who has been part of the Generation team since 2014, will become the section manager, taking over responsibility primarily for film education and cultural participation, as well as the section’s organisational matters. As assistant to Maryanne Redpath and project coordinator of Generation, one focus of her work in recent years has been on the conception and implementation of projects that improve the visibility of convention-breaking cinema for young people. These include the Berlinale School Project in cooperation with VISION KINO – Netzwerk für Film- und Medienkompetenz gGmbH, or the introduction of the independent jury "Cinema Vision 14plus" in cooperation with AG Kino Gilde e.V.

“Under the direction of Maryanne Redpath, Generation has developed into a unique festival platform emphasising the cinema as a place of encounter for young audiences – and beyond this - in engagement with diverse cinematic forms and with the world. It has been a wonderful task for Melika and me to pursue this path in close cooperation over the last few years. An equally marvellous challenge lies ahead, continuing this work within a film culture that is experiencing ongoing changes. Here, we see the idea of mediation as an essential aspect. We appreciate the trust placed in us by the Berlinale management and look forward to continuing this collaboration while shaping the future of Generation,” says designated section head Sebastian Markt.