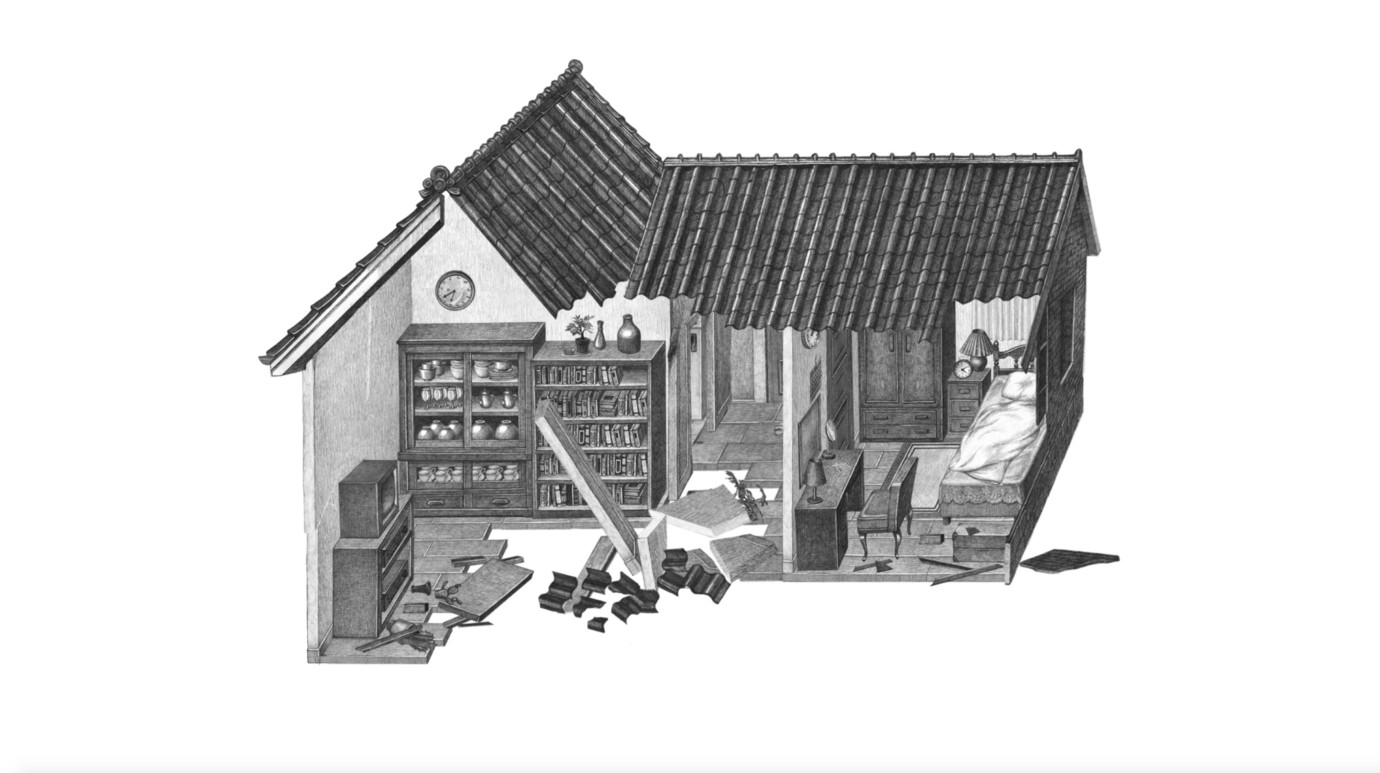 © Joung Yumi
There it stands, the house, drawn in pencil. It begins to fall apart. Bricks come loose from the wall, the front door falls off its hinges and walls break away. Everything sinks into endless nothingness. A view of the rooms is exposed. Furniture shatters, objects fall to the floor and the roof slides off. Melancholia and the possibility of leaving is all that remains.
by Joung Yumi Republic of Korea 2022 Without dialogue 8’ Black/White 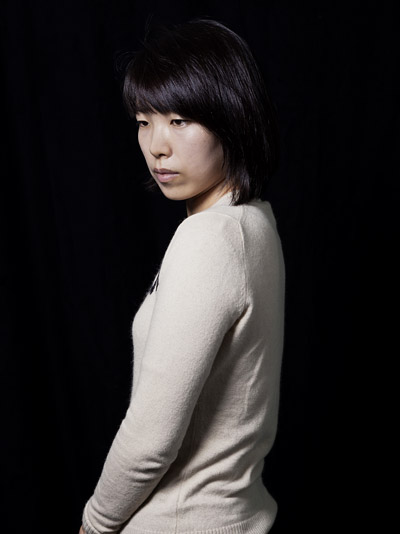 Born in Busan, South Korea in 1981. Between 2000 and 2004, she took a degree in fine art at Kookmin University; she subsequently studied animation directing at the Korean Academy of Film Arts. In 2014, she won an award at the Bologna Children’s Book Fair with “Dust Kid”. In 2009, Dust Kid was produced as a short animation and screened in the Directors’ Fortnight at Cannes. Math Test was presented in the 2010 Berlinale Shorts section; Love Games was similarly invited to the Berlinale in 2013. She became a member of the Academy of Motion Picture Arts and Sciences in 2020.