Memoir of a Veering Storm 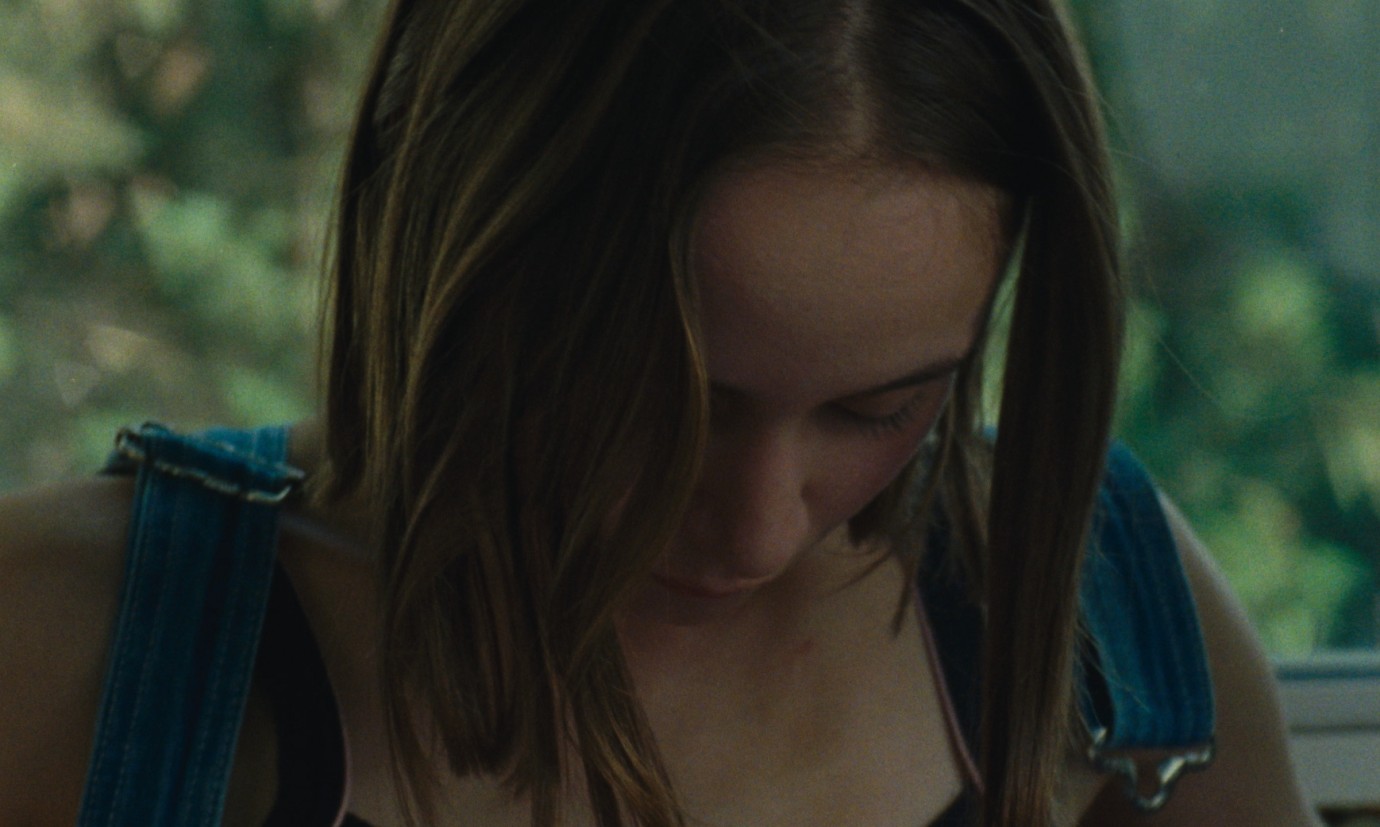 © Foss Productions
A violent storm is on its way, and Anna has an important appointment. This morning, like every other day, her mother takes her to the school grounds, which Anna promptly leaves by jumping over the fence. Today, however, she is going to have an abortion. Grainy, warm 16mm shots show Anna, her boyfriend and her best friend fantasising about names that are never given, having surgery under general anaesthesia and returning to everyday life.
by Sofia Georgovassili
with Daphne Peel, Konstantinos Sideris, Stefania Sotiropoulou, Maria Kallimani, Nikos Hantzopoulos, Elena Mengreli, Vassilia Rozana Greece 2022 Greek 14’ Colour empfohlen ab 14 Jahren 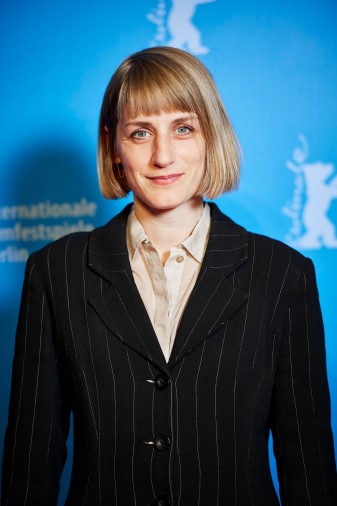 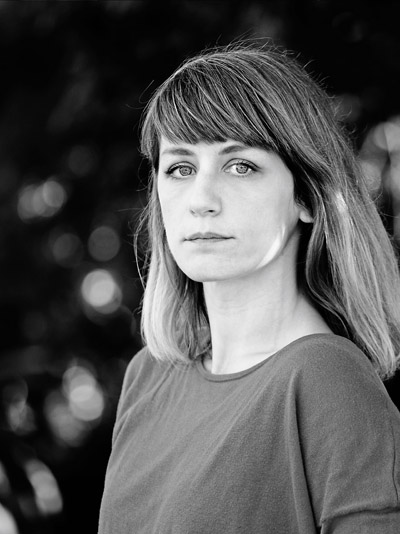 The Greek actor and filmmaker was born in 1980. Her first short film as a director, Preparation, premiered at the 2017 Toronto International Film Festival; her second, Cedar Wolf, was part of a European short film project called Love, Europe. She is currently preparing her debut feature film Mignon, a trilateral co-production between Greece, Romania and France. As an actor, she has appeared in films including the Christos Nikou-directed Apples, the Greek nomination for the 2021 Oscars.