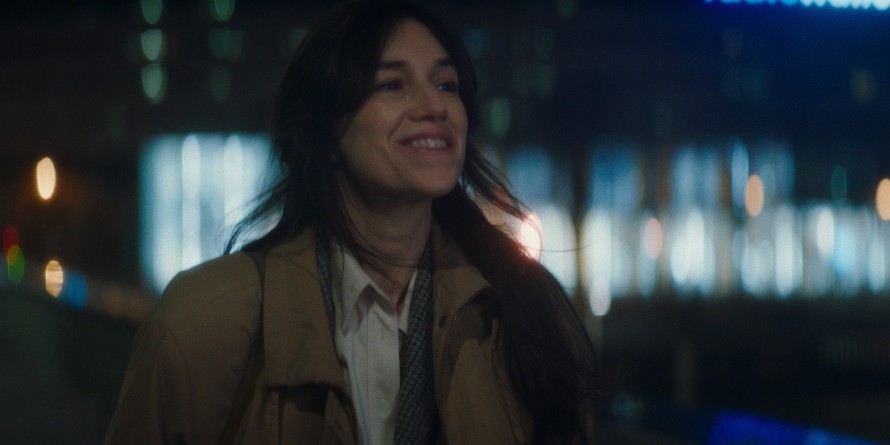 18 films will compete for the Golden and Silver Bears. Productions from 15 countries are represented. 17 films are world premieres. Seven films were directed by women.

Eleven filmmakers have been at the festival before, eight in Competition, and five of them already hold a “bear” in their hands. One film is a non-fiction and animated one, set in an unspecified time.

"We are happy to have back artists we cherish and whose work is important to us. We are also happy to welcome for the first time in the Competition filmmakers whose films have thrilled us. More than half of the films selected take place in the present day, but only two deal with the current pandemic times. Human and emotional bonds are a common thread – with half of the selection choosing the family as a context for their tales. Almost all films set their tales out of the city centre, in the periphery, in the countryside or they follow the characters in their journeys away from towns", says Artistic Director Carlo Chatrian.