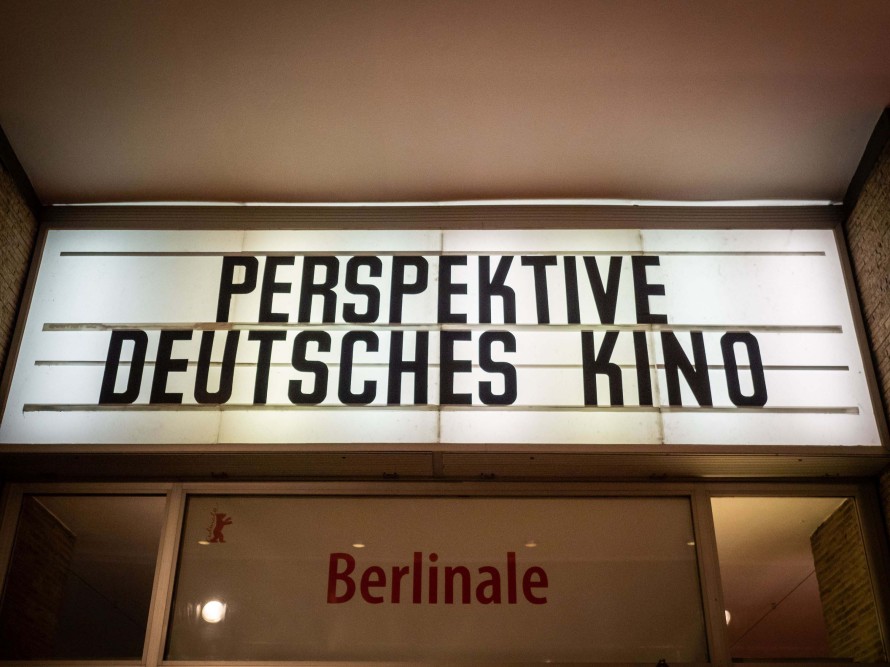 The Berlinale section Perspektive Deutsches Kino has been devoting itself to the new generation of filmmakers for 20 years. Every year, its programme presents directors with their first films. In 2022, the Perspektive will broaden its focus and simultaneously become even more contemporary. The section aims to draw the attention of cinema-goers to the individual skills of script, camera, costume design, make-up, editing, music, production, directing, acting, stage design and sound design. In addition to the traditional appreciation of direction and production, the special talent from one of the disciplines will also be honoured in each Perspektive film in the future. “We wish to emphasise more than before that film is a collective work and that all disciplines contribute their respective part to the total artwork of film”, comments section head Linda Söffker on the shift in focus. The Deutsche Filmakademie (The German Film Academy) is a fellow supporter for this new talent promotion under the title “Perspektive Match”.

The Berlinale and the Deutsche Filmakademie are realigning their cooperation by virtue of the additional programme “Perspective Match”. Together, they will create a complementary series of films that will focus on the disciplines.

The selected Perspektive talents are matched with colleagues from the Filmakademie through a mentorship and are brought into an exchange with one another. The aim is to promote and expand the young network. The talents will receive the opportunity to take part in events and section meetings of the Deutsche Filmakademie and will thereby benefit from the exchange of experiences between established filmmakers for the course of a year.

In the supplementary film series “Perspektive Match”, in cooperation with Berlinale Talents, a film in which the mentor was involved will be shown every afternoon during the festival in HAU1. Afterwards, the section head as well as the Perspektive talent and the academy member will invite the audience to a film discussion with a view on the relevant discipline.