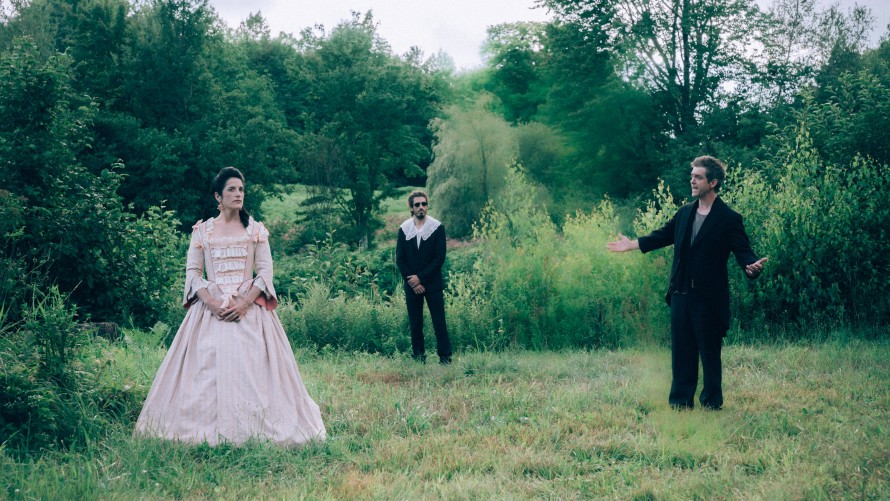 The competitive section Encounters was introduced in 2020. Its goal is to support new voices in cinema and to give more room to diverse narrative and documentary forms in the official selection. A three-member jury will choose the winners for Best Film, Best Director and a Special Jury Award, and will announce them during the Berlinale Industry Event in March. The award ceremony will take place at the Summer Special in June. This year’s line-up comprises twelve titles from 16 countries, of which seven are first features.

“Each film in the second edition of Encounters is a line that crosses an unknown field. If something relates to these very diverse cinematic achievements, it is a sense of discovery. Like the Lumière brothers 125 years later. These films want to take us to places where we will learn something about the world, humankind and maybe about ourselves too. In a time, where trips are almost always cancelled, cinema regains its function,” says Artistic Director Carlo Chatrian.

Whether in Tahir square in Egypt or in the mundane offices, hotels and fancy homes of Los Angeles, in the heart of the dark Argentinian dictatorship or in the natural wonders of Hawaii, in the past of Baltic aristocracy or in a futuristic Tehran, in an ordinary yet dreamy-like Swiss apartment or a haunted flat on Manhattan’s Upper East Side, in a bourgeois Greek house or a domestic prison in Saigon, in the banlieues of Paris or the fields of rural Quebec – the Encounters journey has many stops.

It is not only about being in places where people suffer, dream, work, talk, sing and dance, it is more about being with them. Through the art of uncompromised filmmakers – Berlinale habitués or newcomers, trained in prestigious European schools or autodidacts from Vietnam – the old, contradictory, crazy world we know, love and miss, returns to us.