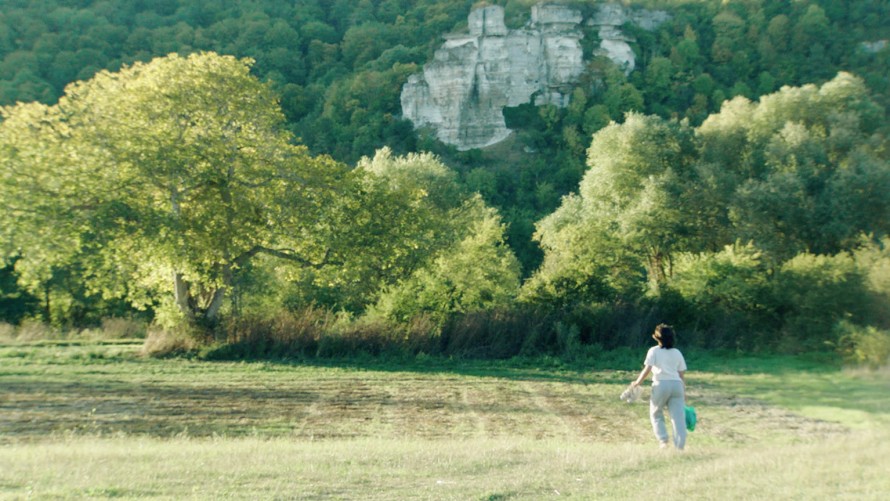 “Art, and film in particular, allows us to see the world through different eyes. It helps us to experience reality through someone else’s perception, to rethink it and to find our place within it,” says Anna Henckel-Donnersmarck, section head of Berlinale Shorts. “At the same time, it requires a sounding board, an audience, so that what is said can find its echo and continue to reverberate.”

Each of the 20 films in Berlinale Shorts 2021 takes its own approach to reality: some look into colonial history and find new ways to interpret it (Al motociclista no le cabe la felicidad en el traje, Strange Object, One Hundred Steps). Others oppose political violence (International Dawn Chorus Day) and right-wing terror to prevent us from forgetting (Deine Strasse). They confront trauma in individual bodies and families to find answers (A Love Song in Spanish, Nanu Tudor). They must process our society (Vadim na progulke, Das Glitzern im Barbieblut, One Thousand and One Attempts to Be an Ocean) or challenge its institutions (Rehearsal). There is a great longing to understand (Zonder Meer) and to be understood (Easter Eggs, Si t’as un coeur, Xia Wu Guo Qu Le Yi Ban, Les Attendants, More Happiness). It is possible to imagine a new togetherness (Luz de Presença, Blastogenese X); the windows to the future are wide open (Ventana).

All the films are nominated for the Golden Bear for Best Short Film and the Silver Bear Jury Prize (Short Film). In addition, the Berlin Short Film Candidate for the European Film Awards will be chosen. The award winners are being decided by an international jury of three and will be announced during the online Industry Event in early March. The award ceremony will take place in front of a live audience during the Berlinale Summer Special in June.

The Berlinale Shorts blog (https://shortsblog.berlinale.de/) is continuing its tradition of interviewing the filmmakers and inviting members of the selection committee and the Berlinale Shorts team to share their thoughts on the films.

One Thousand and One Attempts to Be an Ocean
France, 11’
by Wang Yuyan
*World premiere