Even in the middle of a pandemic, Berlinale Talents creates a space for encounters, networks and exchanges. Placed under the theme of “Dreams”, this 19th edition will take place between March 1 to 5, 2021. As the first part of the twofold Berlinale 2021, 200 chosen Talents as well as a host of guests and the public are invited into a digital forum which will showcase the unending possibilities and dream worlds of film: an opportunity to begin building and sharing a global vision for the cinema of the future. The initiative draws not only on the utopic potential of dreams – crucial to so many of us these days – but also brings into sight the many fascinating parallels between the nocturnal film sets we visit in our sleep and the dream-machine that is cinema. 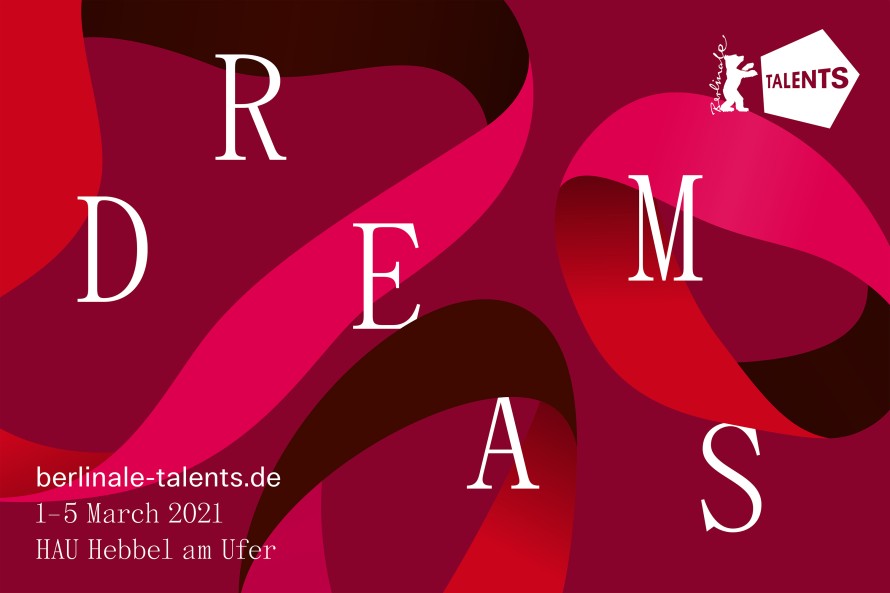 All the World at Home

This year, set-designer Uli Hanisch (The Queen’s Gambit, Babylon Berlin) will transform the HAU Hebbel am Ufer theatre into a digital set, allowing Berlinale Talents to convert the distance between the homes of participants from 65 countries and the HAU theatre into a “sDream”, or an augmented meeting point. “It’s just like being in a dream: Talents, audience and guests will be in Berlin and elsewhere at the same time. The alleged opposition between ‘real’ and ‘virtual’ is consumed by our optimistic ‘everywhere’ for this edition of Berlinale Talents – a programmatic dream journey, which gives new form to our vision for a creative world without boundaries,” in the words of Berlinale Talents heads Christine Tröstrum and Florian Weghorn. The complete programme, including events for the film industry, talks and live-workshops open to the public will be published mid-February.

Not only streaming, sdreaming! Together with 200 invited participants (from 65 countries, selected from a pool of over 3,000 applicants), Berlinale Talents is committed to scouting out new paths for a creative industry in the midst of radical change. Talents bring the basic ingredients for such an endeavour: each with their individual strengths and hopes, they come from 13 disciplines and with about ten years of professional experience under the belt. And all firmly believe in the transformative potential of a community that did not wait for a crisis to actively address challenges and works to “dream on.” For the first time in 2021, the group includes emerging curators of festivals, innovative VOD-platforms and communal cinemas that shape the future of the audience experience from Indonesia to Mexico. 55% of participants this year define themselves as female, a top value that waits to be replicated industry-wide, as so many applications unmistakably called for. And a broader trend: the social engagement of Talents goes far beyond their films. As creative entrepreneurs they are strongly committed to fairer working relations and equal pay, they are founding film collectives and cinema associations to strengthen their position, and they advocate in favour of indigenous communities, against climate change and for the queer community. But above all, all 200 Talents are daring daydreamers, about whose work you can find out more at www.berlinale-talents.de.

Möbius strips bend through time and space: In the design by Berlin-based graphic designer Christoph Rauscher, they get playfully entangled between the letters D, R, E, A, M, S. Despite new realities, the upcoming edition of Berlinale Talents will still offer an open space where ideas can move freely and mingle, by day and by night around the globe.