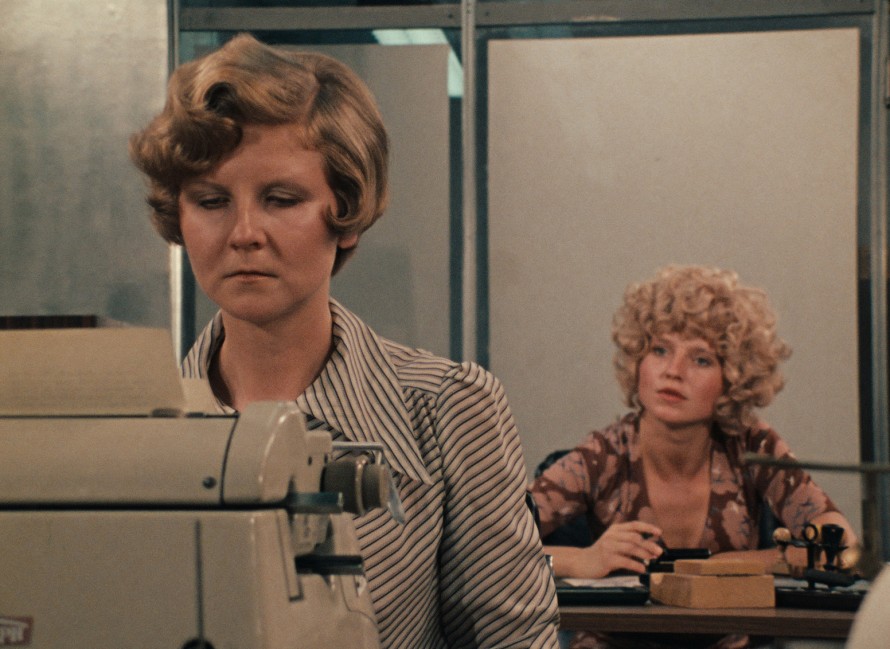 The actress Irm Hermann died on May 26, 2020. Due to her decades of work with leading German directors such as Christoph Schlingensief, Hans W. Geissendörfer, Loriot, Ulrike Ottinger and above all Rainer Werner Fassbinder, she was one of the most striking faces of German film. In 2000, as part of the acting ensemble of Paradiso - Seven Days with Seven Women, she received the Silver Bear for an outstanding artistic contribution.

“In the Fassbinder family Irm Hermann occupied a special place, which was larger than her roles. And even though she will stay forever in my mind as the silent Marlene in The Bitter Tears of Petra von Kant, it’s her role in the universe of Fassbinder that I’m thinking of today. Irm Hermann was more than an actress: she was a confidante, a muse and a partner in crime. Her performance in Joan of Arc of Mongolia by Ulrike Ottinger is a further evidence of her skills and versatility”, says Carlo Chatrian, Artistic Director of the Berlinale.

For many years, Hermann has worked at major German theatres such as the Berliner Volksbühne, the Berliner Ensemble and the Hamburger Schauspielhaus. For her work she has been awarded the German Film Award and the German Audio Book Prize, among others.

Irm Hermann died at the age of 77.