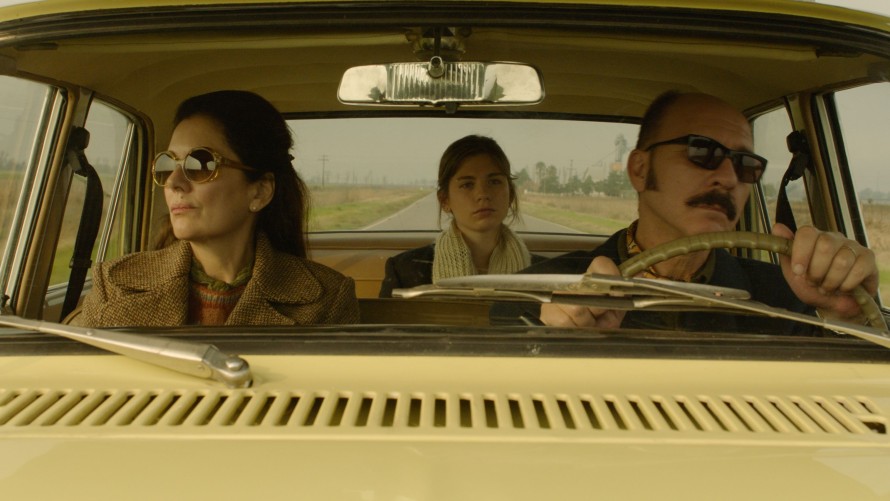 In the 32nd jury meeting of the Berlinale World Cinema Fund (WCF), the juries made a total of 14 funding recommendations with respect to projects from Argentina, Burkina Faso, Colombia, Egypt, Madagascar, Malaysia, Mexico, Nigeria, the Philippines, Senegal, Turkey and Venezuela. The funding totalled 395,000 Euros.

Since 2004, the Berlinale World Cinema Fund (WCF) has been successfully promoting and supporting world cinema, thereby enriching Germany’s film landscape with its cooperation model that supports international exchange. WCF films are also the result of funding measures which serve to democratise international co-production relationships. Moreover, as a European funding initiative, the fund is most conscious of the post-colonial legacy.

“As a result of the corona pandemic, the entire film industry is experiencing a dramatic, truly existential crisis. Some WCF funding regions are very adversely affected, and the artistically ambitious independent cinema, in particular, is most threatened. By virtue of its funding programme, the WCF currently also wishes to help provide filmmakers and producers with a perspective for the continuation of their work and to maintain the visibility of the cultural complexity of our world”, says Vincenzo Bugno, the head of the WCF.

WCF funding regions are Africa, Latin America, the Near and Middle East, Central and Southeast Asia, the Caucasus, the Pacific region and the countries of Bangladesh, Mongolia, Nepal, Pakistan and Sri Lanka. Cooperation between production companies from the funding regions or countries and German production companies is promoted, at WCF Europe co-productions between European producers and directors and producers from the WCF regions and countries are also promoted. The funding must be spent in the funding regions / countries, and the director of the film must come from a region or country eligible for WCF funding (see here).

The first results of two further initiatives launched by the WCF 2020 are also announced.
WCF ACP - with the support of the Organisation of the African, Caribbean and Pacific States and of the European Union - enables additional support for projects from regions that have already been recommended for funding within the framework of WCF / WCF Africa. This involves the optimisation of the respective projects funded by the WCF as well as the development of a targeted strategy that welcomes and enables internal cooperation within these regions.

The WCF Europe - TFL Audience Design Award, in cooperation with the TorinoFilmLab, enables participation in audience design workshops by film professionals who address the visibility of WCF funded films. The goal is to develop strategies that deal with the active inclusion of potential audiences and targeted groups inside and outside the various WCF regions, beginning with the production phase.

The WCF jury made its selection from among 153 submitted projects out of a total of 50 countries. The funding recommendations encompass funding in the amount of 395,000 Euros.

Among the funding recommendations are four projects by Berlinale Talents Alumni and two projects were presented at the Berlinale Co-Production Market.

The special WCF Europe programme was launched with the support of the European Union’s Creative Europe MEDIA programme.

Thanks to additional funding from the German Federal Foreign Office, the special programme WCF Africa started in 2016.

The supplementary programme WCF ACP is financed by the European Union with the support of the Organisation of the African, Caribbean and Pacific States through the ACP-EU Culture Programme.